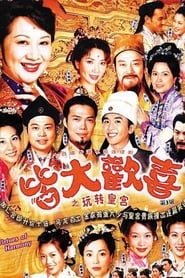 Virtues of Harmony is a long-running sitcom from Hong Kong, lasting 322 episodes with two direct seasons. Produced by Tsui Yu On, the sitcom was a TVB production and aired five days a week from September 17, 2001 to December 28, 2002. The series chronicles the comical events and life of the Kam household, a rich family during a prosperous time in the Ming Dynasty of China. The series was inspired by the 2000 TVB comedy drama Colourful Life. Originally planned to be an 150-episode sitcom, an extra 200 episodes were added due to the sitcom’s rating success. After the episode finale, a spin-off sequel, Virtues of Harmony II was released in 2003, as well as a spin-off musical, which starred the same cast.
Original title 皆大欢喜
TMDb Rating 6 1 votes
First air date Sep. 17, 2001
Last air date Aug. 27, 2004
Seasons 3
Episodes 318
Average Duration 30 minutes
Shared0 Facebook Twitter 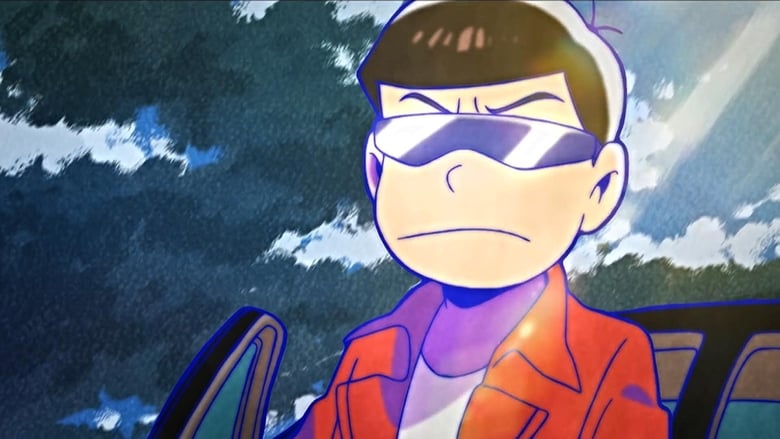 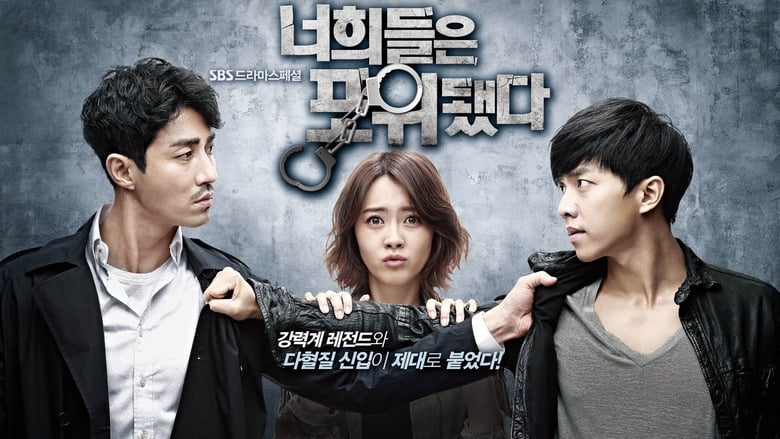 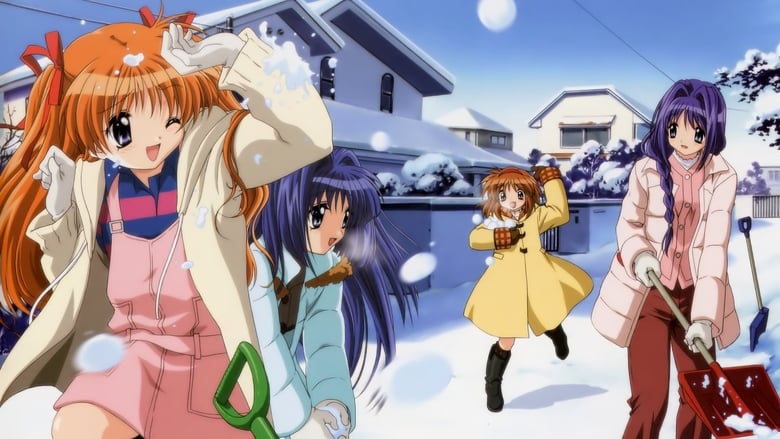 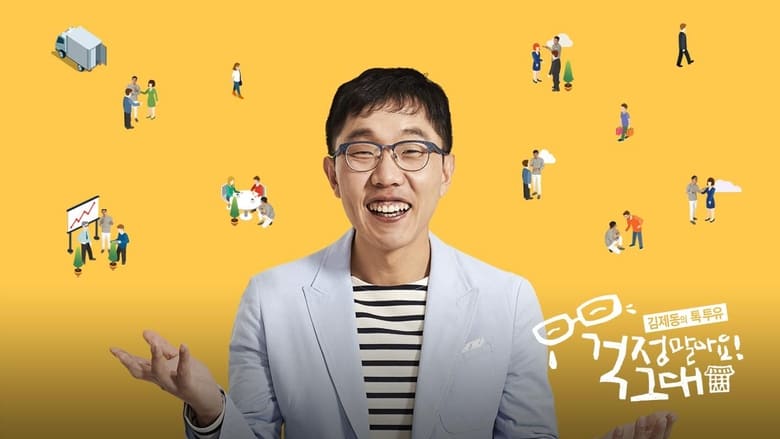 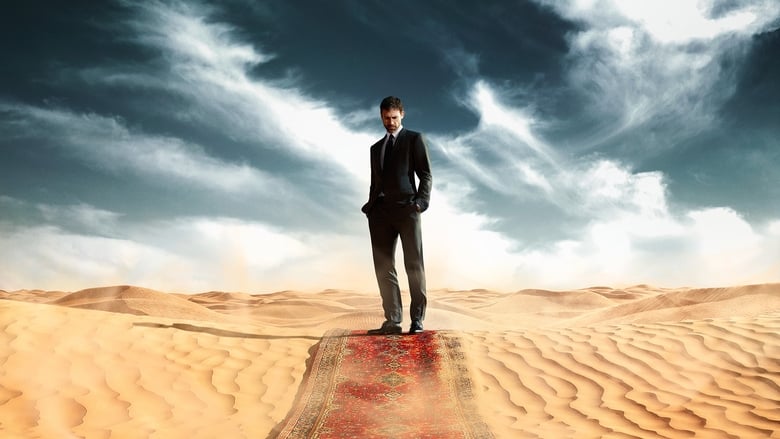 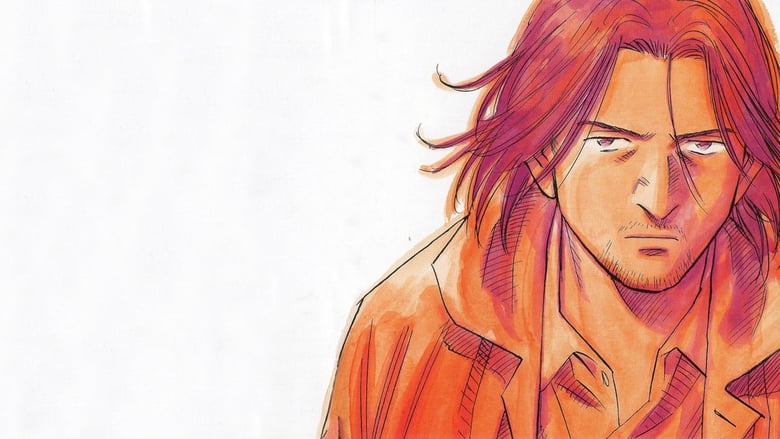 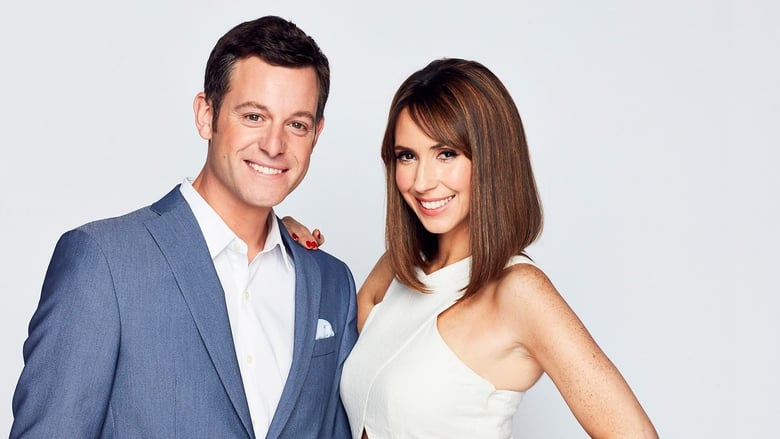