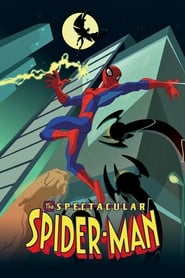 The Spectacular Spider-Man is an American animated television series based on the superhero character published by Marvel Comics and developed for television by Greg Weisman and Victor Cook. In terms of tone and style, the series is based primarily on the original stories by Stan Lee and Steve Ditko, with a similar balance of action, drama, and comedy as well as a high school setting. However, it also tends to utilize material from all eras of the comic’s run and other sources such as the film series and the Ultimate Spider-Man comics. The Spectacular Spider-Man premiered on March 8, 2008 during the Kids’ WB programming block of The CW, and received critical acclaim. The series aired its second season on Marvel’s sister network, Disney XD in the United States and ended its run on November 18, 2009, also receiving positive critical attention. Although a third season was planned, the series was cancelled before production could begin.
Original title The Spectacular Spider-Man
TMDb Rating 8.7 345 votes
First air date Mar. 08, 2008
Last air date Nov. 18, 2009
Seasons 2
Episodes 26
Average Duration 30 minutes
Shared0 Facebook Twitter 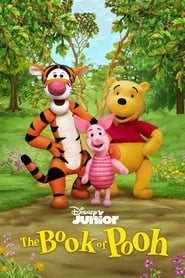 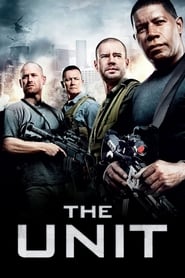 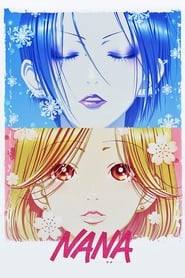 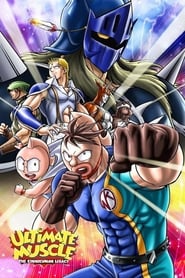 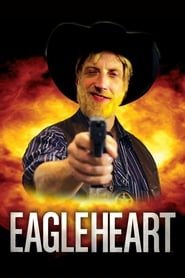 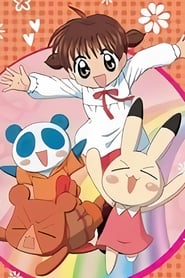 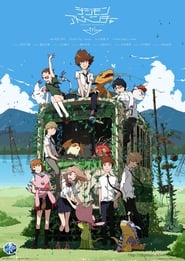 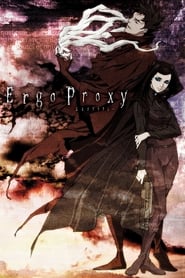 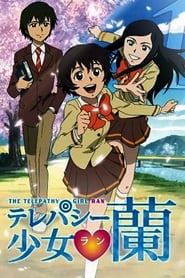 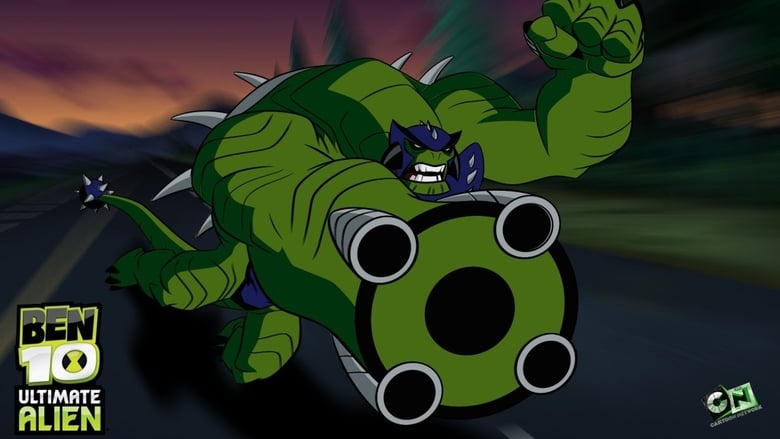 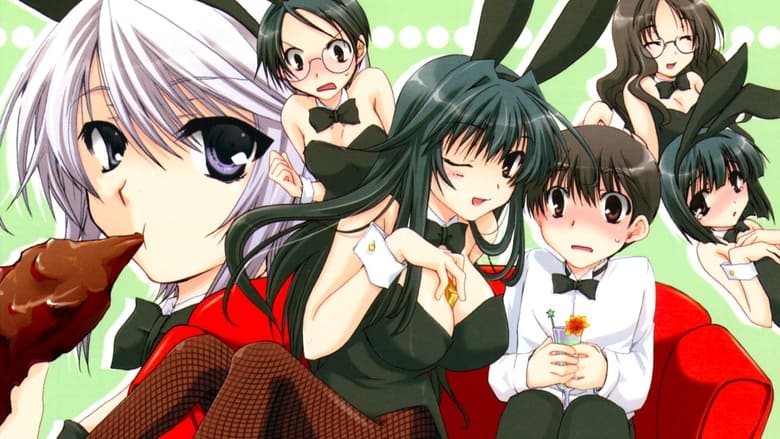 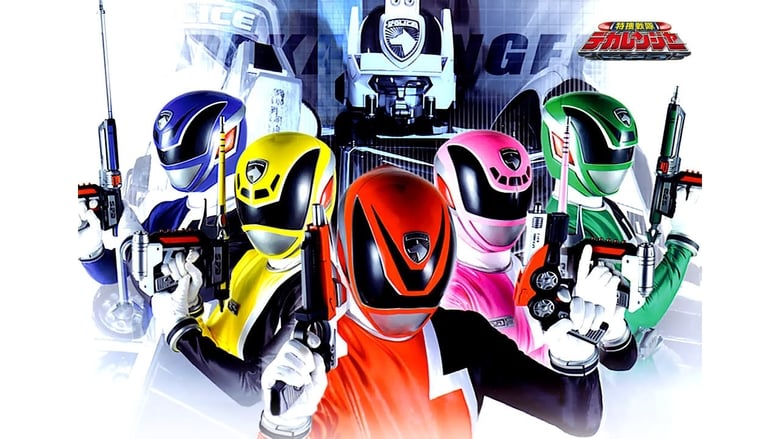 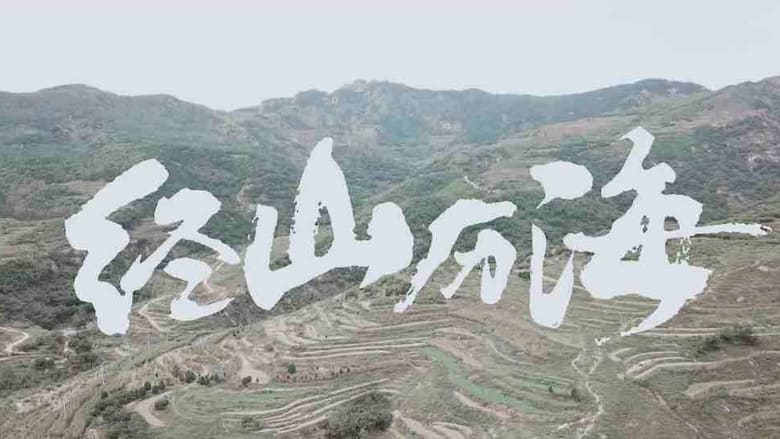 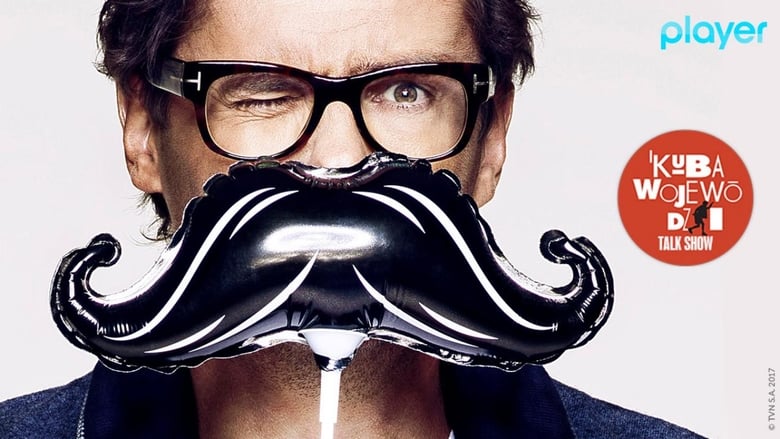