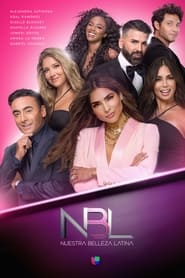 Nuestra Belleza Latina is a beauty pageant and reality show produced by Univision. 12 young women selected by the judges compete for the title of Nuestra Belleza Latina, as well as winning cash prizes and becoming a personality for Univision. It’s hosted by talk-show host and actress Giselle Blondet, who does the audition process and is also the mentor of the winner for the year of reign. The first season premiered on March 27, 2007 and was one of Univision’s highest rated shows. The opening theme for casting till the finalist has been performed by past winners Alejandra Espinoza, Melissa Marty, Greydis Gil, Ana Patricia Gonzalez, Nastassja Bolivar and Vanessa De Roide. When the finalists are chosen, the opening theme changes showing each contestant, excluding eliminated contestants. It is distributed by Univision including Puerto Rico, it’s also distributed in Mexico by Televisa. The current Nuestra Belleza Latina crown holder is Marisela Demontecristo from El Salvador. 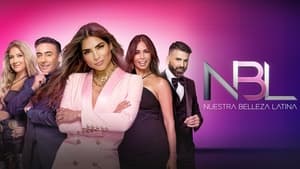 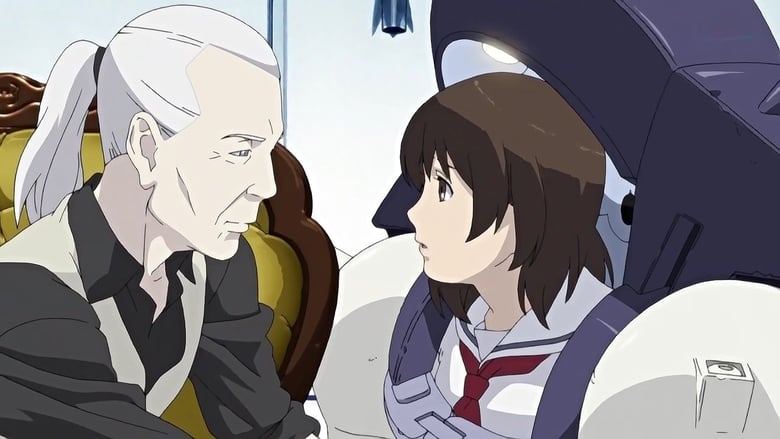 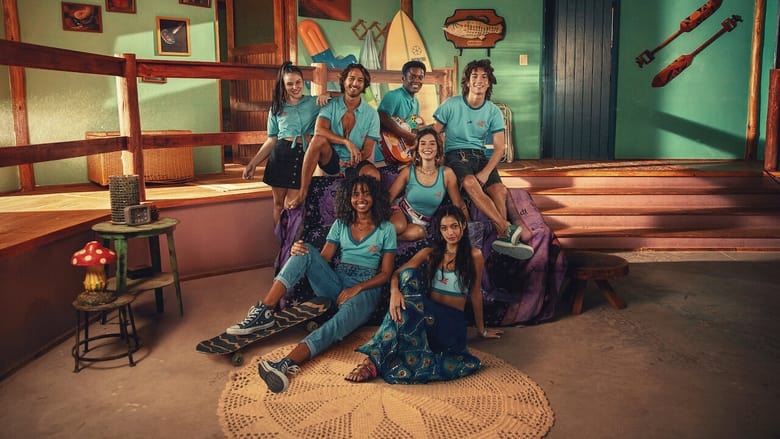 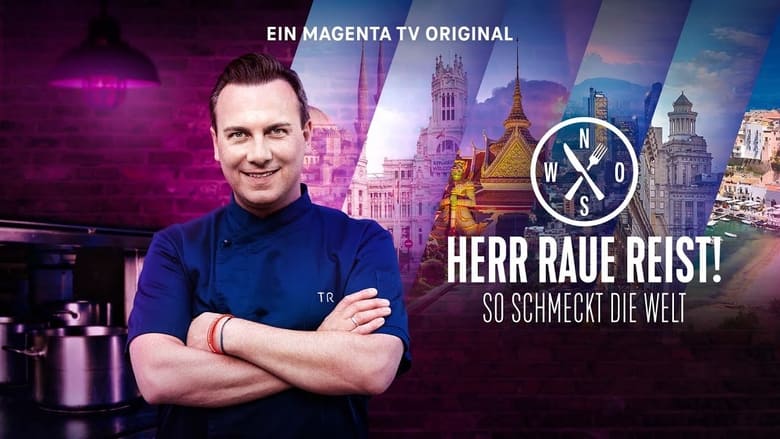 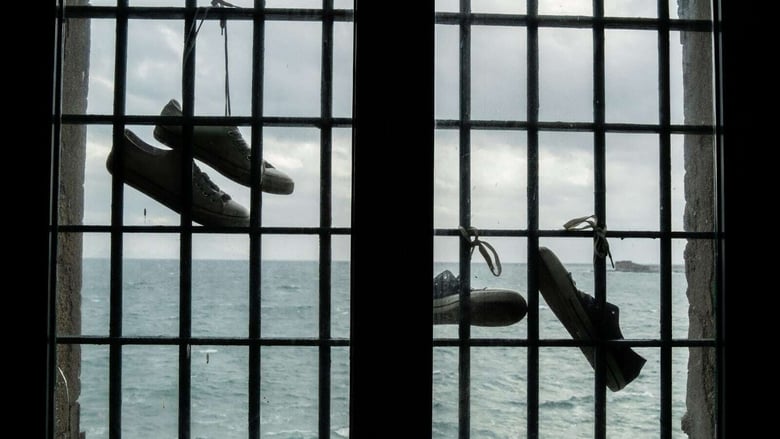 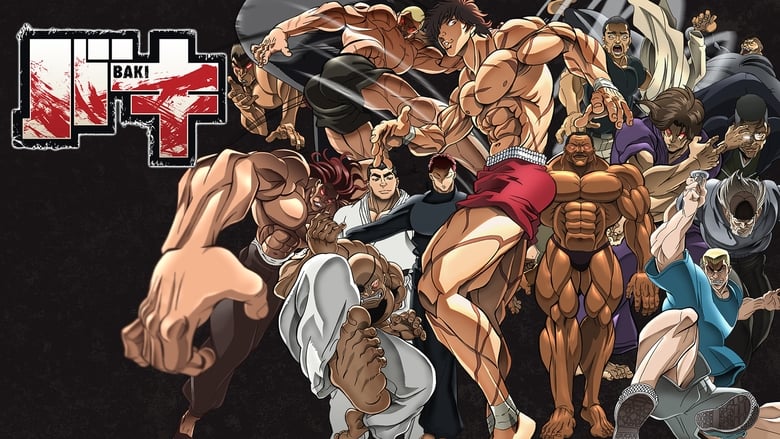 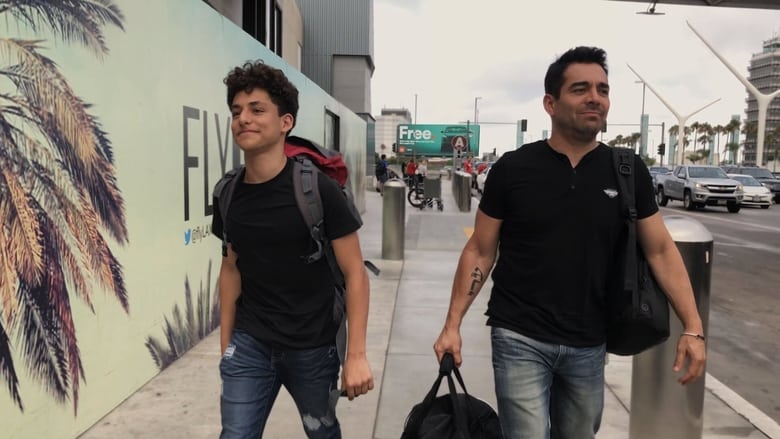 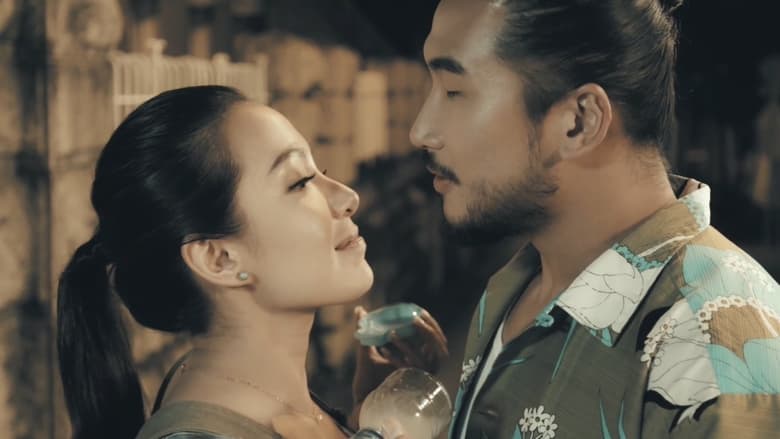 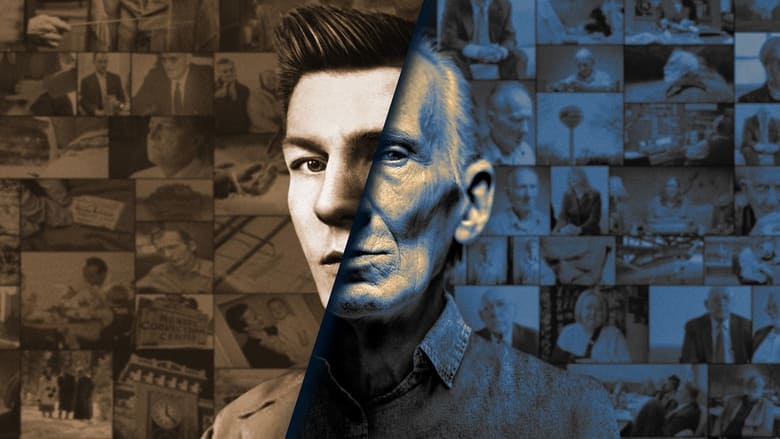 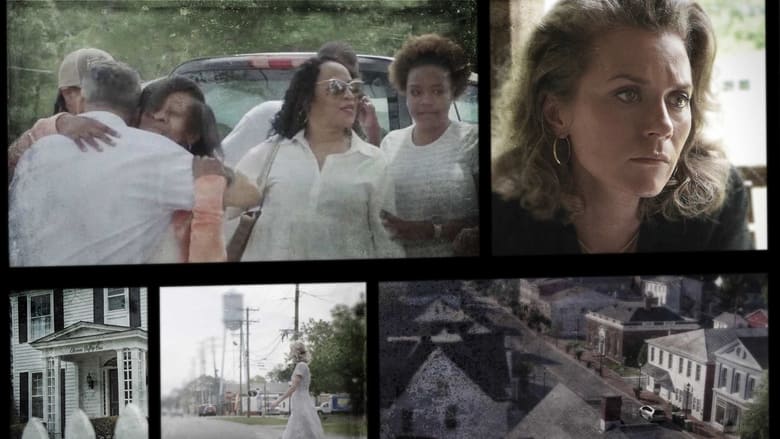