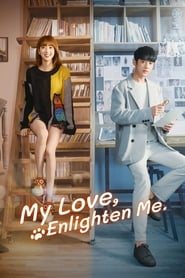 A young, 22-year-old hopeful and a kind-hearted, pop star named Nuan Nuan is forced to reinvent herself after the girl group she is a member of disbands on the night of its debut. Overnight, her dreams come to a halt as she’s hit with the harsh reality of her situation. While she struggles in her search for a post-pop career, her life gets intertwined with a man named Han Che. Han Che is a successful sound and light engineer who also happens to have an impeccable memory and a cold personality. However, despite his amazing memory, Han Che misremembers something very important which can later threaten to jeopardize his relationship with Naun Naun. Meanwhile, Nuan Nuan, who has always had a keen eye for fashion, begins to explore her love of clothes – hoping to secure a permanent spot at a clothing store’s headquarters. 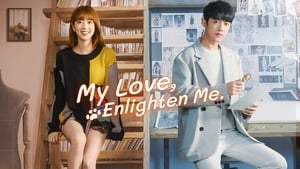 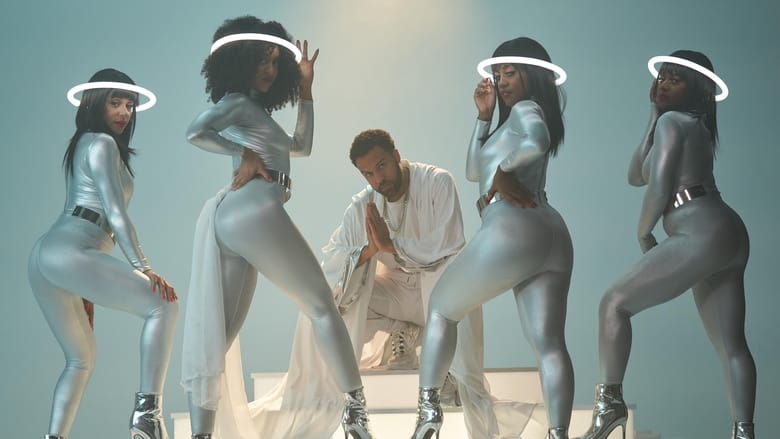 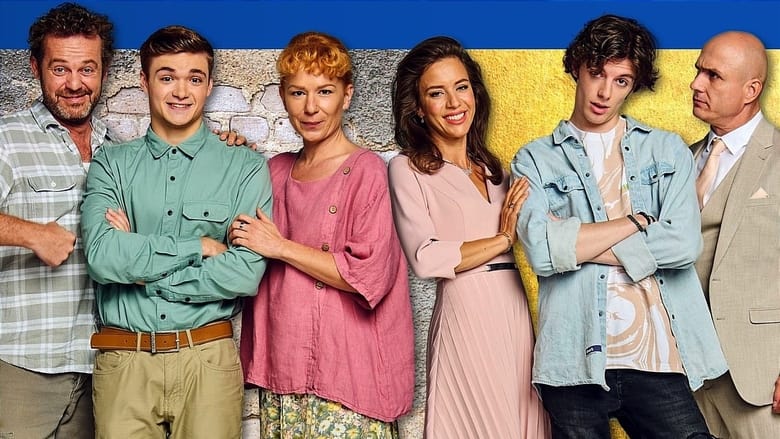 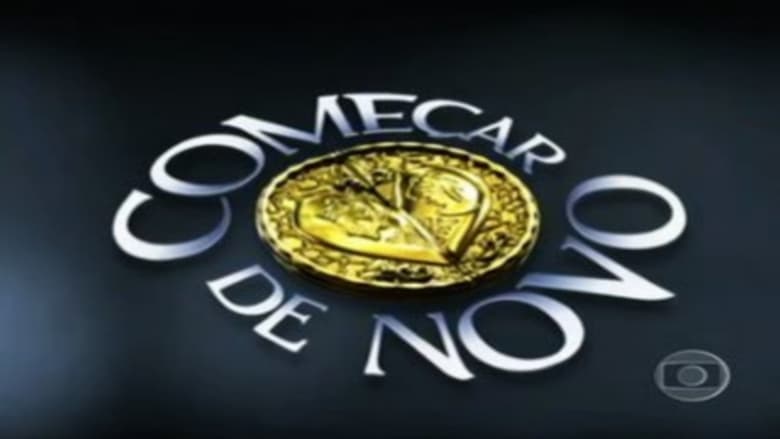 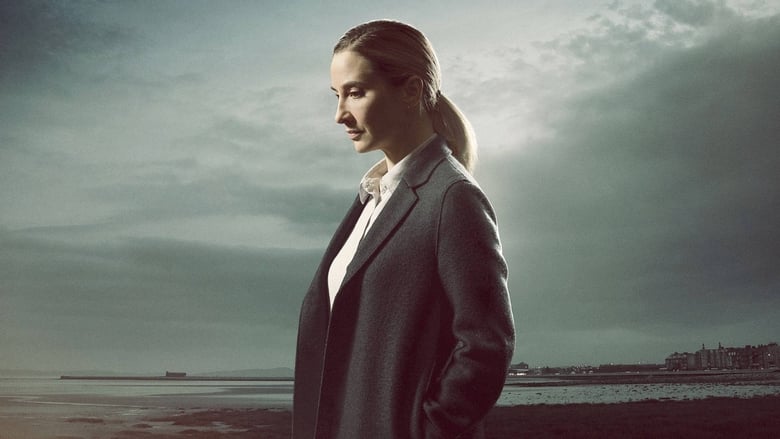 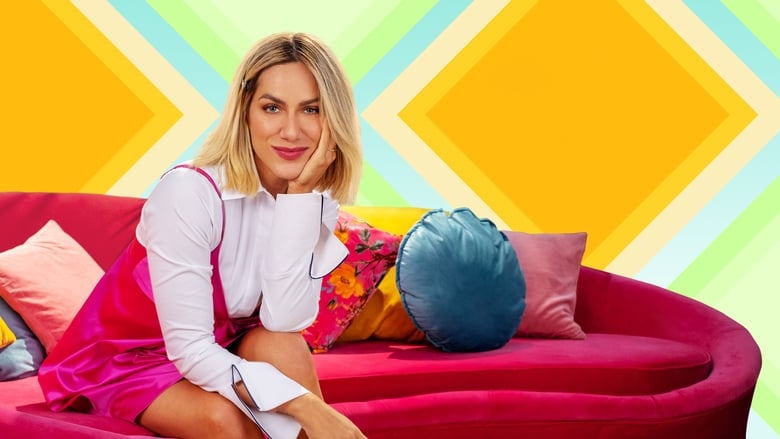 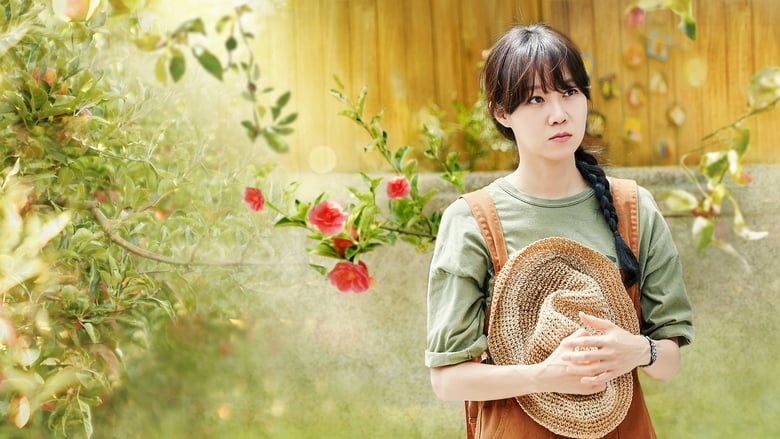 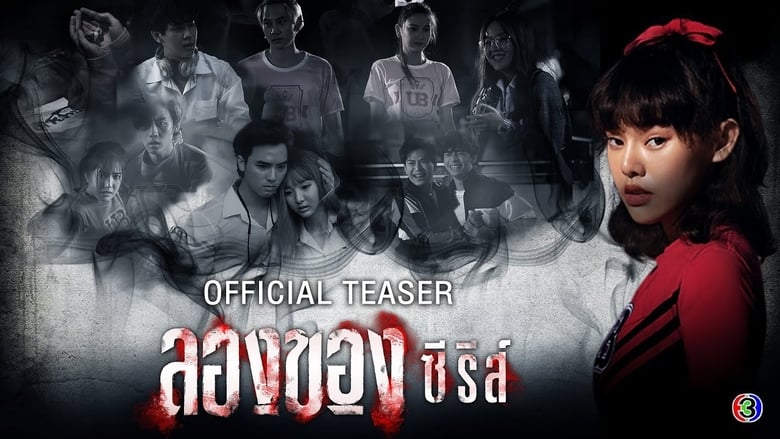 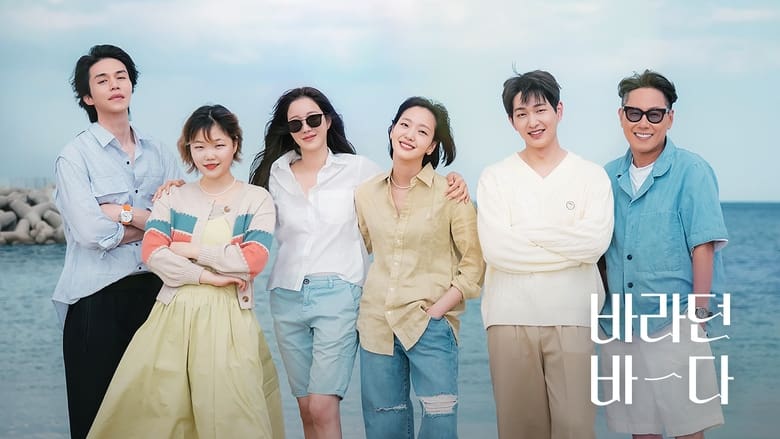