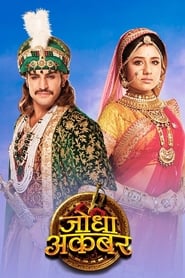 Jodha Akbar is an epic drama about a sixteenth century story of the political marriage of convenience between a Mughal emperor Abu’l-Fath Jalal ud-din Muhammad Akbar and a Rajput princess Jodha Bai. The show focuses on how their political marriage brings love between them to an extent that it changed the fate of India. This period drama also portrays the wars of that time along with the relations between the Mughals and the Rajputs. The drama also focuses on the functioning of the queens, the courts, courtesans, the ministers and their influence on the love story of Jalal ud-din Muhammad Akbar and Jodha Bai. The show also highlights on how Mughal emperor Jalal ud-din Muhammad acquires the title of Akbar from the people. 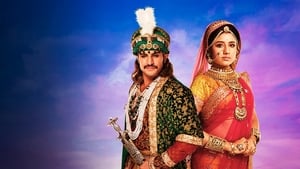 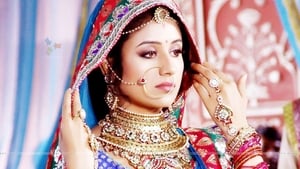 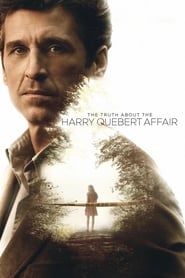 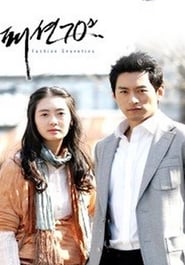 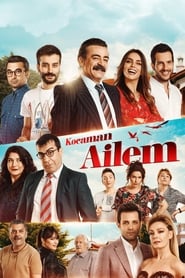 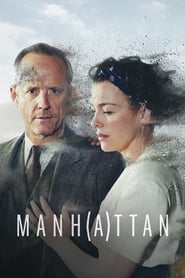 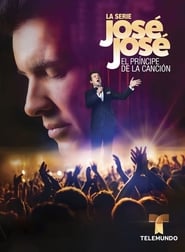 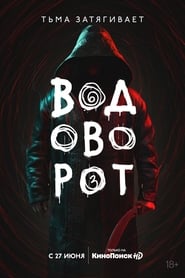 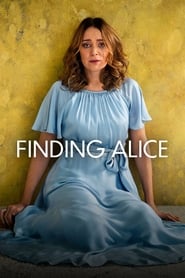 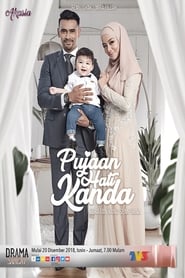 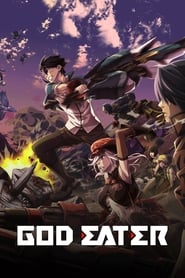 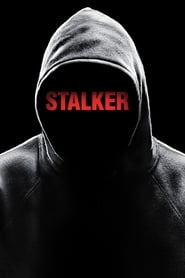 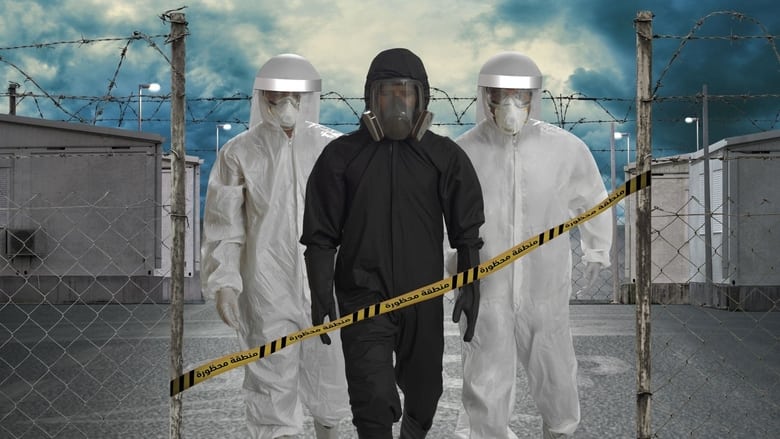 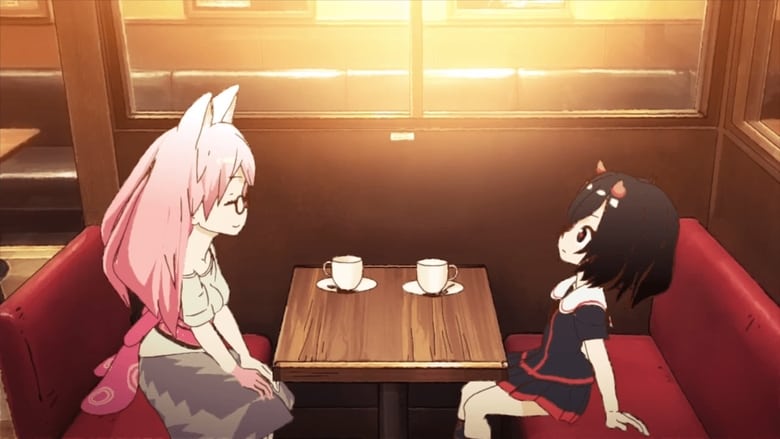 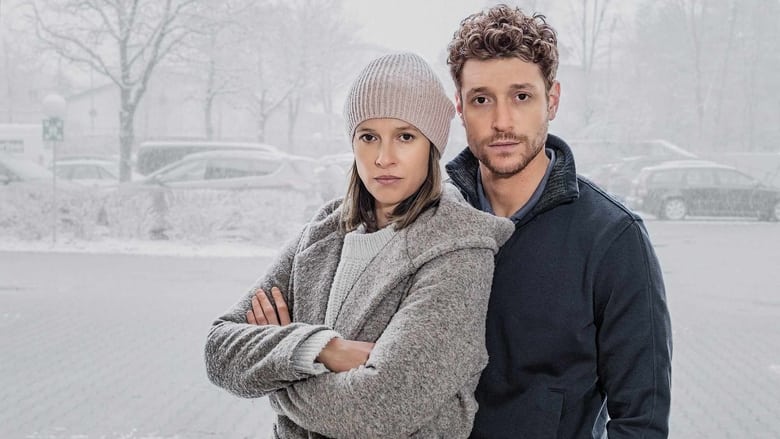 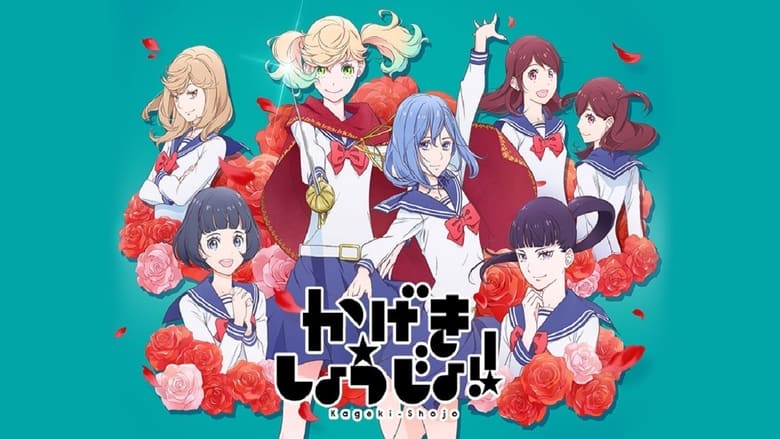 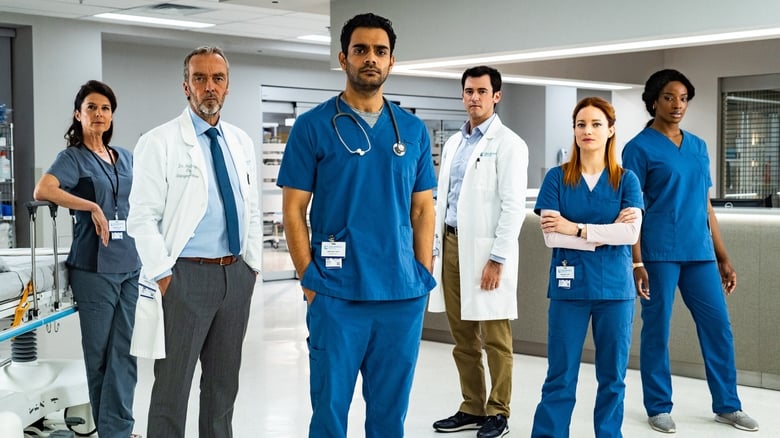 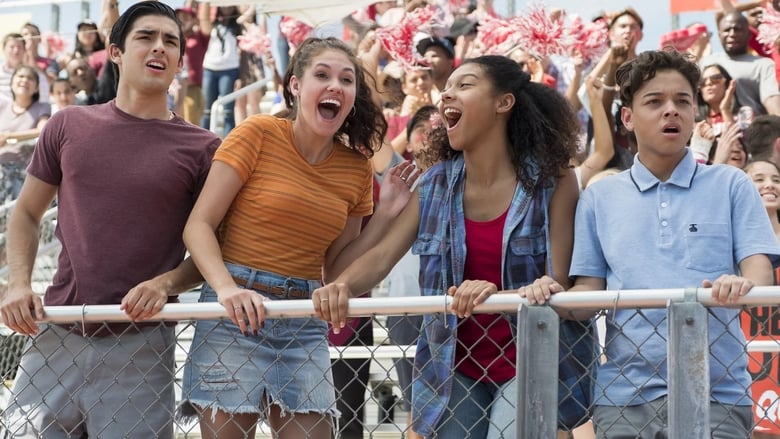 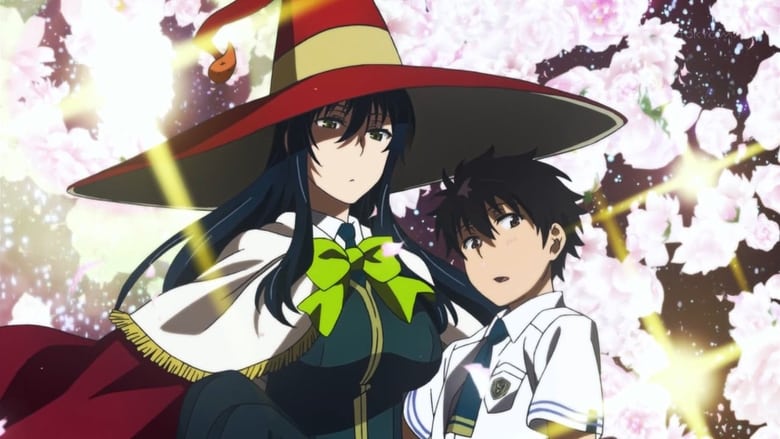 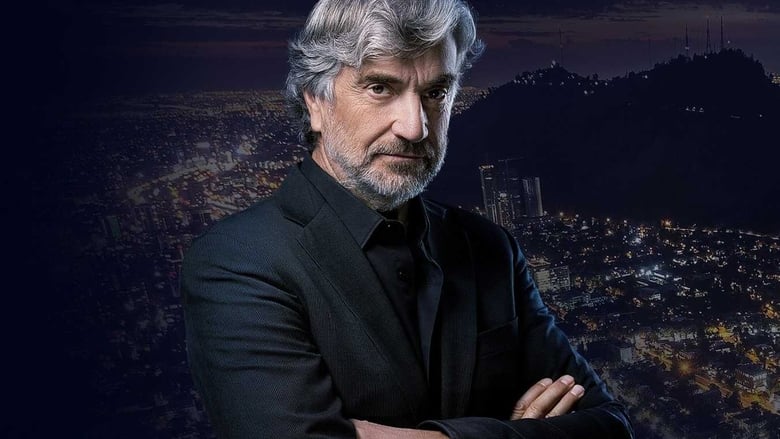 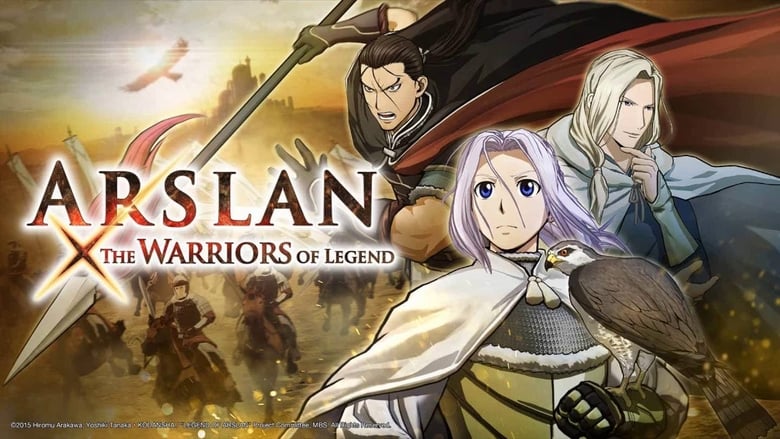 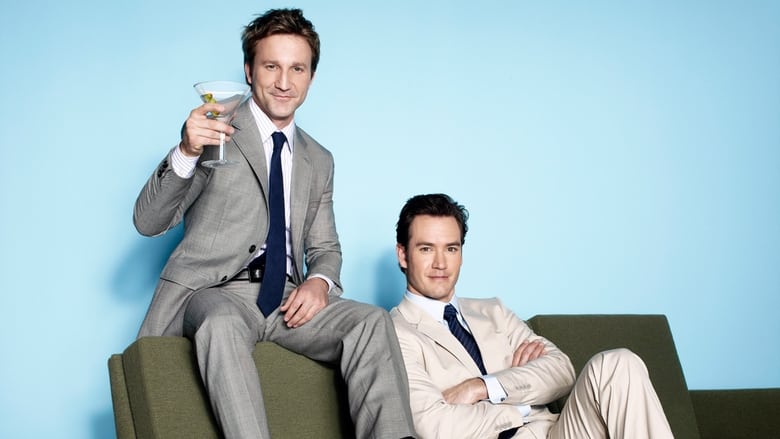