Captain Mack is a British children’s television show set in the town of Sunshine City. It was created and developed by John Lomas-Bullivant at Fireback Entertainment and was first broadcast in February 2008. The series currently runs on CITV’s pre-school slot Mini CITV and Tiny Pop. In Australia, it is shown on ABC2 – in particular on Saturday and Sunday mornings at 8.40am. It also runs in New Zealand on TVNZ 7. It also aired on Cartoonito in 2013 earlier than before.
Original title Captain Mack
First air date May. 04, 2008
Last air date May. 18, 2008
Seasons 1
Episodes 52
Average Duration 10 minutes
Shared0 Facebook Twitter 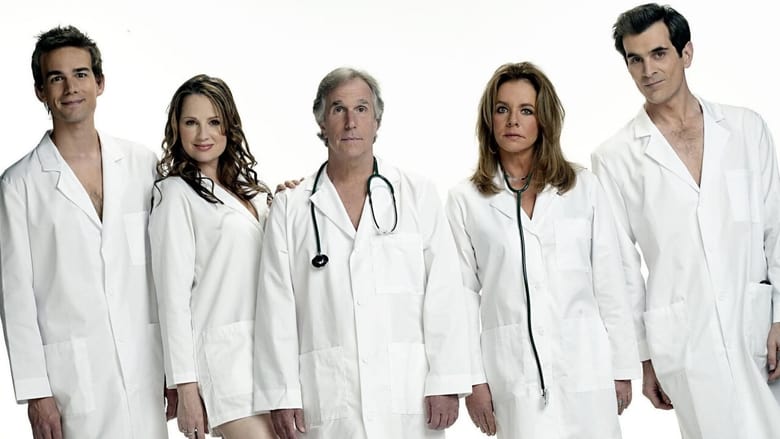 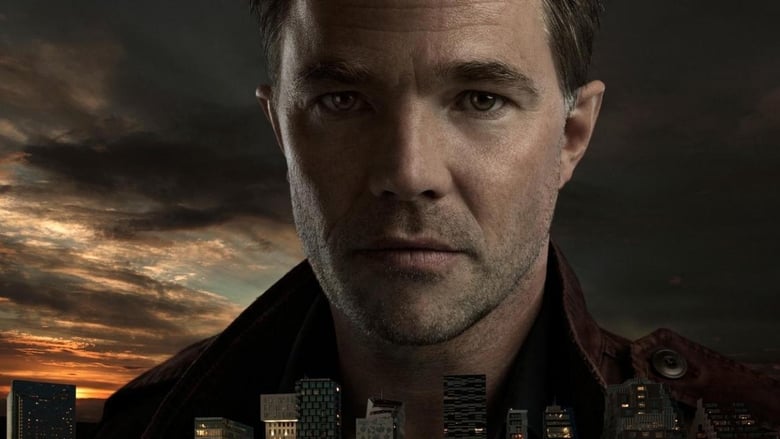 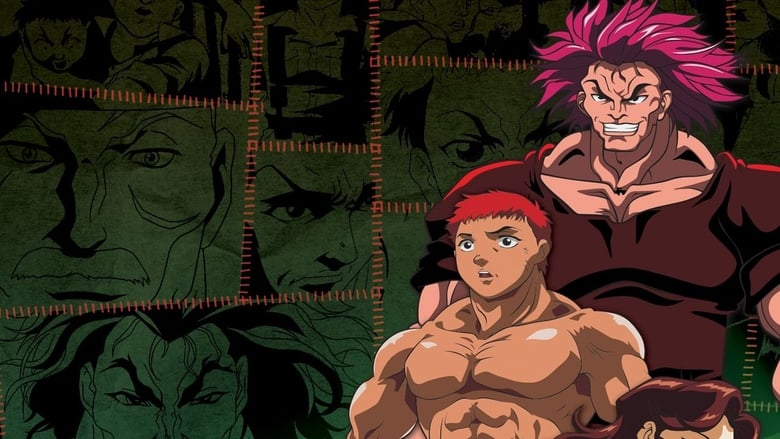 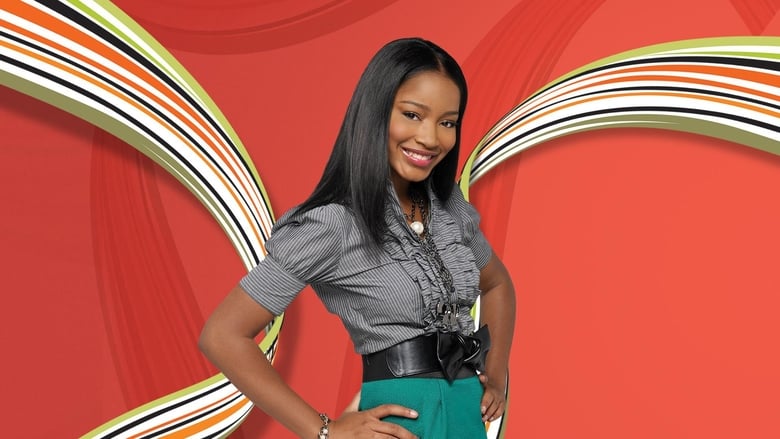 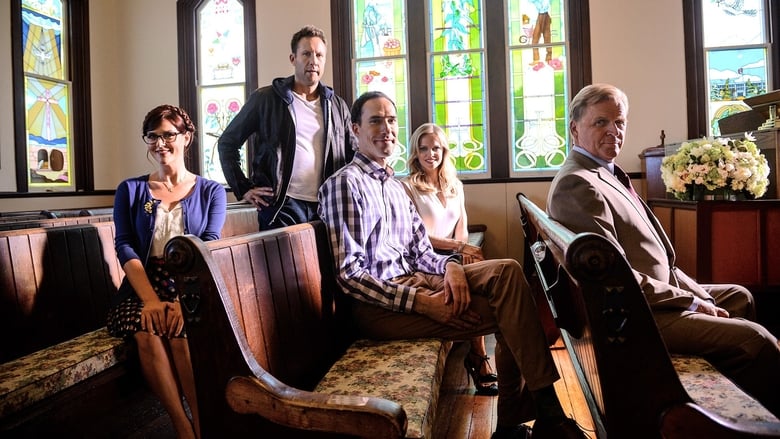 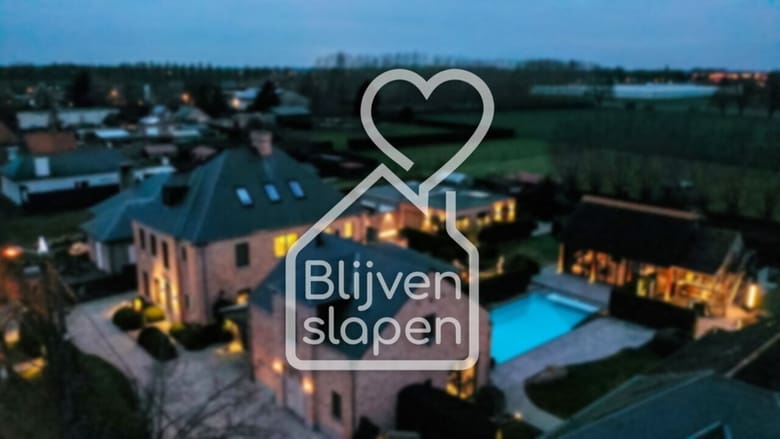 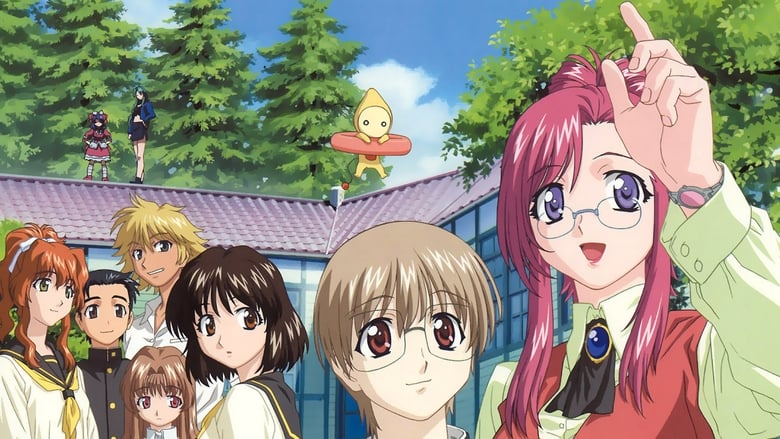