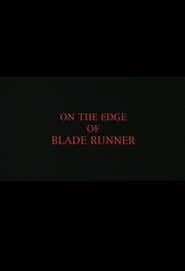 This is the rare UK Channel 4 documentary about Blade Runner, giving insights into it’s history with interviews of Ridley Scott, the writers and nearly all the cast. Interviews with production staff, including Ridley, give details into the creative process and turmoil during preproduction. Stories from Paul M. Sammon and Fancher provide insight into Philip K. Dick and the origins of Do Androids Dream of Electric Sheep? Interweaved are cast interviews with the notable exceptions of Harrison Ford and Sean Young. Through these interviews we get a sense of how difficult and frustrating the film was to make as a result of an exacting director without allies and hot, wet, smoggy conditions; which added to the high pressure atmosphere everyone increasingly felt as the film went over budget. There is also a tour of some locations, most notably the Bradbury Building and the Warner Brothers backlot that was the LA 2019 streets, which look very different from Ridley’s dark version.
Original title On the Edge of 'Blade Runner'
TMDb Rating 7.6 7 votes 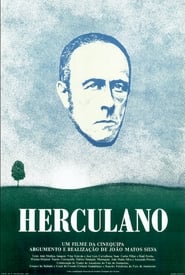 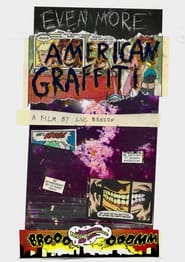 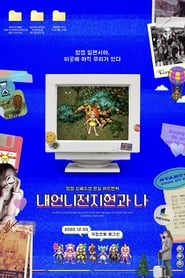 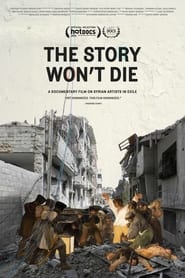 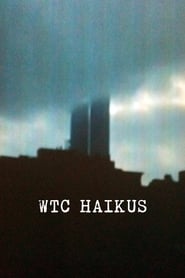 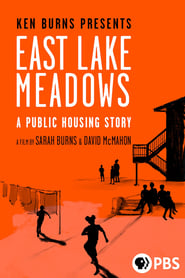 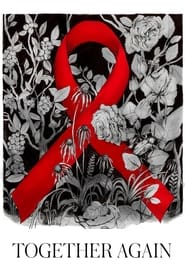 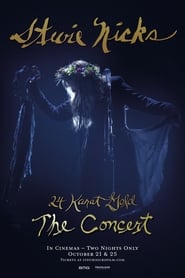 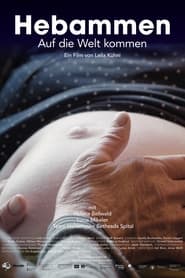 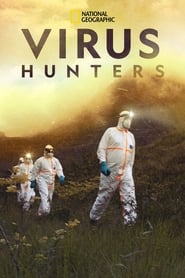 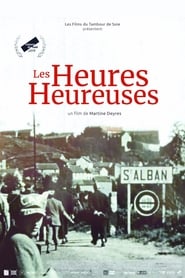 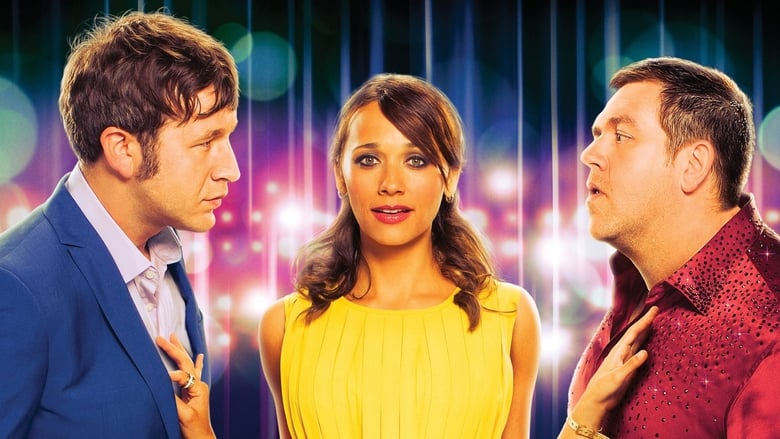 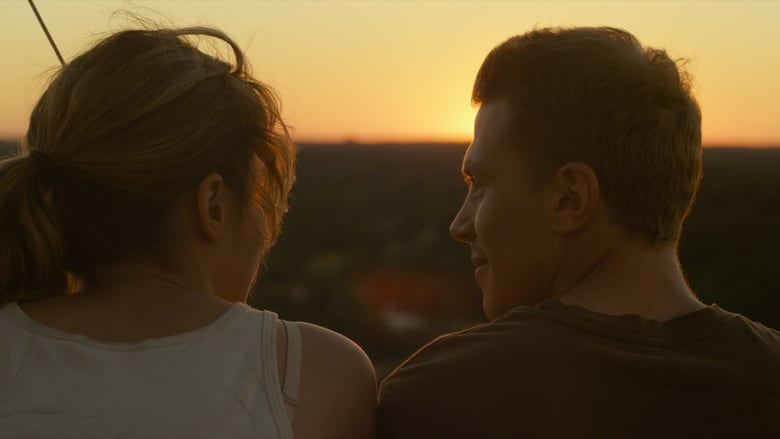 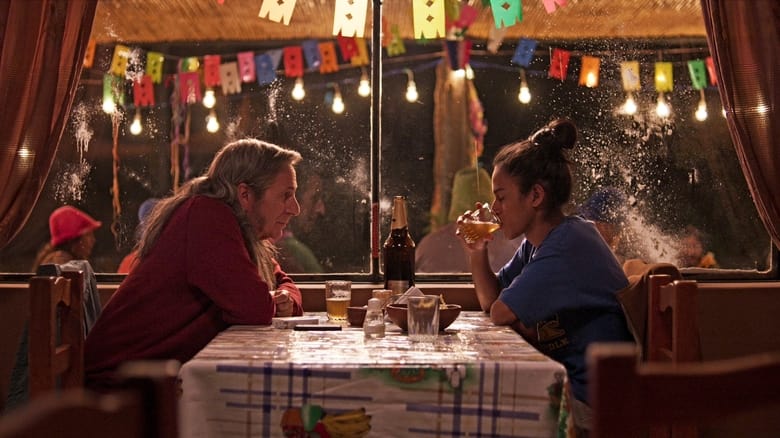 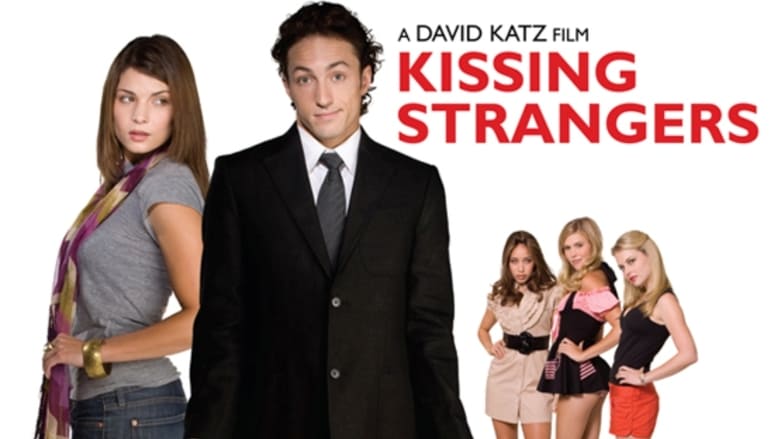 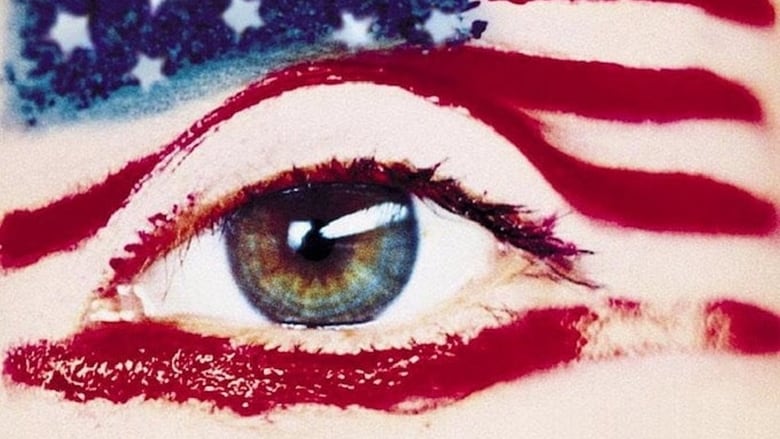