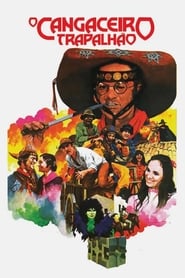 Severino do Quixadá (Renato Aragão), a humble northeastern shepherd of goats, rescues Captain Virgulano or simply Captain (Nelson Xavier) and his band of cangaceiros of an ambush armed by the lieutenant Zé Bezerra (Jose Dumont), its eternal persecutor. Captain escapes taking with him the mysterious box that he removed from the interior of the assaulted train in the city of Cajarana. Seeking to escape the shooting, Severino ends up finding himself in the cangaceiros’ camp, along with the mishap friends Mussum and Zacarias who, taking advantage of the confusion, fled the chain. 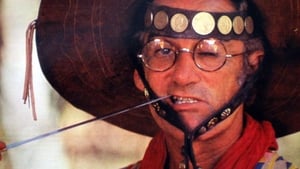 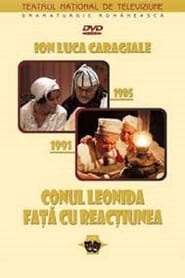 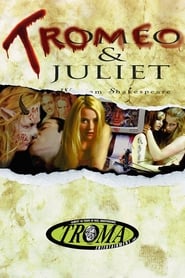 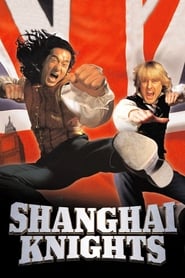 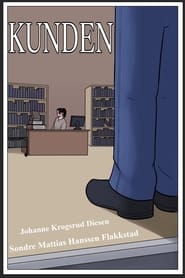 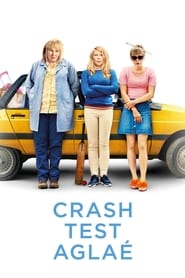 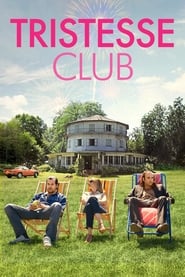 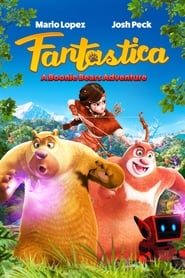 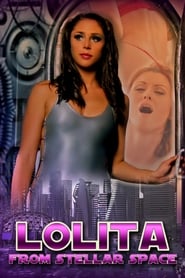 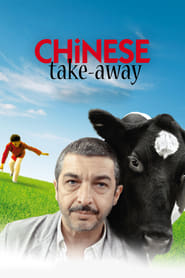 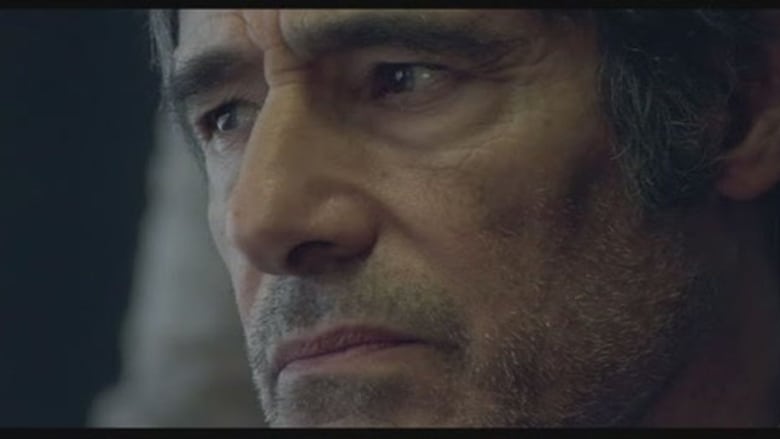 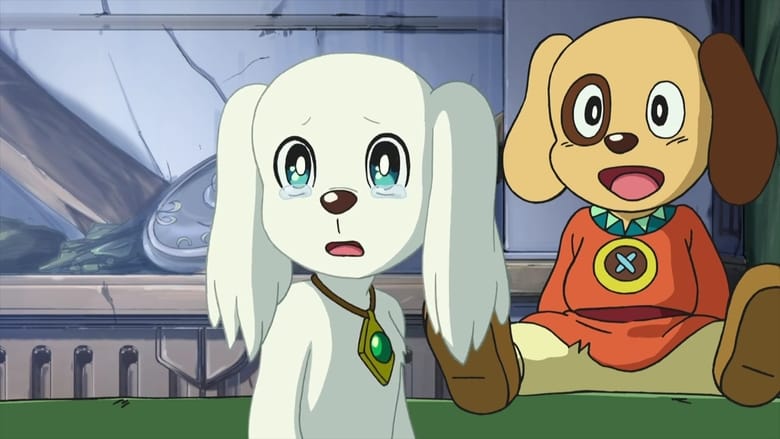 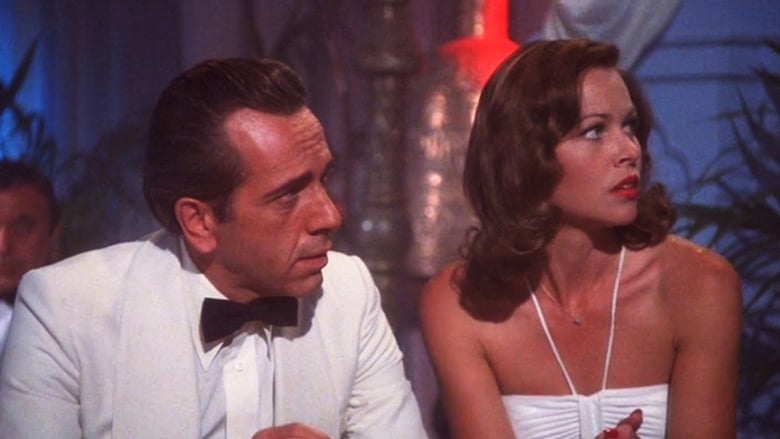 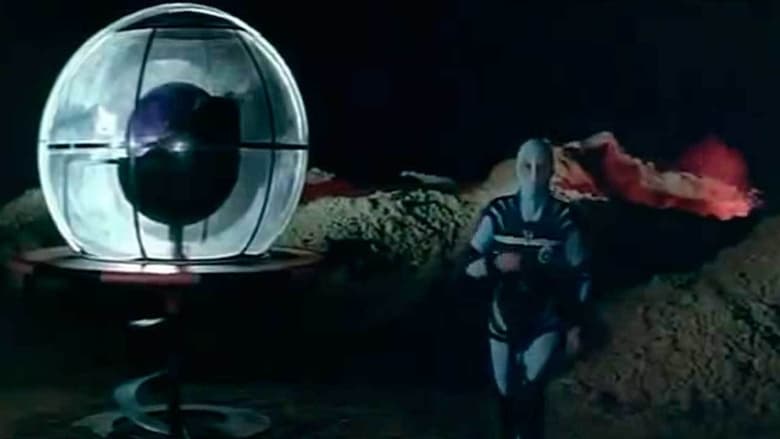 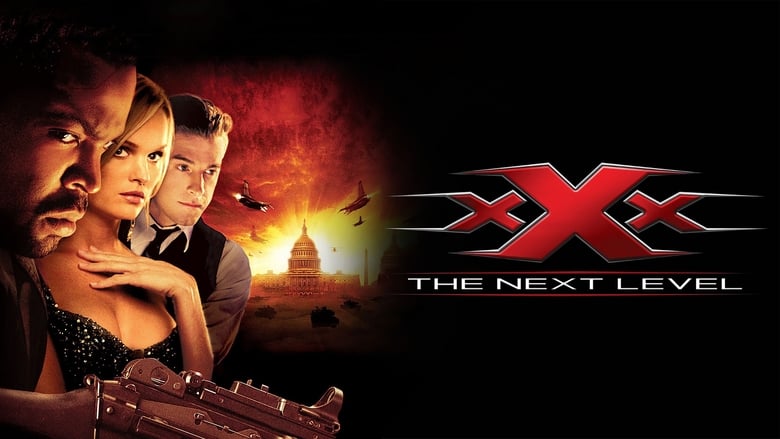 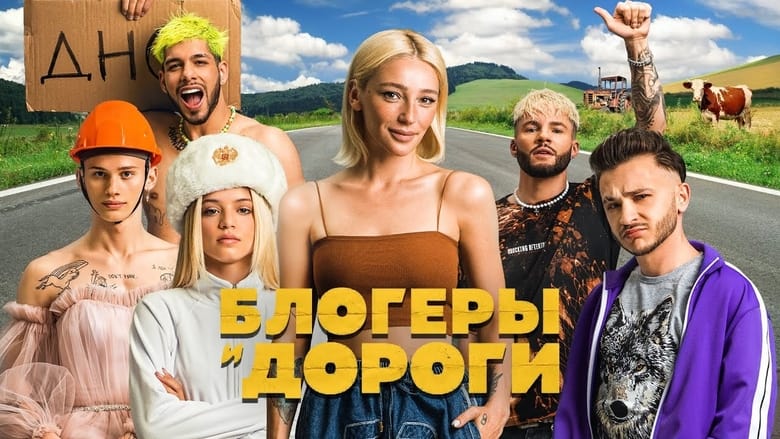