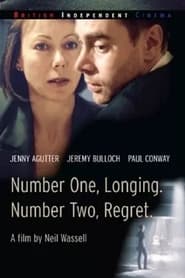 When John Spears (Paul Conway) is arrested on suspicion of murdering his neighbour, detectives Kenosha (Jenny Agutter) and Frett (Jeremy Bulloch) are brought in to investigate the crime. As she spends time with the uncommunicative Spears, Kenosha becomes darkly fascinated by the suspect and soon realises there is much more to the case than meets the eye. Delving into his past, she discovers a man traumatised by a lost love and events so shocking that he can barely speak of them. When she is warned off by an American security firm, Spears retreats into his own world once more and appears to be a man on the edge of insanity.
Original title Number One, Longing. Number Two, Regret
TMDb Rating 10 1 votes 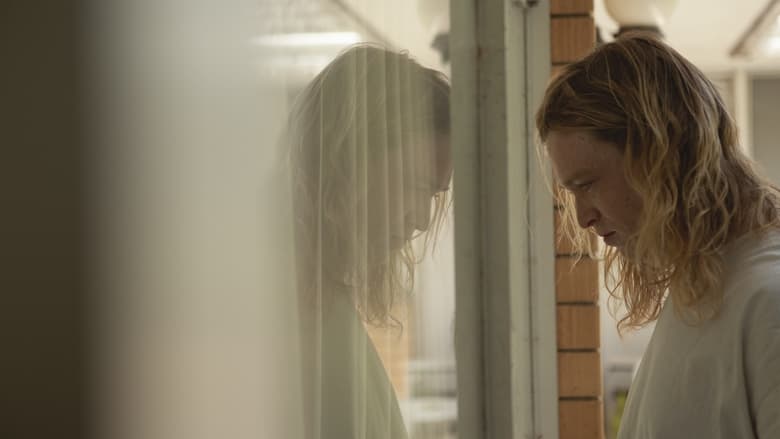 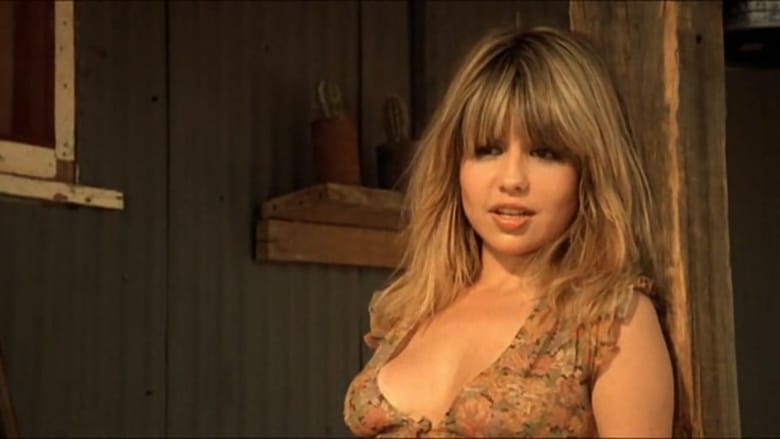 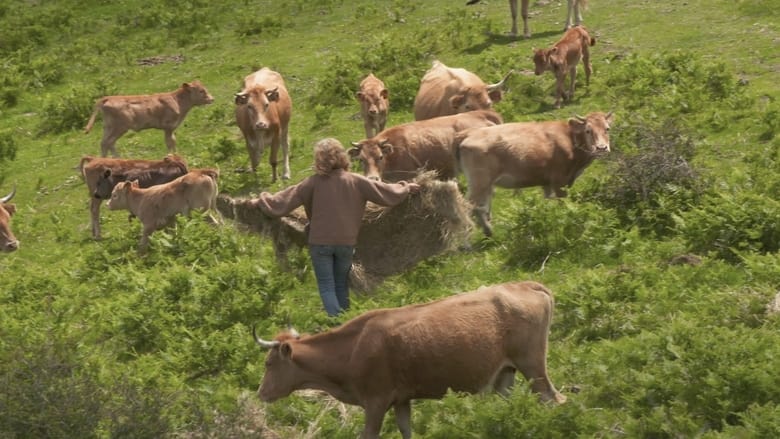 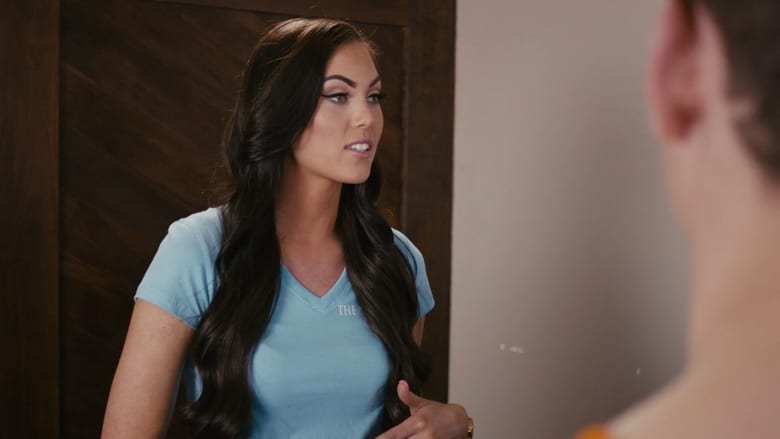 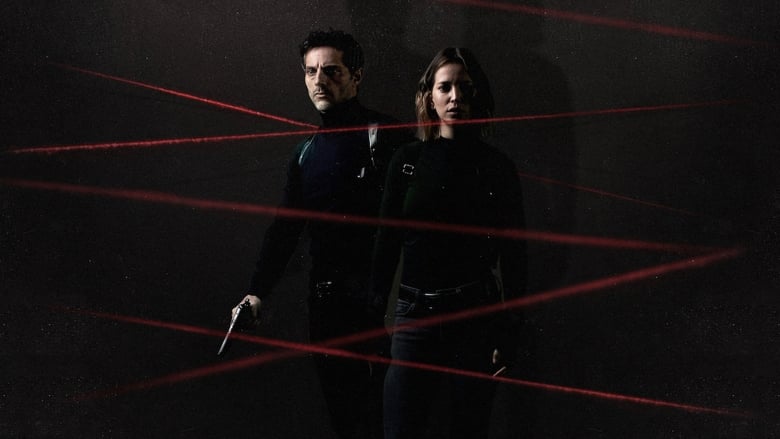 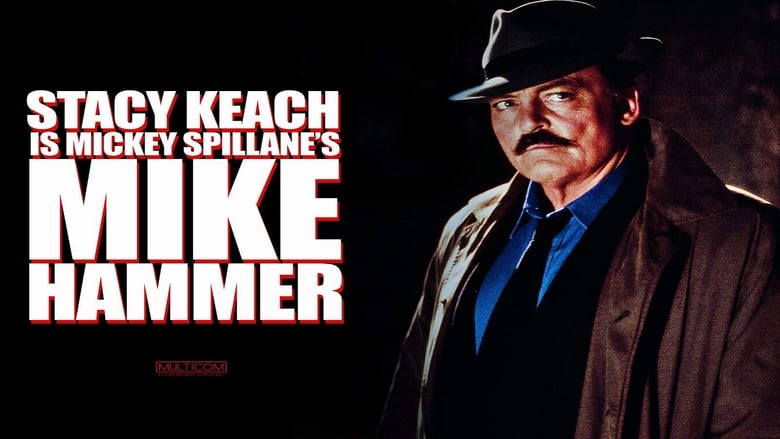