Justice Balwant Khanna lives a comfortable lifestyle with his wife, Devika, and two sons, Sanjay and Jai. He has placed a lot of faith in his sons hoping that they will marry girls of equal status. Unfortunately, Sanjay falls in love with an orphan by the name of Rashmi and marries her. Balwant reluctantly accepts her as his daughter-in-law, but warns Jai that there will be no more orphan daughter-in-laws welcome in the Khanna household. Then chaos breaks out when Mr. Kapoor and Mrs. Kapoor arrive to fix the marriage of their daughter with Sanjay. Chaos gives way to confusion when the Kapoors claim that Rashmi is their daughter. While Devika instantly accepts Rashmi, Balwant takes his own time to accept her as his daughter-in-law. Then Jai announces that he has married a girl named Neha, the daughter of Gopal Das. Shortly thereafter Rashmi invites her friend, Riya and her husband Ajay to live with them as paying guests.
Original title Kuch To Gadbad Hai
TMDb Rating 4.5 2 votes 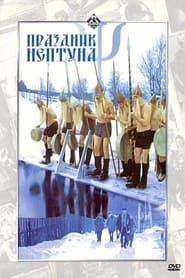 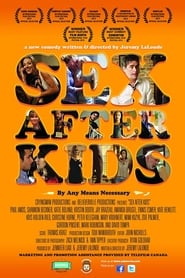 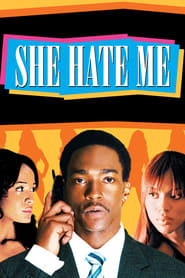 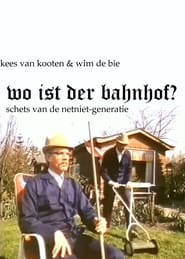 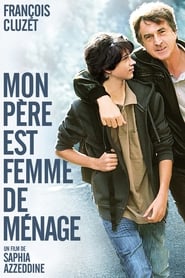 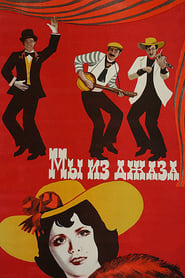 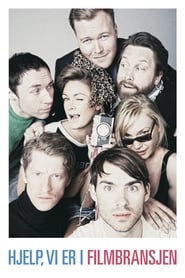 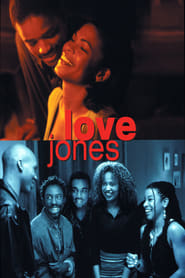 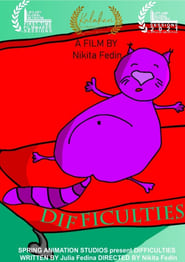 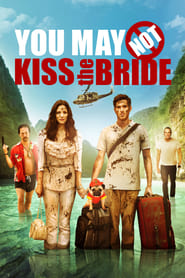 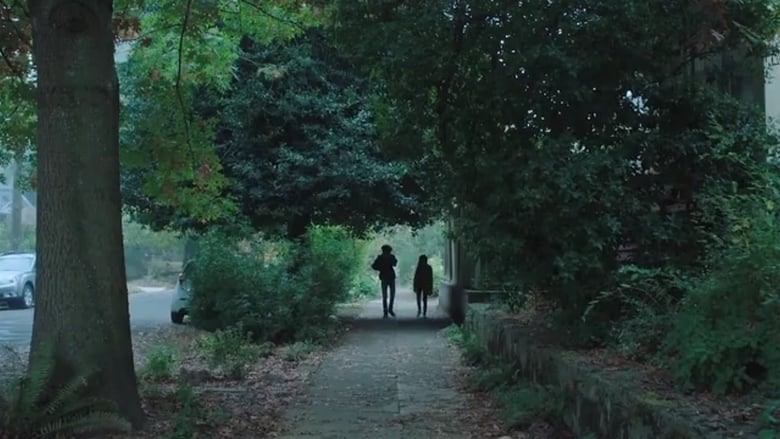 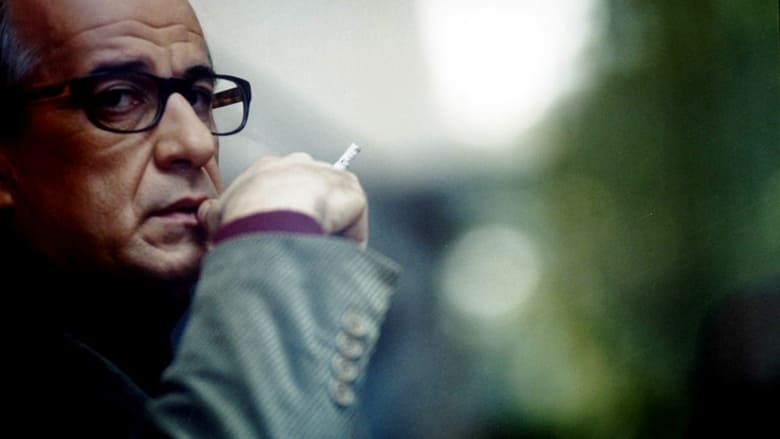 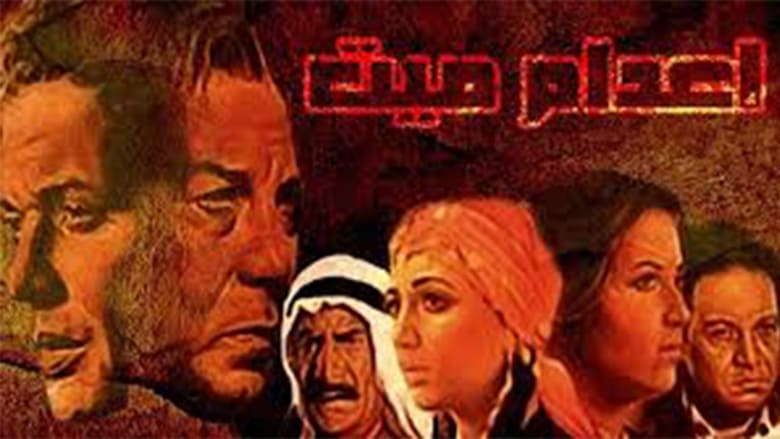 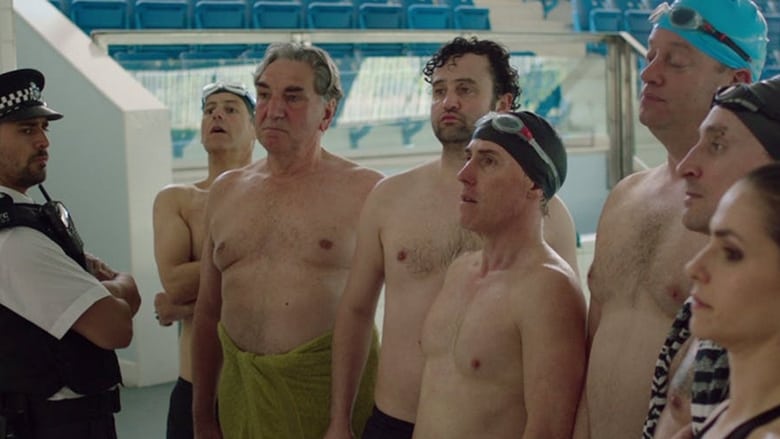 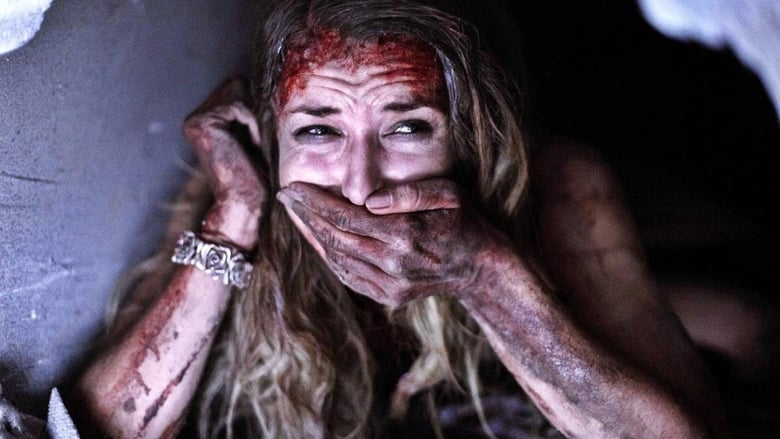 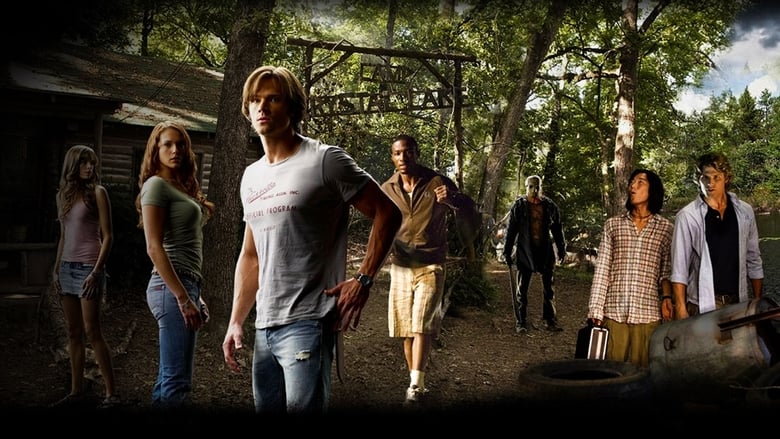 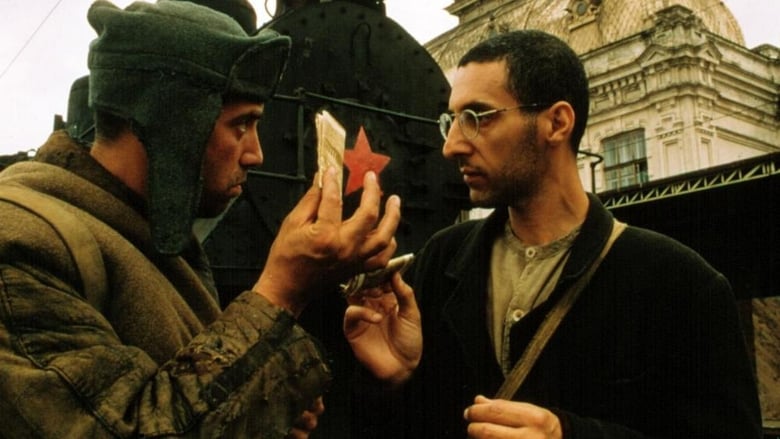 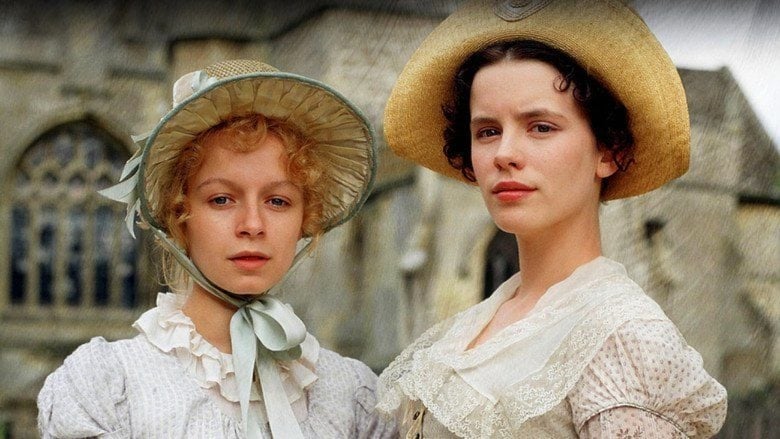 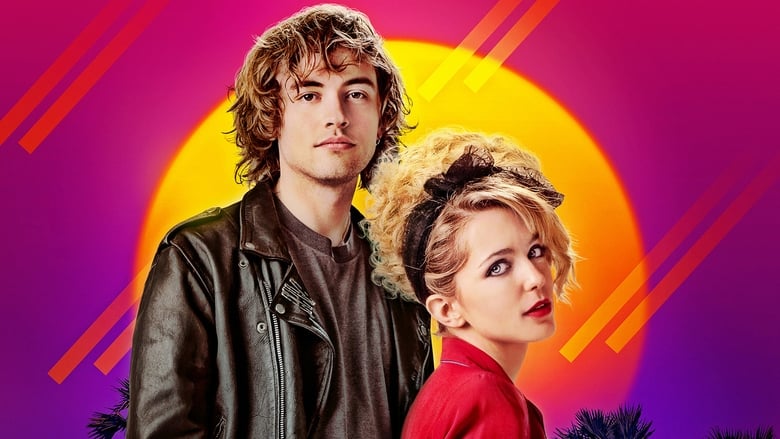