Supertramp was one of the last major progressive-rock bands to enjoy an international commercial breakthrough; the band had cultivated a devoted following with their witty and intelligent music since their debut in 1970, but it was 1979’s Breakfast in America album which made them a household name in America and Europe. Inside Supertramp 1974-1978 – A Critical Review features rare performance footage of the band along side a panel discussion in which musicians and music writers offer their insights on this especially fruitful period in the group’s history 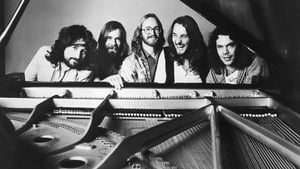 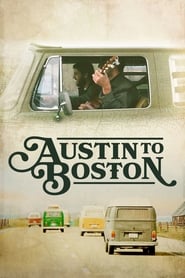 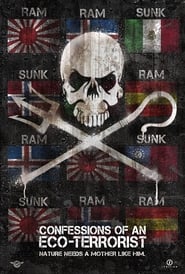 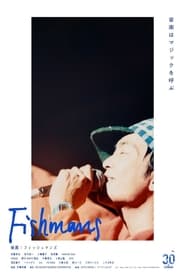 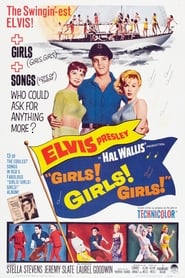 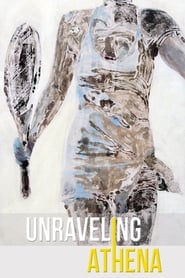 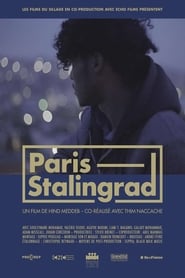 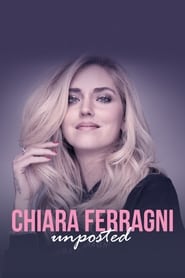 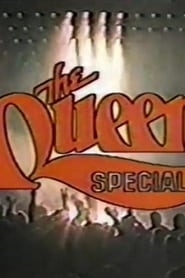 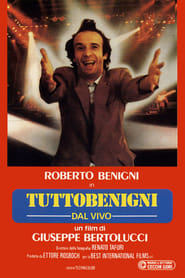 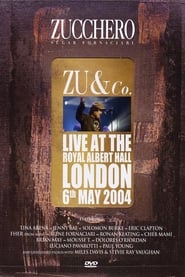 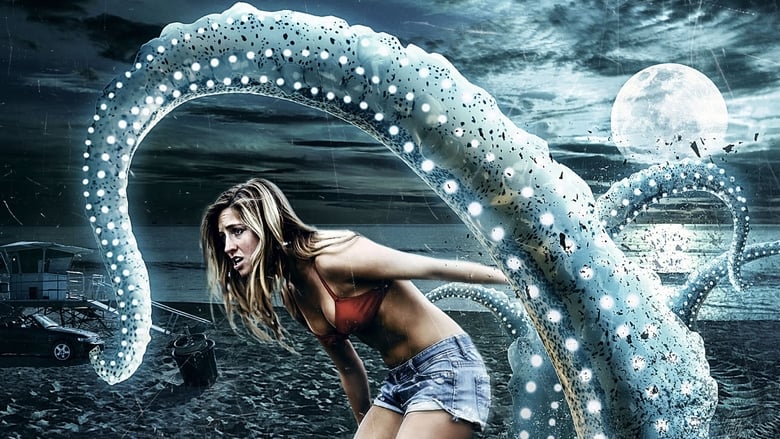 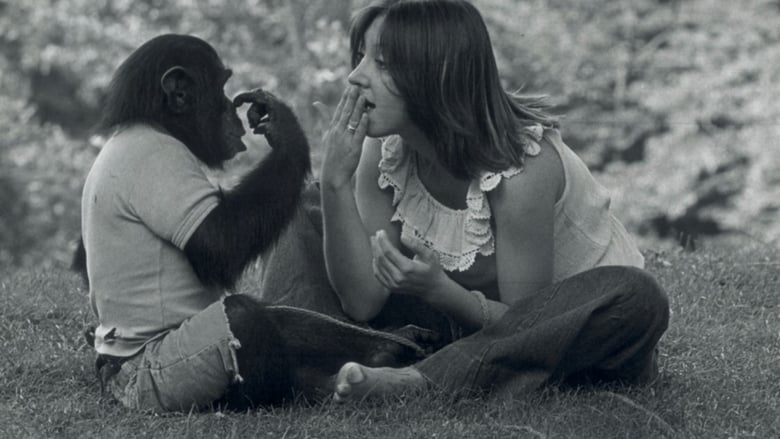 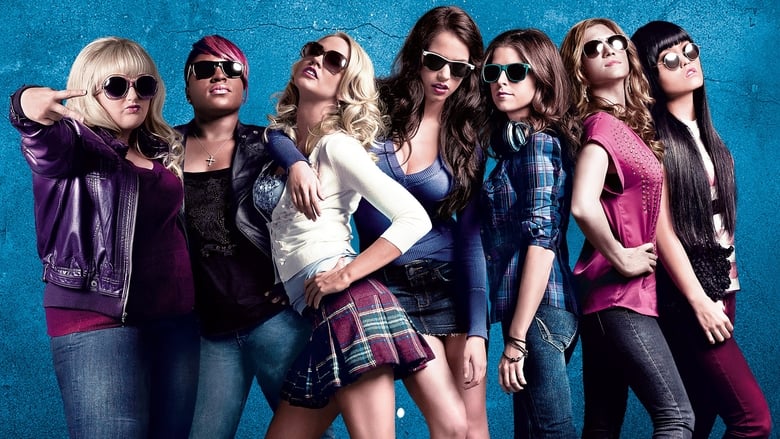 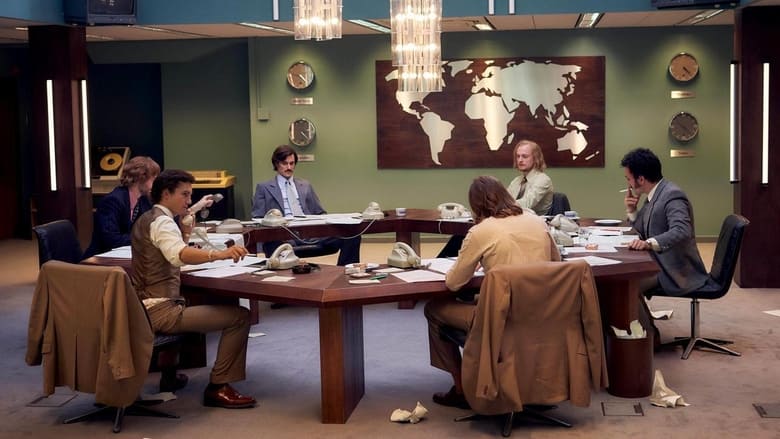 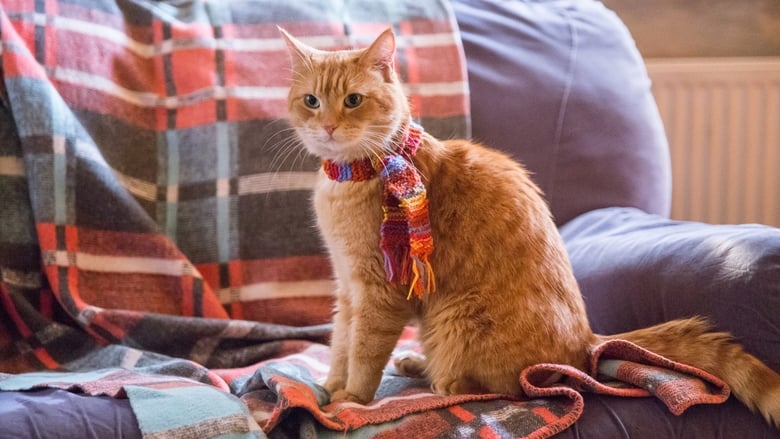 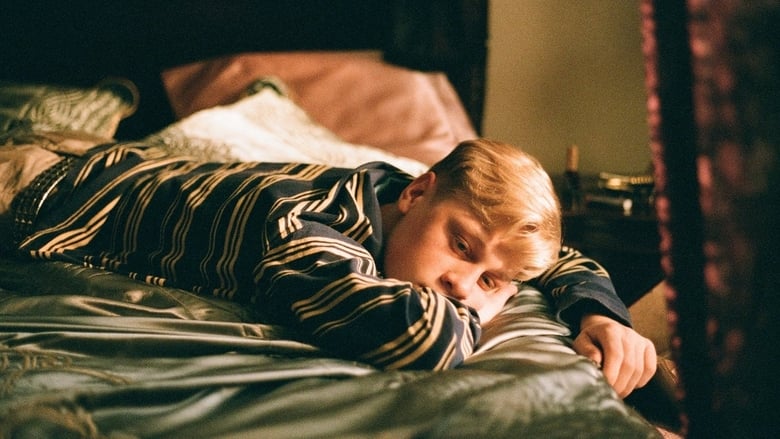