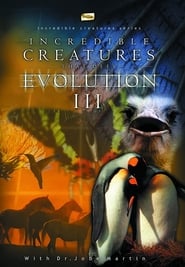 The Incredible Creatures That Defy Evolution Series enters the fascinating world of animals to reveal sophisticated and complex designs that shake the traditional foundations of evolutionary theory. This series features Dr. Jobe Martin, who for the past 20 years, has been exploring evolution vs. creation. His findings have been fascinating students around the world as he lectures on these remarkable animal designs that cannot be explained by traditional evolution. Dr. Martin himself was a traditional evolutionist, but his medical and scientific training would go through an evolution, rather a revolution when he began to study animals that challenged the scientific assumptions of his education. This was the beginning of the evolution of a creationist. – What kind of bird can kill a lion with a single kick? – How can some dogs know that a storm is coming before it appears, or can sense when their masters are about to experience a seizure? 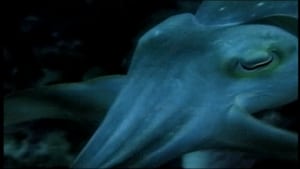 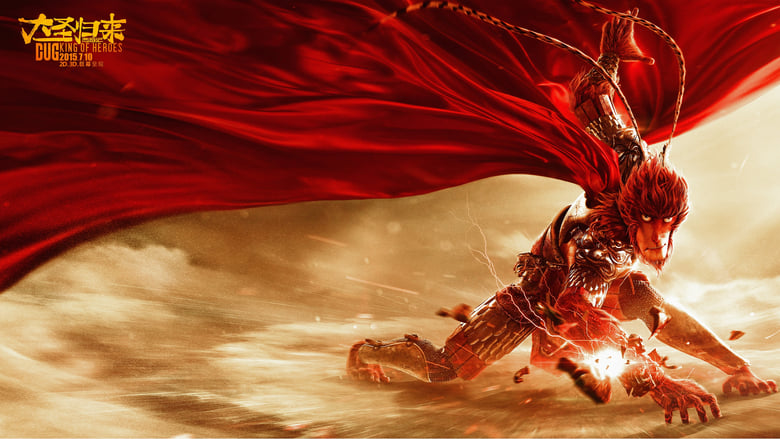 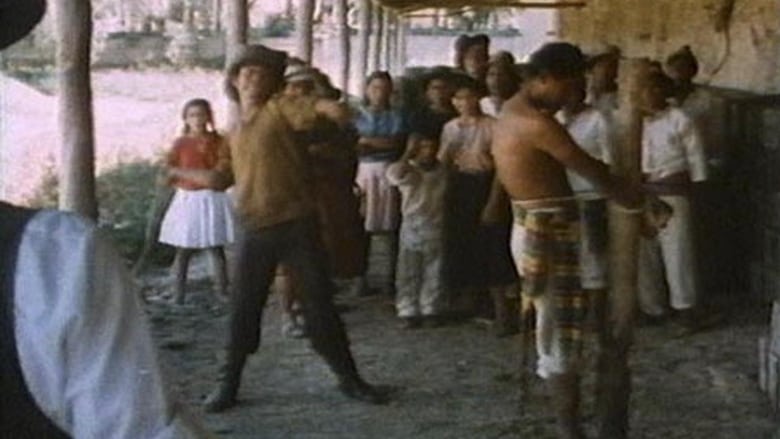 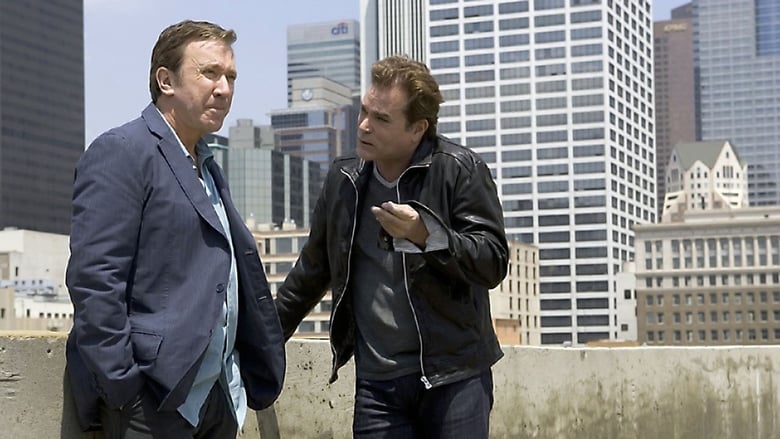 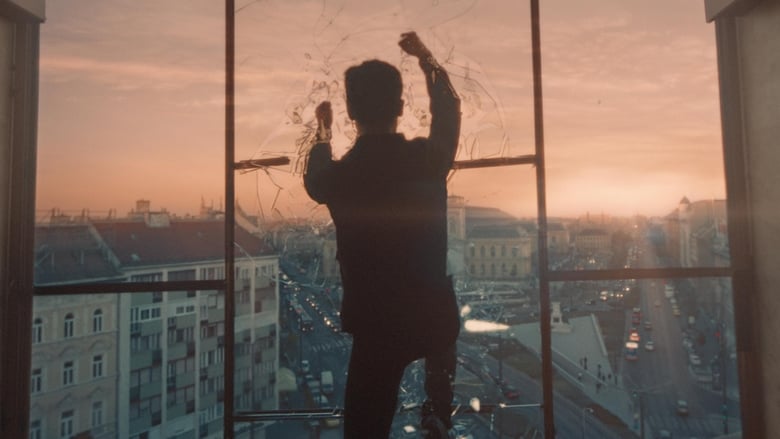 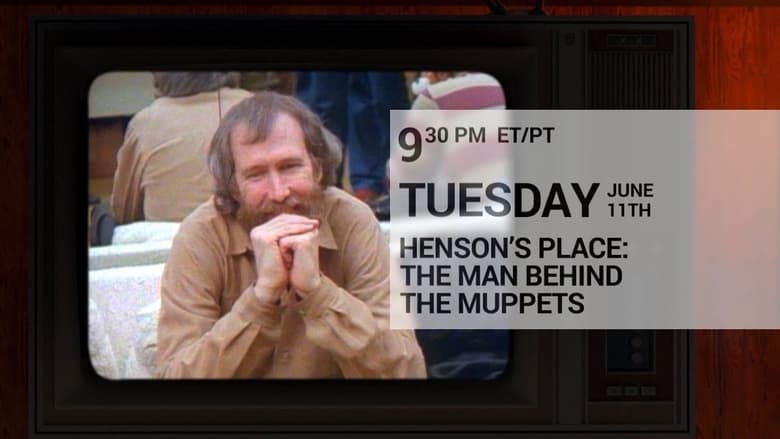 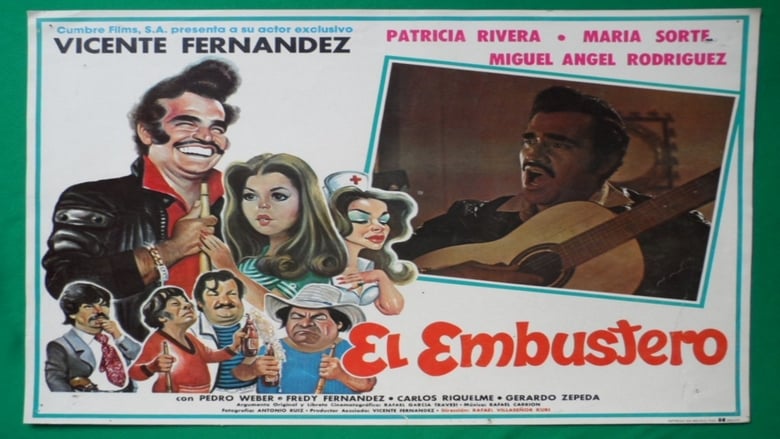 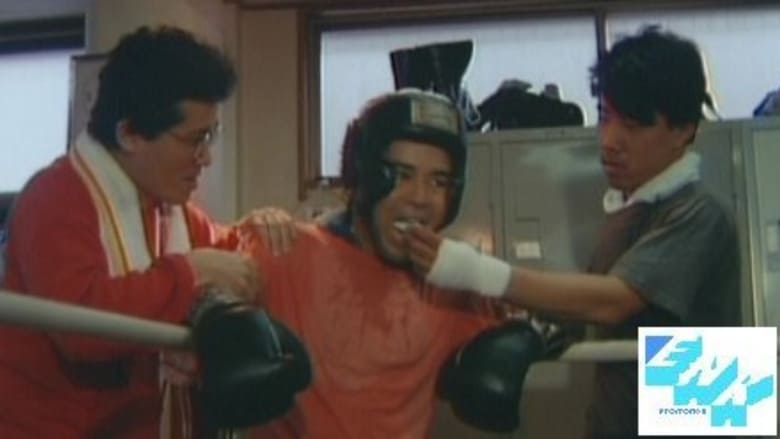