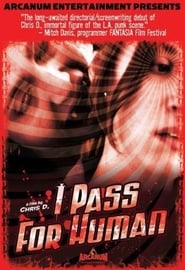 Jane’s lover Dax overdoses on heroin. Wanting to kill the pain of loss, Jane does dope for the first time and is soon on the way to addiction herself. She then discovers that drug users are being haunted by the ghosts of dead addicts. Soon she’s being followed by her dead boyfriend Dax as well as other thirsty spirits. Jane meets Rick, a young man with his own similar story. Rick is being tormented too…by the ghost of his overdosed girlfriend Azami, the most dangerous of the junkie vampire ghosts. Jane returns to her apartment after one night of nonstop terror. She goes into her bedroom and finds someone sleeping face down in her bed. Not getting a response, Jane turns over the body…
Original title I Pass for Human 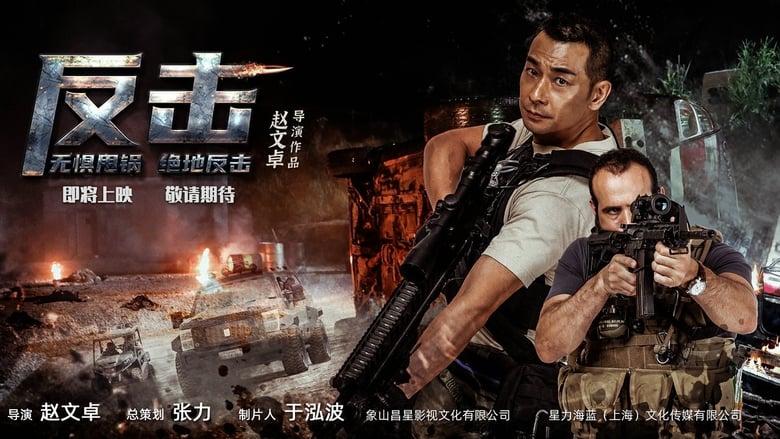 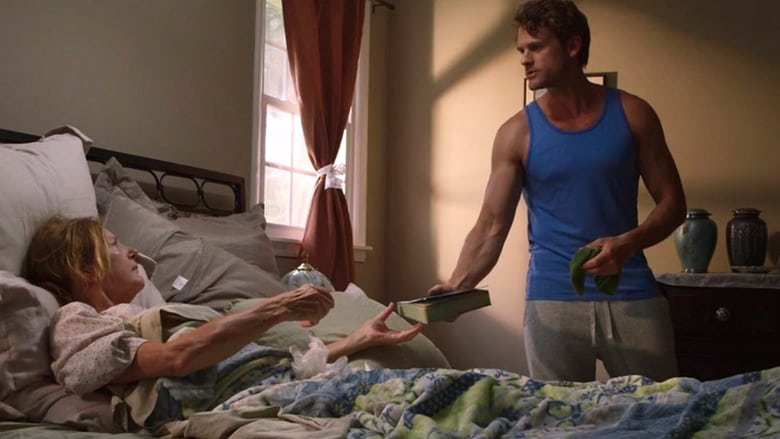 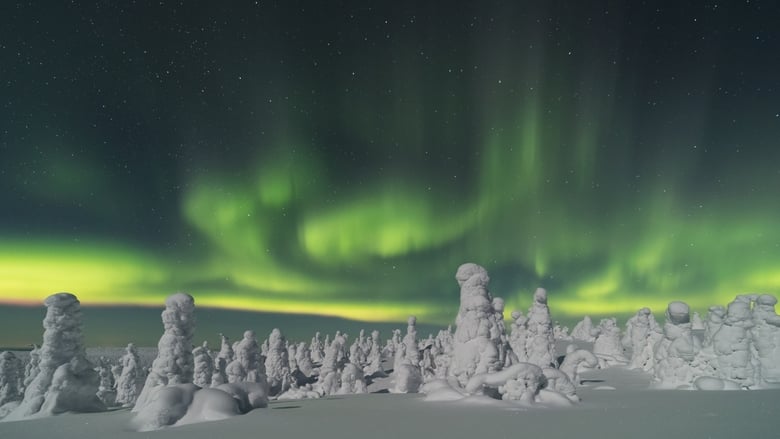 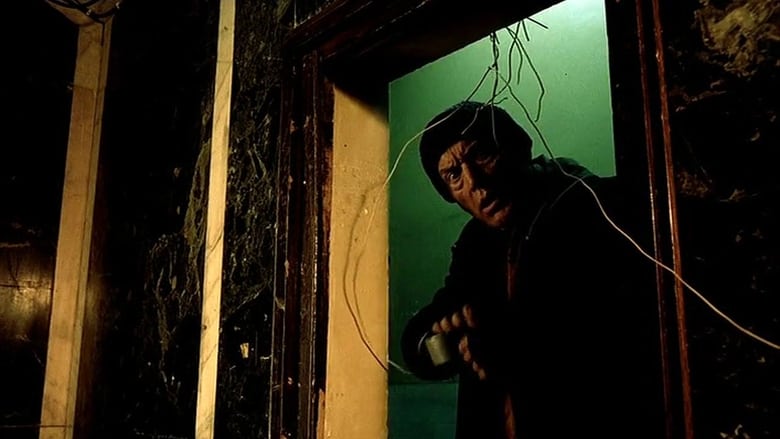