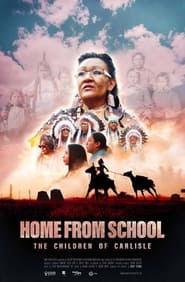 “Kill the Indian to save the man” was the catchphrase of The Carlisle Indian Industrial School, a boarding school opened in Pennsylvania in 1879. It became a grim epitaph for numerous native children who died there. In 2017, a delegation from the Wind River Indian Reservation in Wyoming attempts to retrieve the remains of three Northern Arapaho children buried far from home in the school cemetery, on a journey to recast the troubled legacy of Indian boarding schools, and heal historic wounds. This documentary film is produced by The Content Lab LLC, with support from The Wyoming Cultural Trust Fund, The Wyoming Humanities Council, and Wyoming PBS. 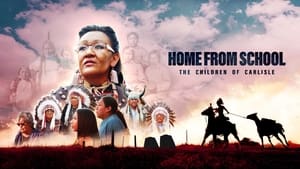 Original title Home from School: The Children of Carlisle 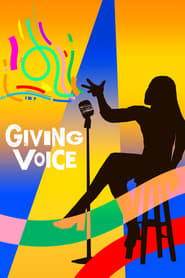 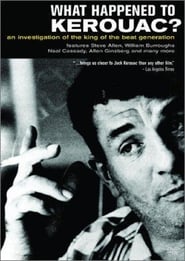 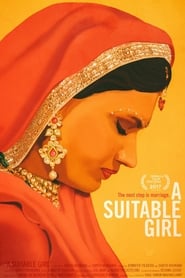 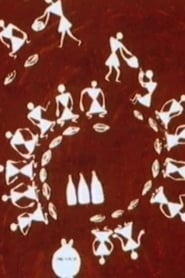 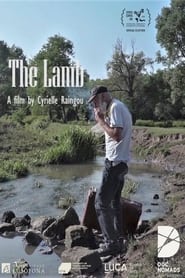 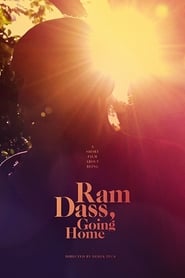 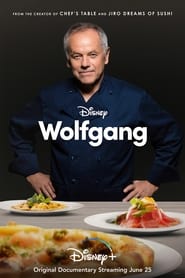 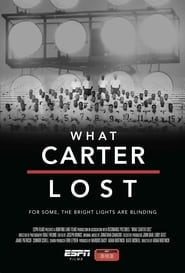 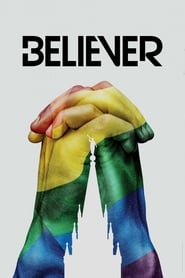 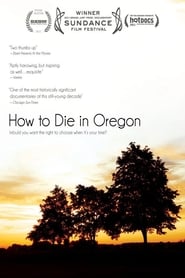 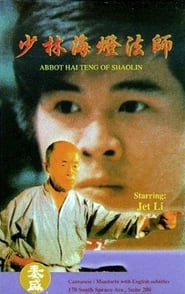 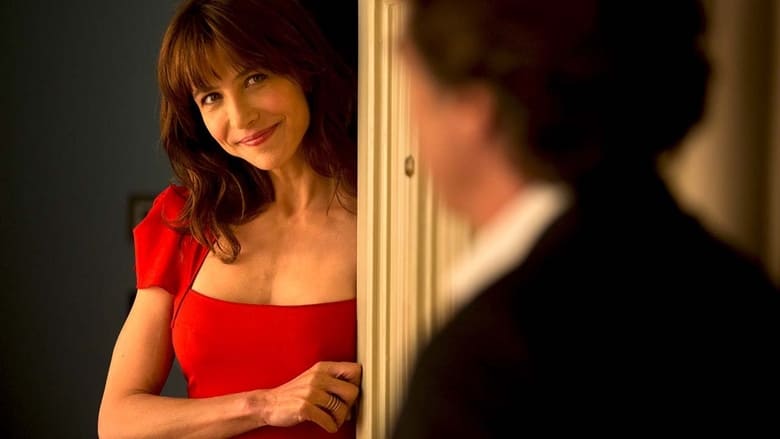 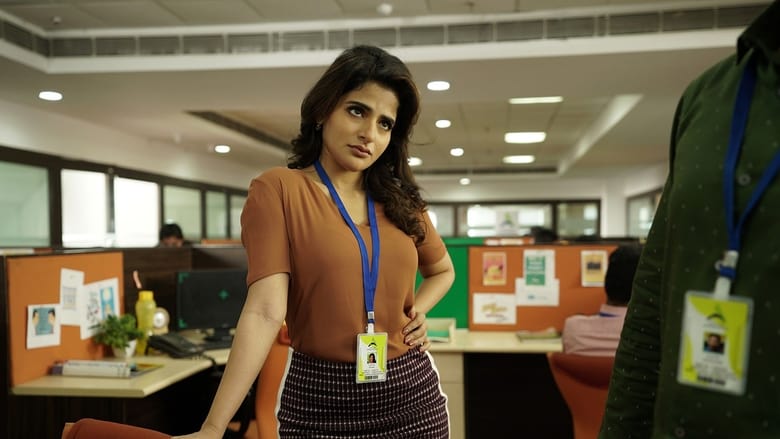 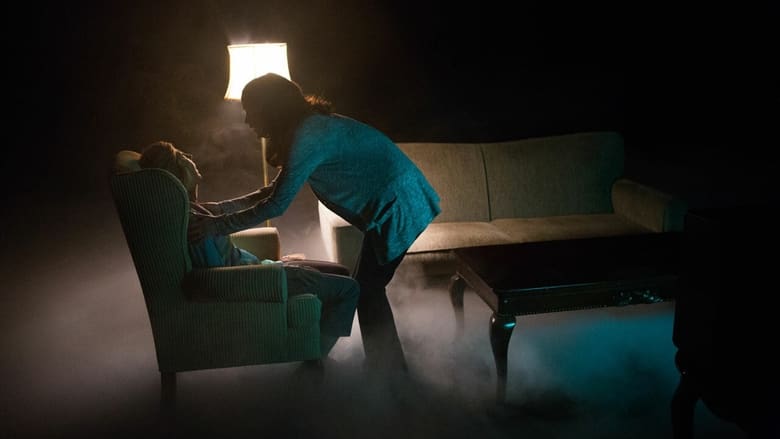 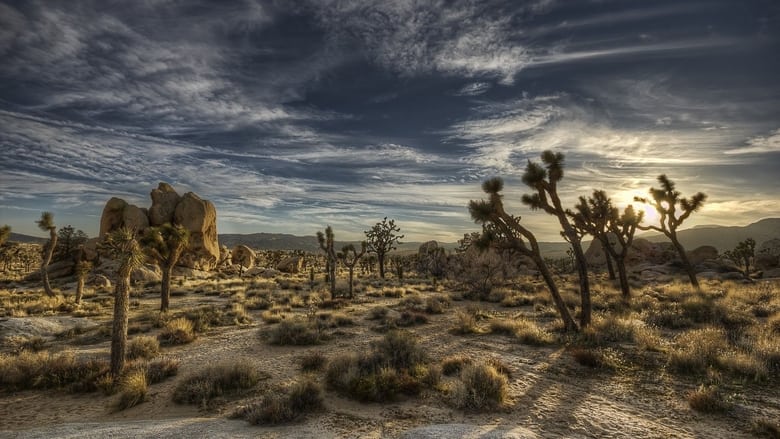 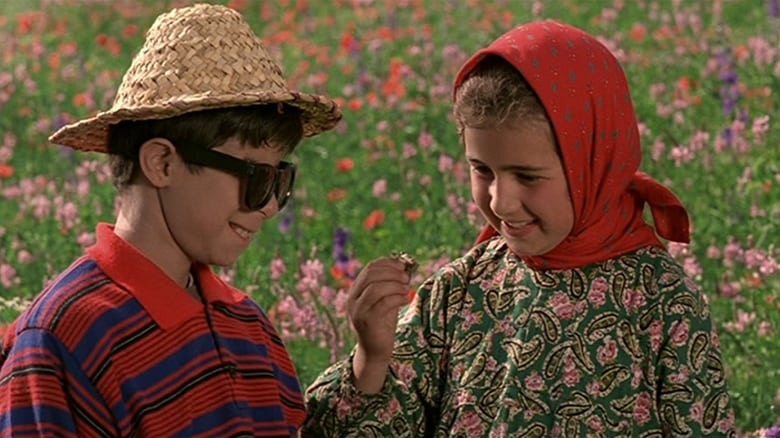 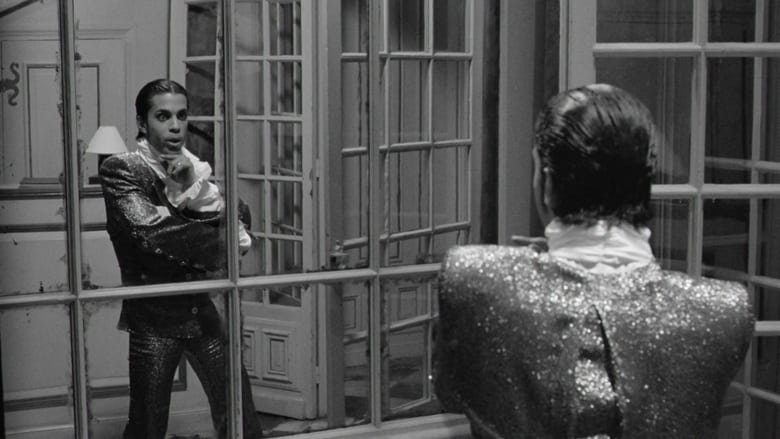 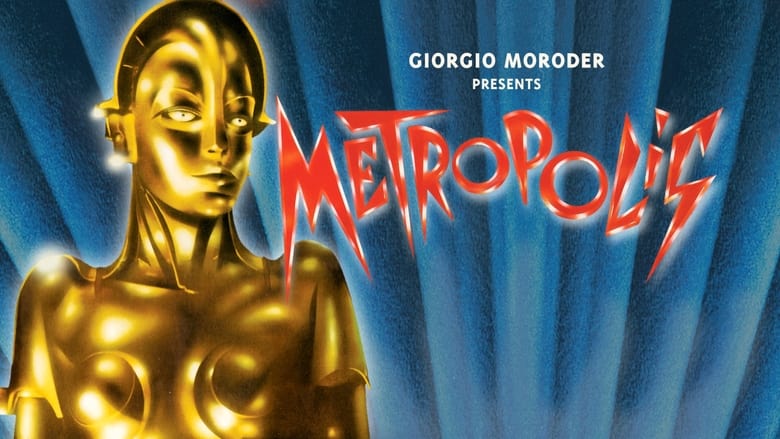