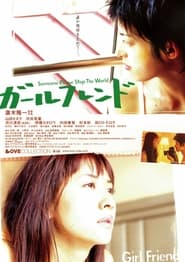 Despite the fact that Kyoko’s a girl herself, approaching women on the streets and asking them to pose nude for her proves to be quite a chore. At first she accosts every pretty girl that walks by, until Miho catches her eye. Feeling that she has that certain something special, Kyoko insists that Miho pose for her. Her own life floating rudderless after the separation of her parents, Miho accepts, half entertaining the idea to get back at her father, who has gone on to form a new family and who hasn’t been in touch with her in years. The two girls walk around town, Kyoko snapping pictures and listening to Miho’s stories. Gradually the two young women begin to sense a mutual attraction. When the time comes to get down to the nitty gritty of the nude shots, the girls’ defences come down along with their clothes.
Original title ガールフレンド
TMDb Rating 5.7 3 votes 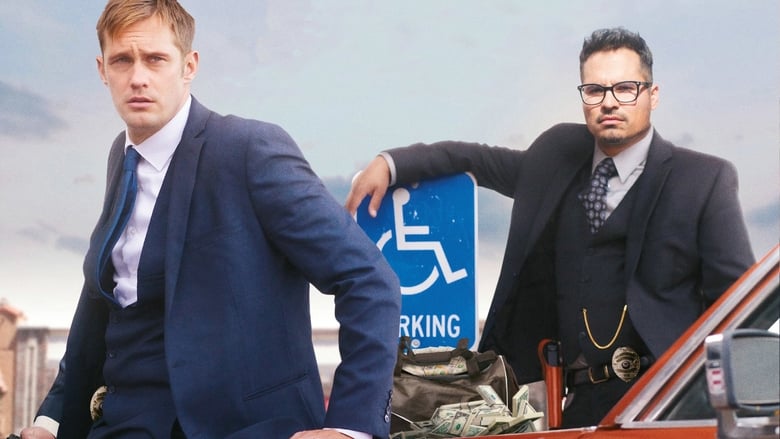 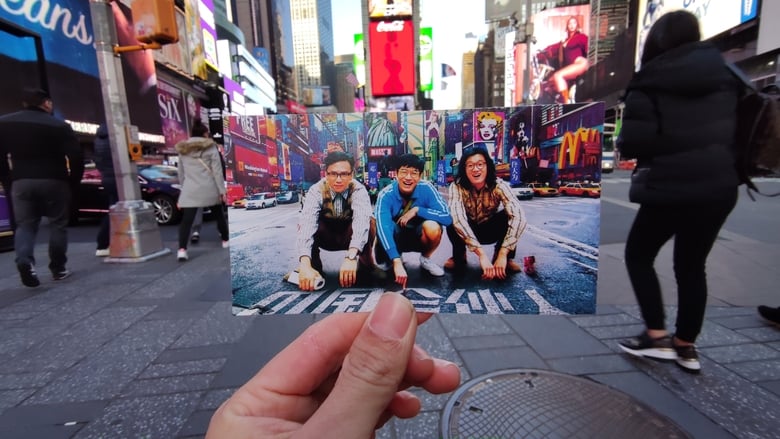 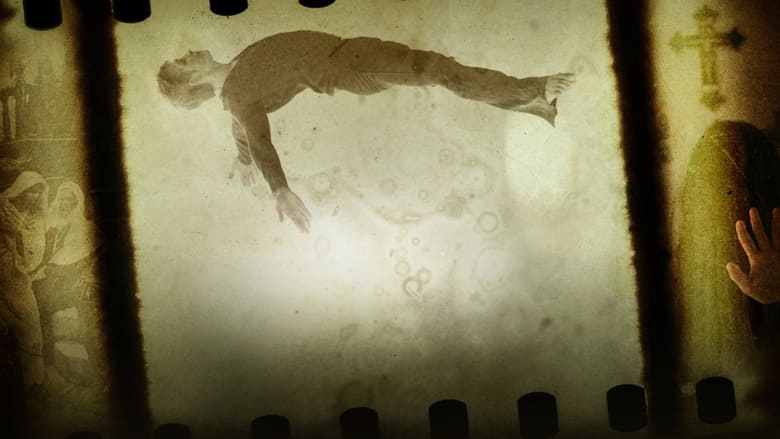 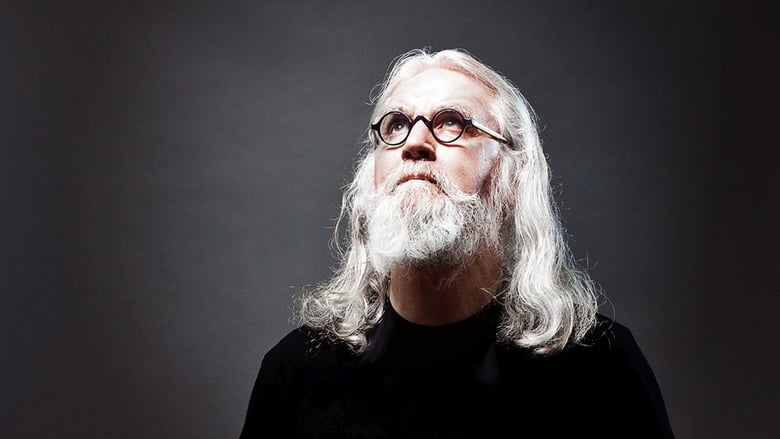 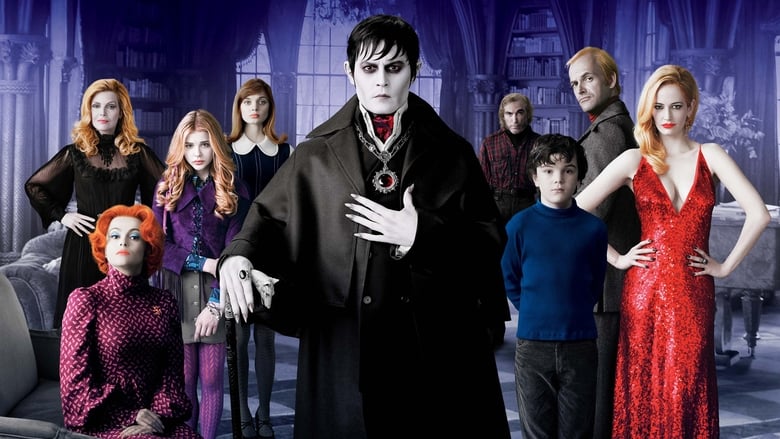