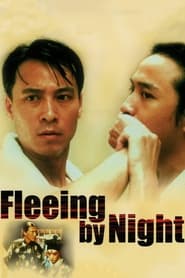 Set in China in the 1930s, the film is about the unsettling relationship between three characters. Ing’er, the daughter of a theatre-owner, welcomes the return of Shao-dung, her fiancee and a fine cellist from America. Shao-dung soon finds himself captivated by the opera “Fleeing By Night” and its celebrated actor, Lin Chung, whose voice seems to articulate something within himself. While Shao-dung attempts to blend eastern and western music, Ing’er becomes torn between her affection for both men, and an awareness of the growing intimacy between them. – Written by Strand Releasing 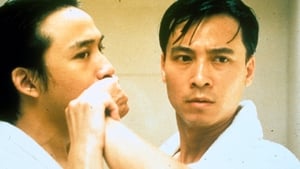 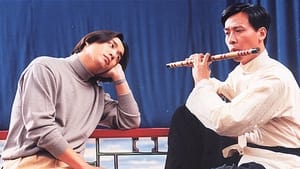 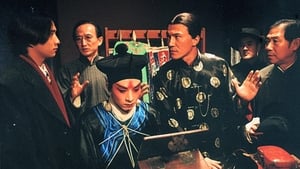 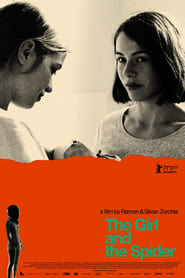 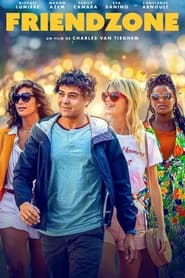 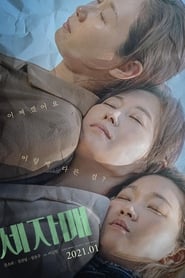 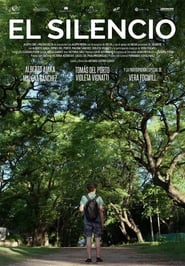 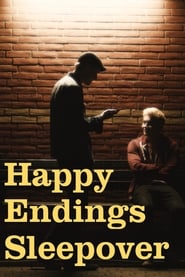 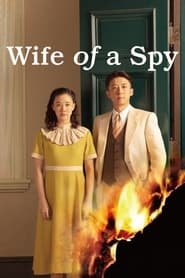 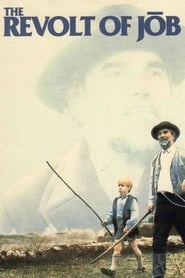 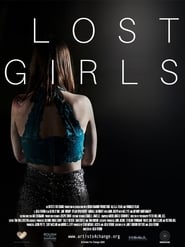 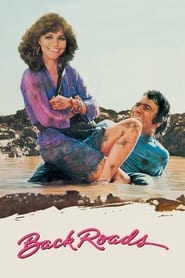 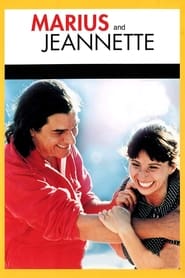 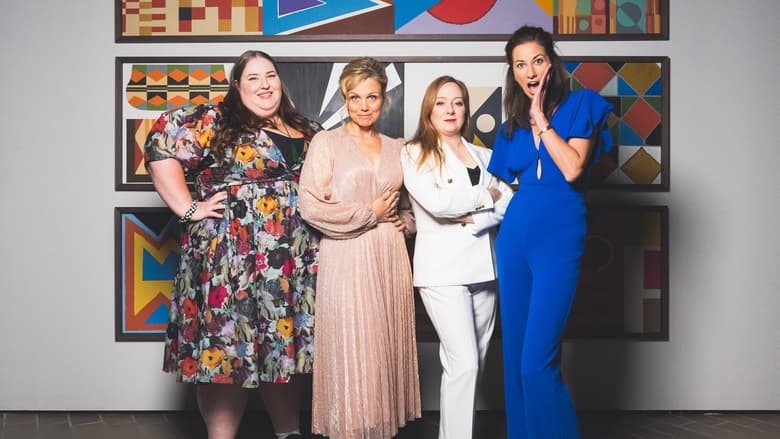 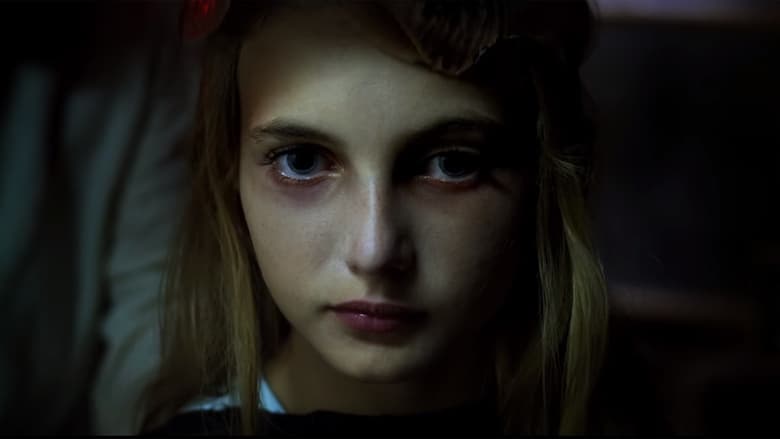 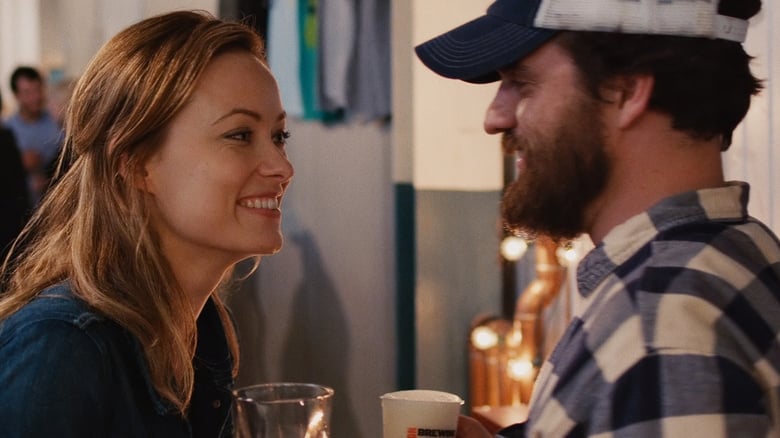 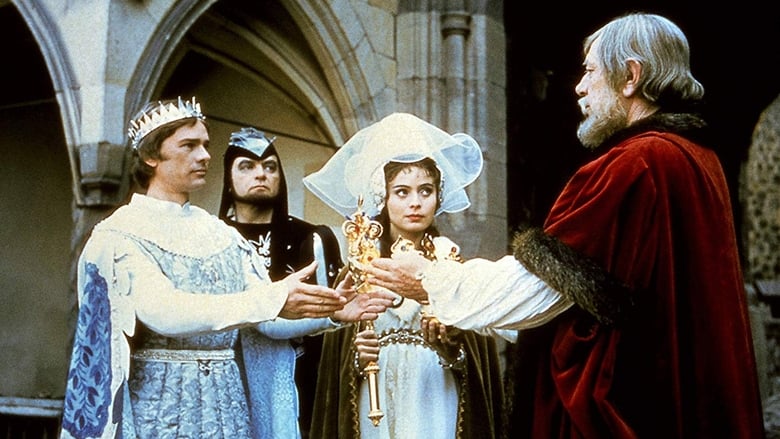 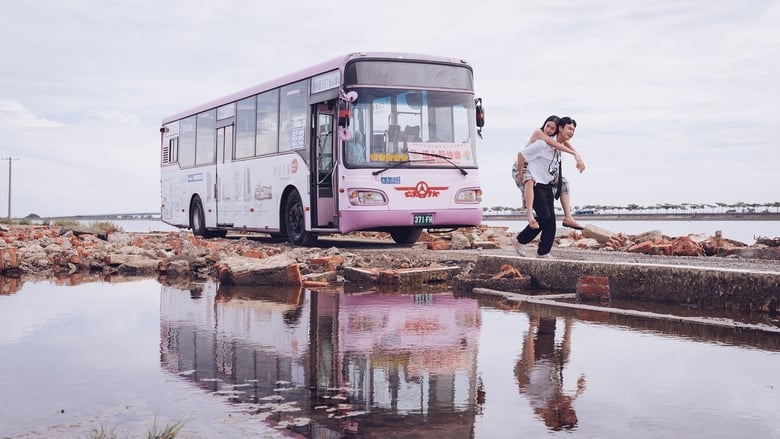