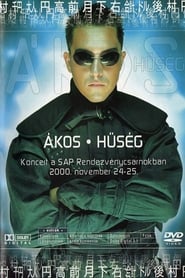 Akos 2003, the Andante, a successful career on tour celebrating the tenth anniversary. Three years earlier, in the autumn of 2000 it recorded a concert film that’s a gold record LOYALTY depicts a two-day demonstration in Budapest. A magnificent double-concert event featuring technology for more than ten thousand viewers took part. The repertoire also played a big hits like 1984’s Bonanza, Hello, the Dance of the fire or through the action of the trip. Just before the concert film on DVD and VHS appeared, it will be a faithful television premiere! The recording of the Danube Television broadcast in two parts.
Original title Ákos Hűség 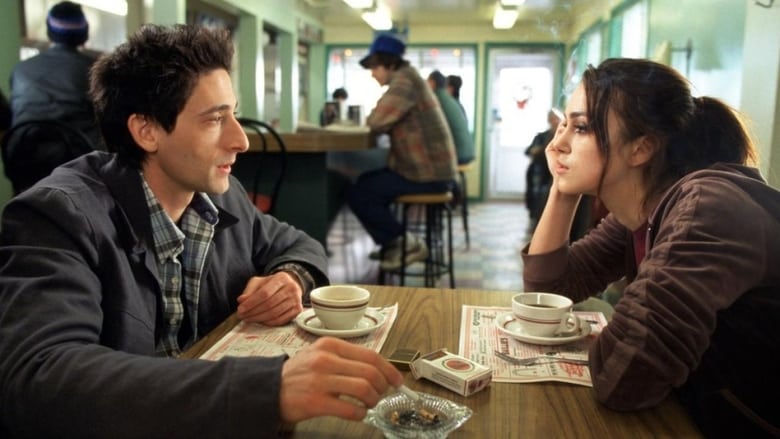 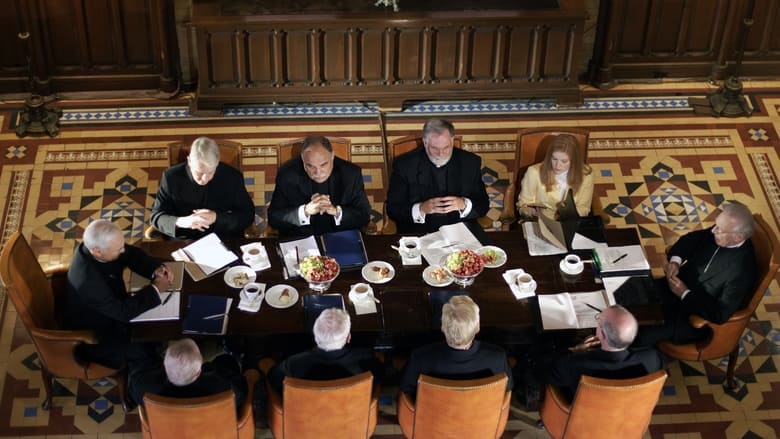 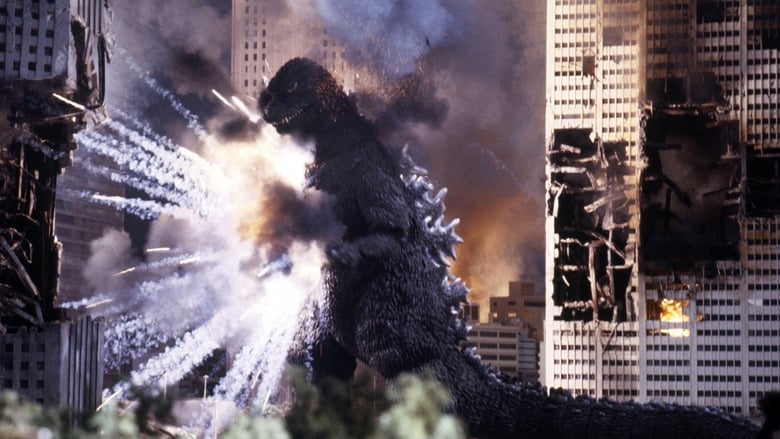 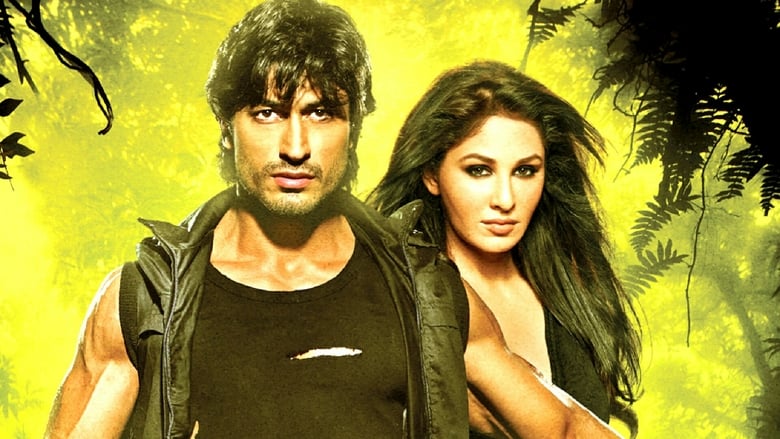 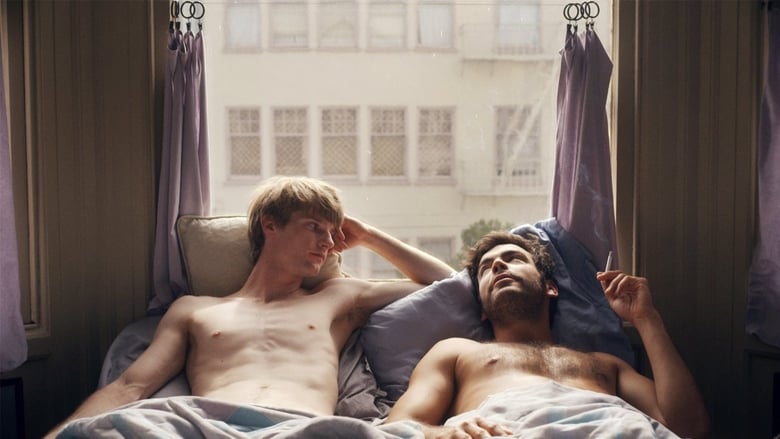 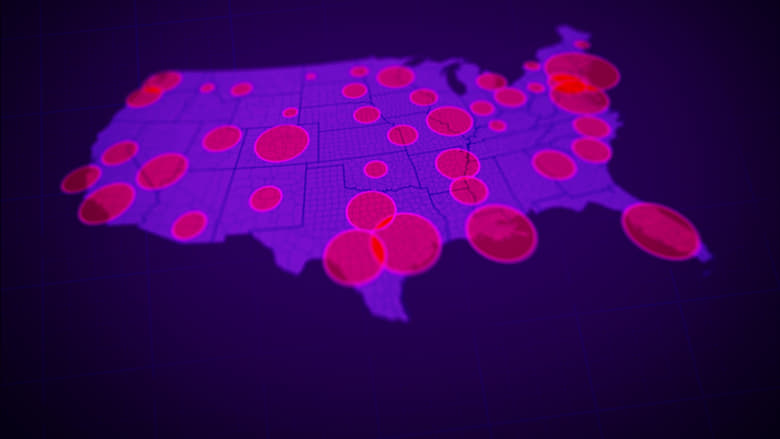 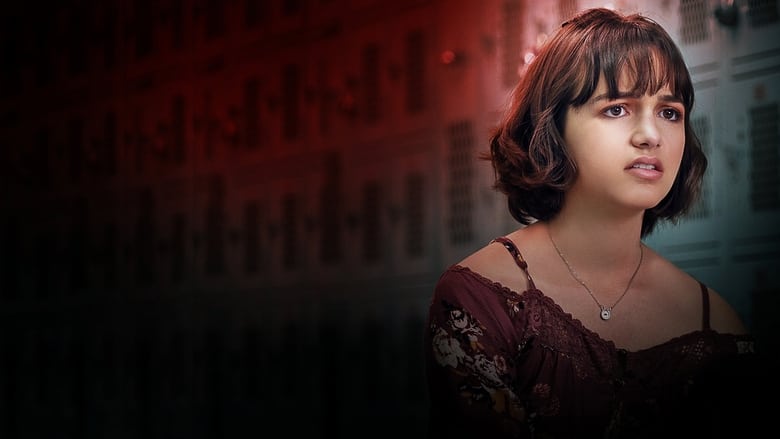