Zack and Woody are convinced that a girl the S.S. Tipton rescued from the ocean is actually a mermaid. They make multiple attempts to prove it, but are unsuccessful. Upon her telling Zack that she is really a competitive swimmer and extremely busy training for the Olympics, Zack decides to teach her how to relax. Meanwhile, Cody is fired as the ship’s towel boy after he doesn’t allow passengers to use multiple towels in an attempt to protect the environment. He also puts up a show to portray the future of the Earth if this kind of overuse continues, which ultimately gets him re-hired as towel boy. 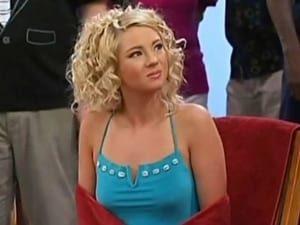 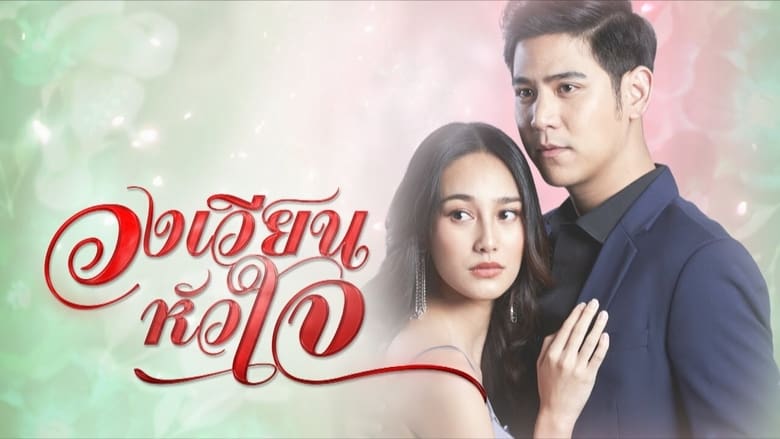 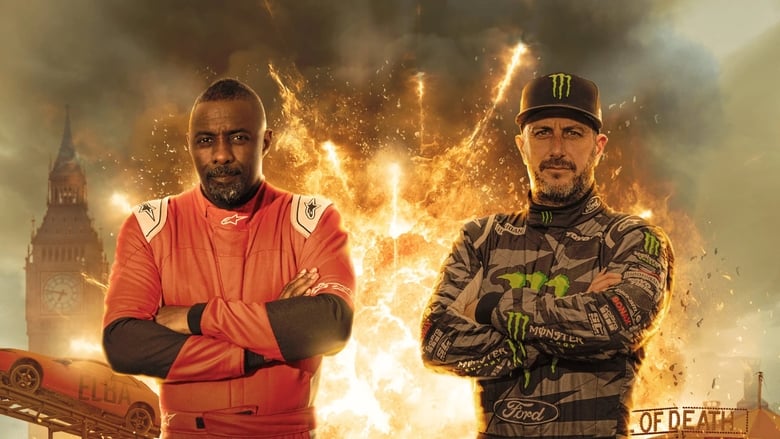 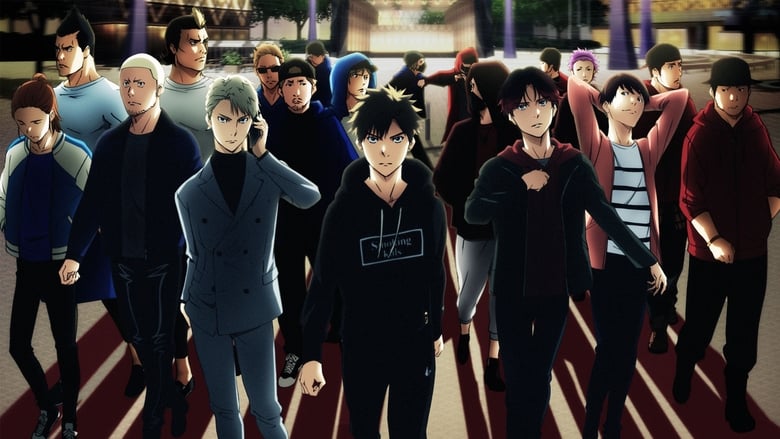 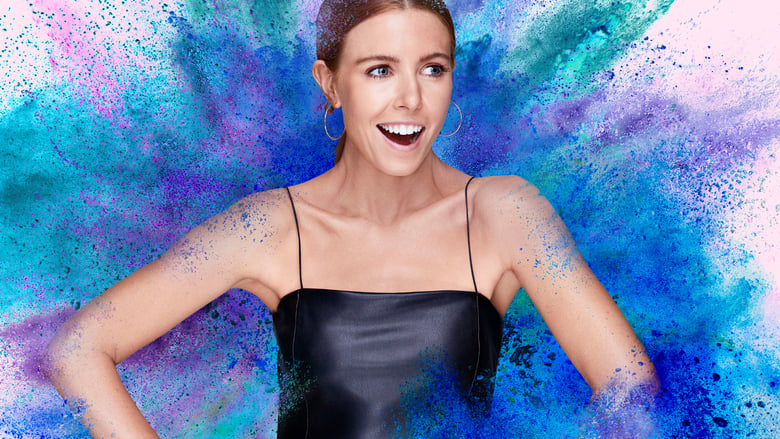 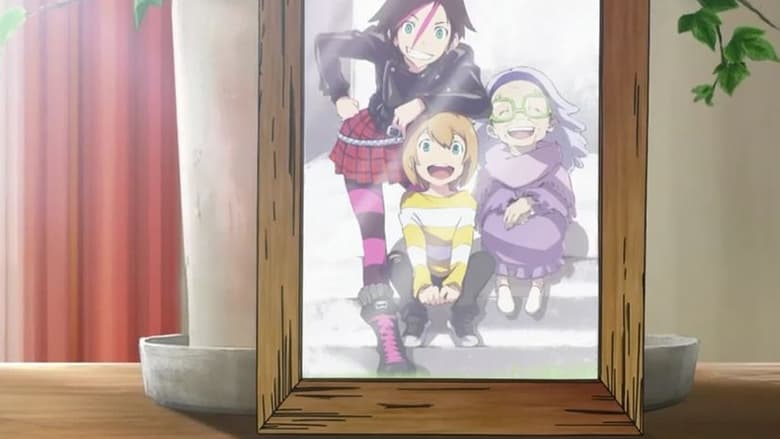 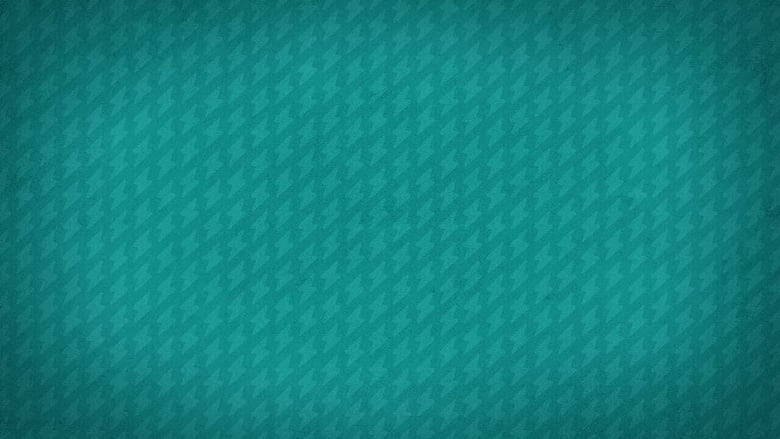 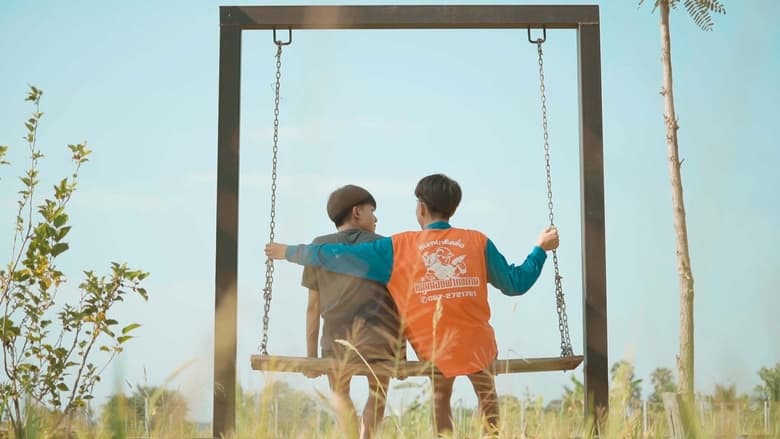 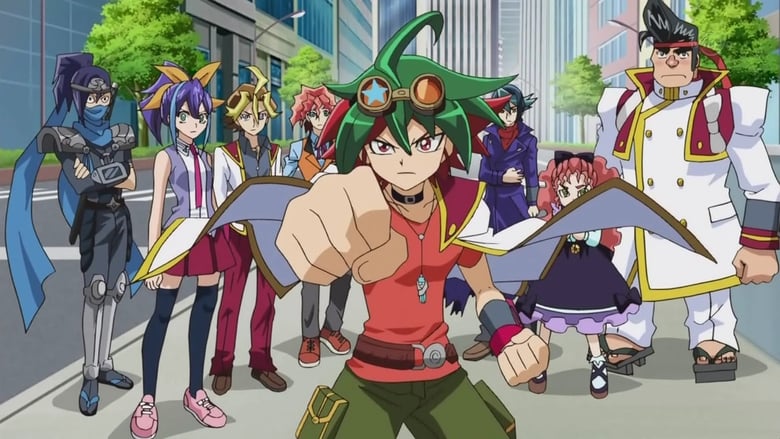