The Mommy and the Swami

When the ship stops in India, Cody takes Zack with him to visit his guru, a Swami who lives in the top of a mountain who charges high prices for everything he sells. Eventually, Zack and Cody run out of money and join the Swami’s worldwide call center. Meanwhile, Mr. Moseby is having computer problems and is trying to contact the call center for help, but without any success. Padma, who was originally London’s roommate on the ship, but left after London bribed her, asks London to help convince her mother that she was still at sea. It is later shown that the help center Moseby was calling was run by the Swami, who used an American accent. 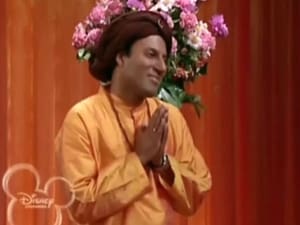 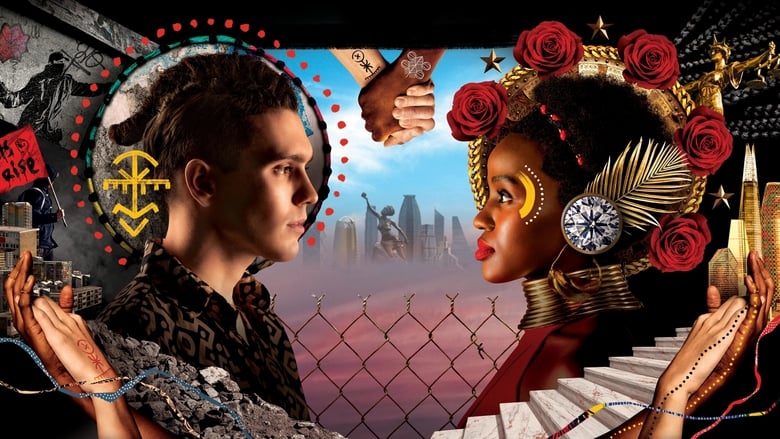 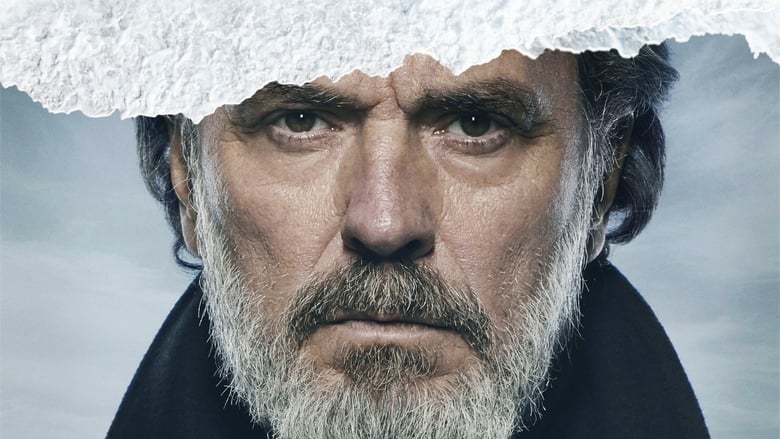 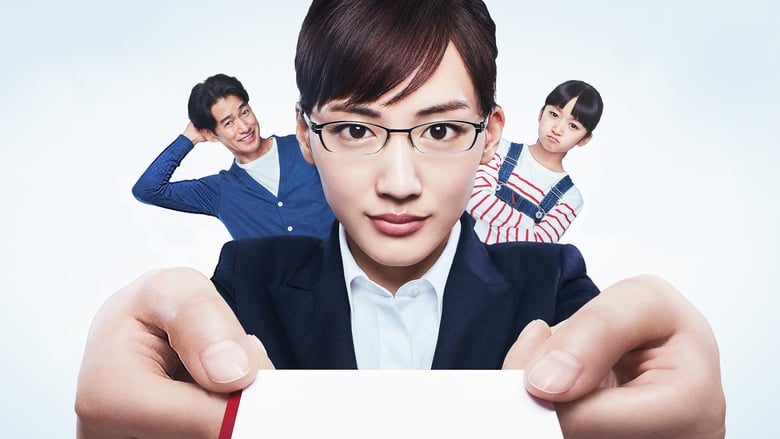 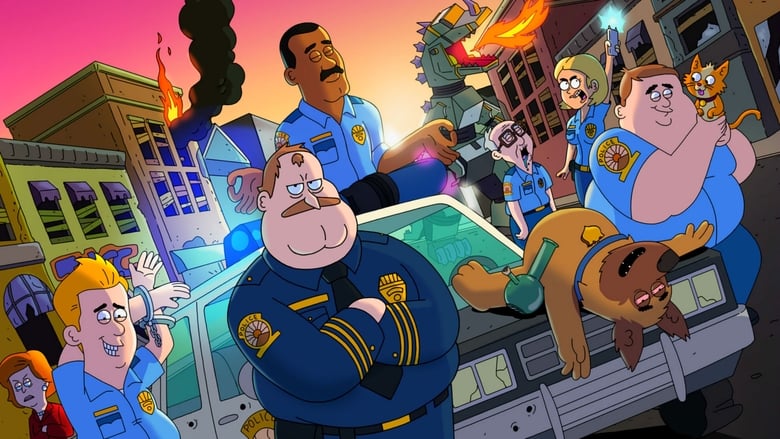 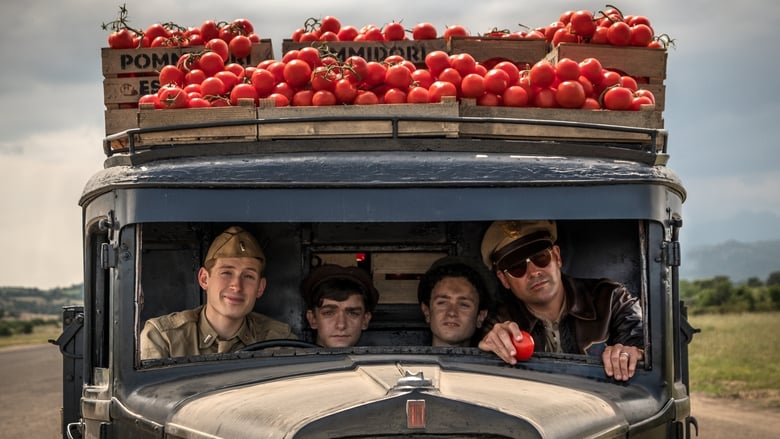 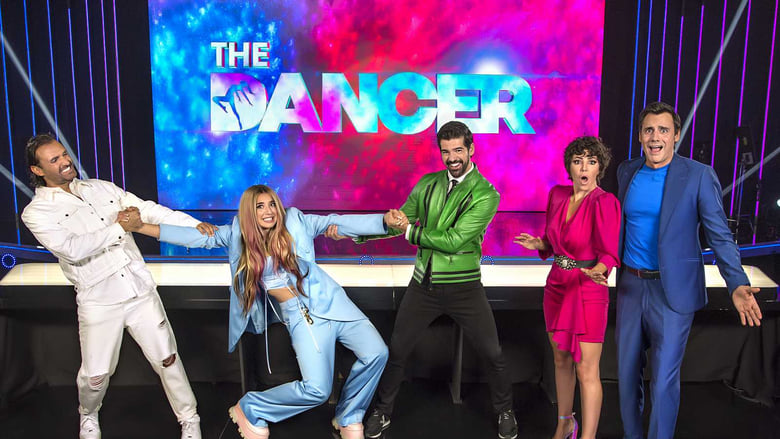 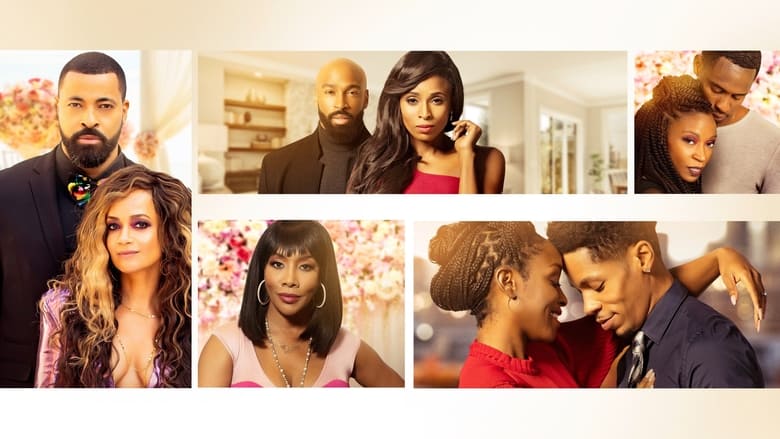