London, Zack, Cody and Mr. Moseby set sail on the S.S. Tipton for their semester at sea. London convinces her roomate to leave the ship so she can have a room to herself. Cody finds himself sharing a room with Woody, who is very messy, and Zack shares a room with Bailey, who is a neat freak. Nobody knows that Bailey is a girl who disguised herself as a boy in order to gain a position on the ship after she found that there were no more vacancies for girls. Zack and Cody agree to switch roommates, but Zack changes his mind after he finds out that Bailey is a girl. After everyone else eventually finds this out Bailey is allowed to stay, filling the position vacated by London’s ex-roommate, and Bailey becomes London’s new roommate. This is the last straw for London and she escapes to Parrot Island via helicopter. 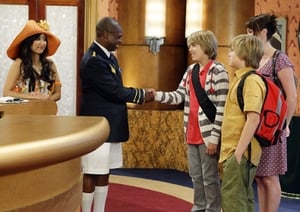 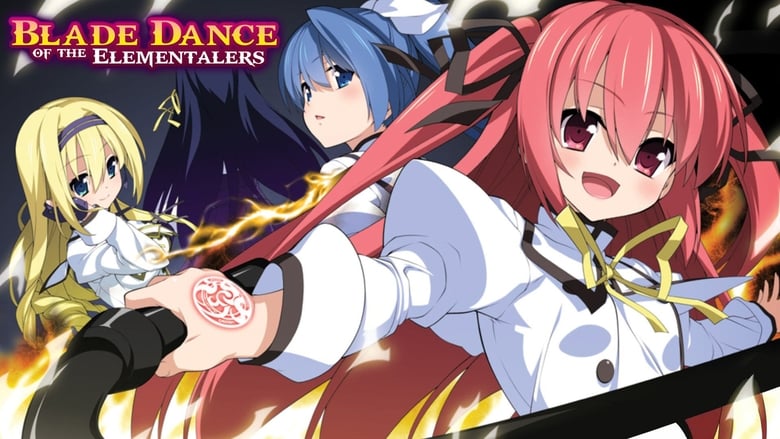 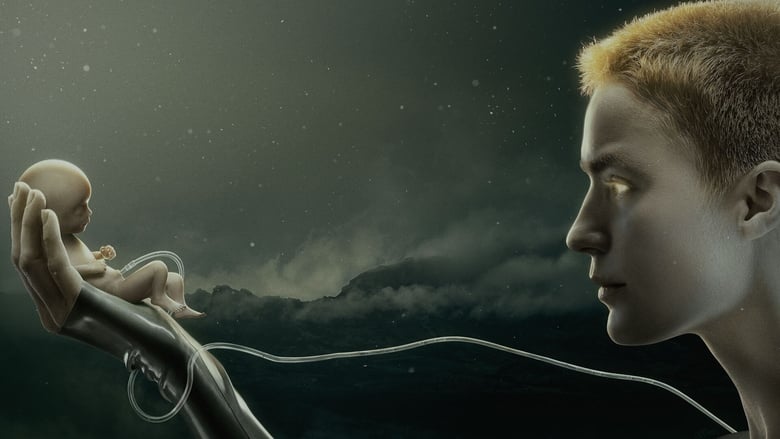 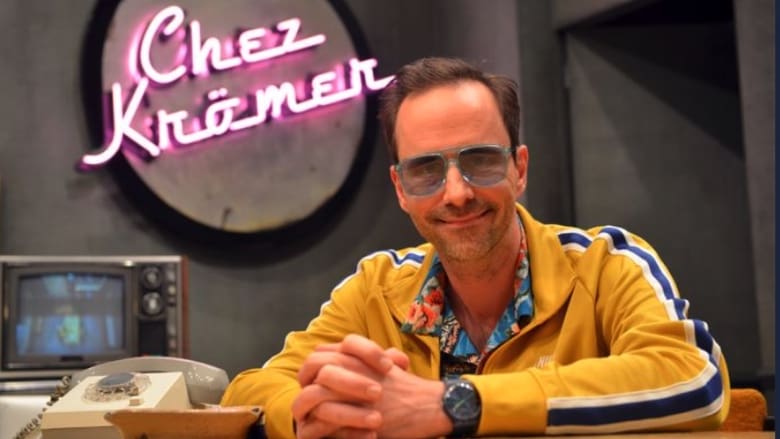 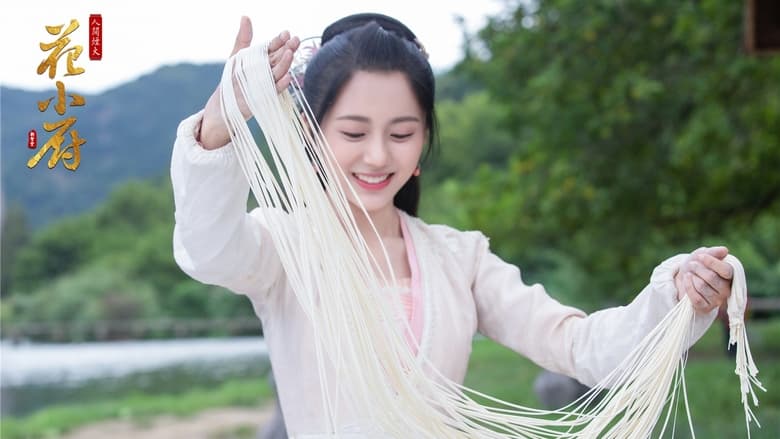 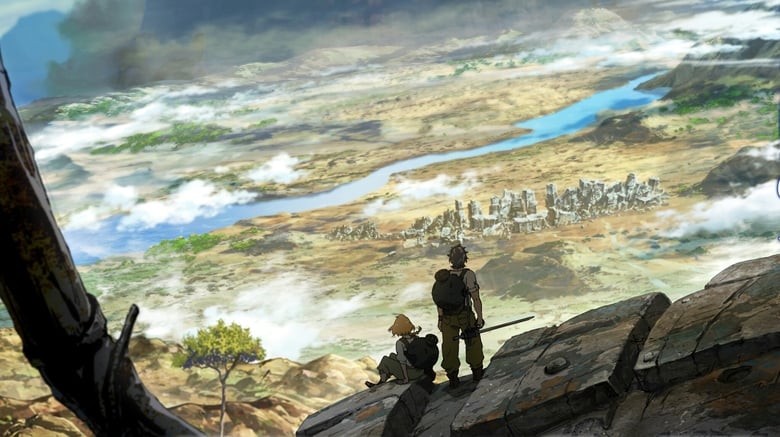 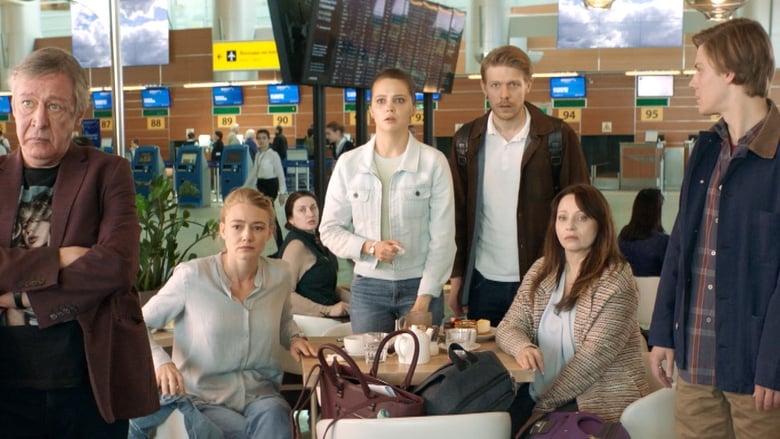 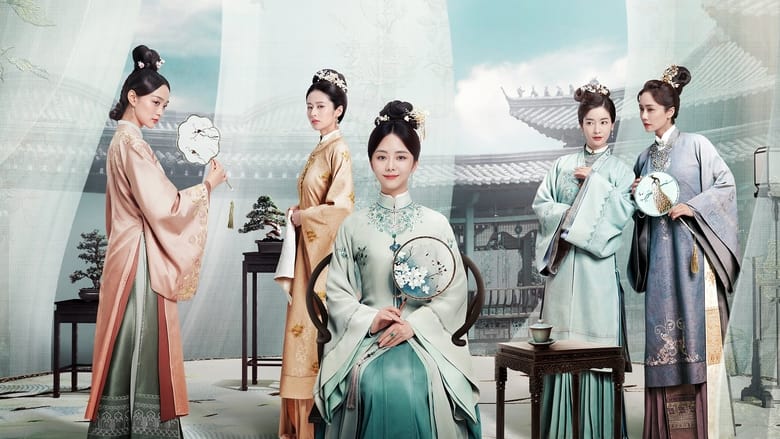 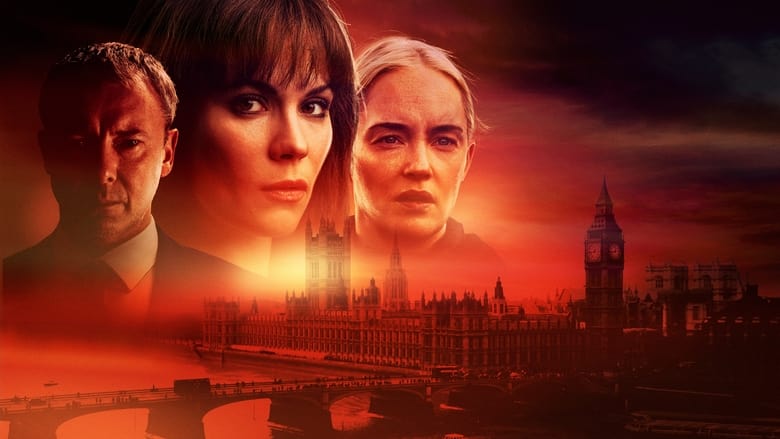