When a monstrous version of the Freak of Crystal Cove begins appearing in Scooby’s nightmares, the gang decides to investigate what’s going on. They seek the help of the reclusive hypnotist Professor Horatio Kharon (author of the book Velma has been reading), who has also been seeing the Freak within his dreams as well as appearing in Scooby’s. After being hypnotized to enter the dream world, the gang is chased by the Monstrous Freak throughout the dimension. They soon discover the evil entity that was trapped with the cursed treasure, and how previous mystery groups and the people affiliated with the treasure have been manipulated by the entity. The being speaking through Nova tells Mystery Incorporated that they must find the Heart of the Jaguar in order to destroy the evil entity sealed within the crystal sarcophagus. 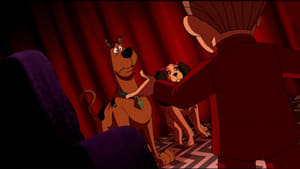 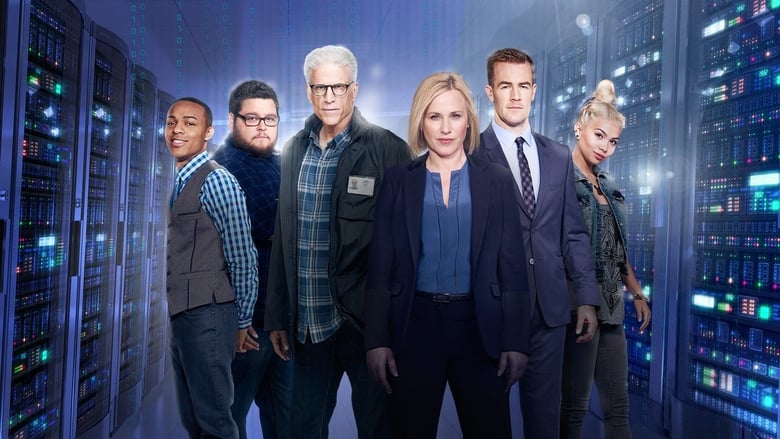 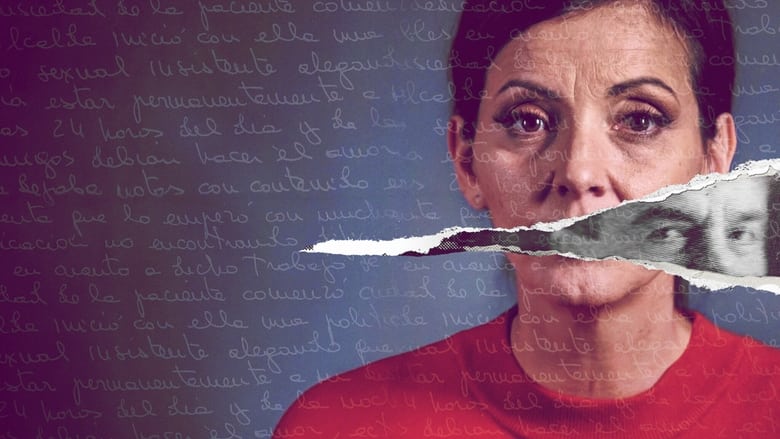 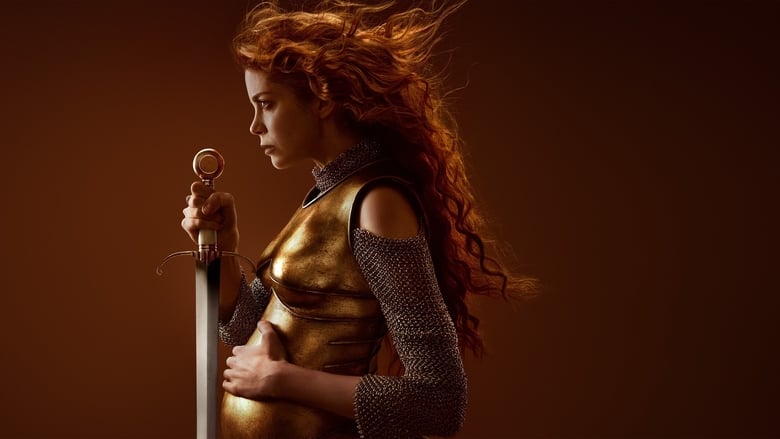 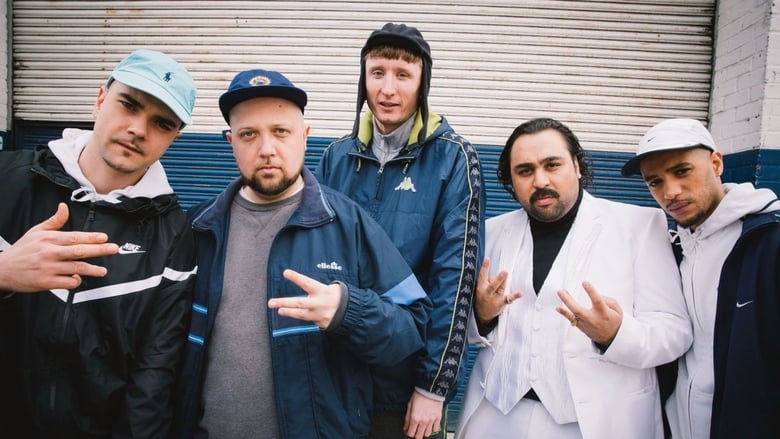 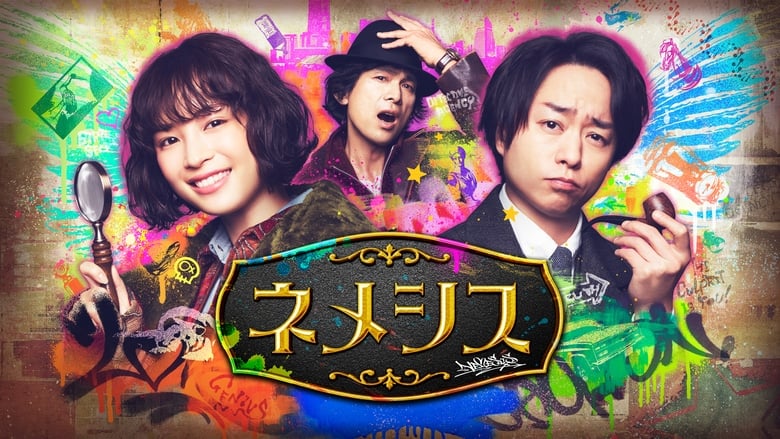 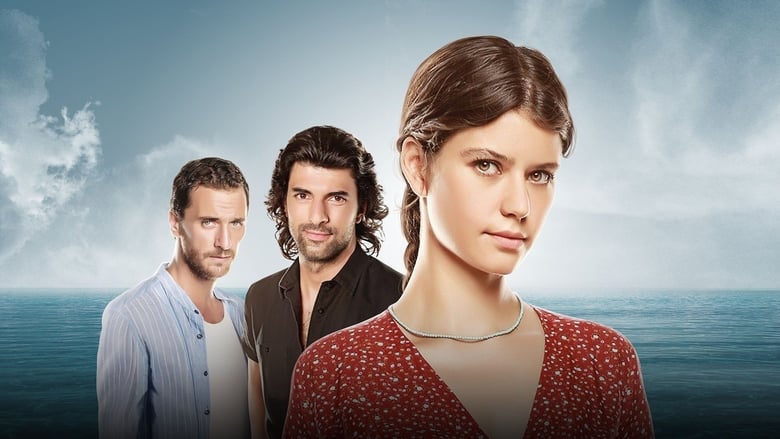