A bear-like creature attacks Mayor Nettles and Sheriff Stone in the Crystal Cove woods near Destroido. They turn to the gang for help, explaining that the creature is called the Scarebear and has been stalking the grounds near the Destroido company for weeks. The gang finds out that the Destroido company has allowed toxic lithium to spill into the woods, which has resulted in the mutations of inhabitant plants and creatures including the Scarebear. Meanwhile, Mr. E and Professor Pericles have recruited Brad and Judy to help them find the gang’s pieces of the Planispheric Disk, and have resorted to drastic measures to get the gang out of the way. 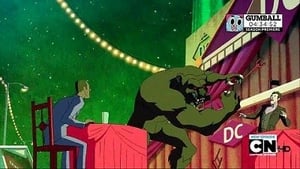 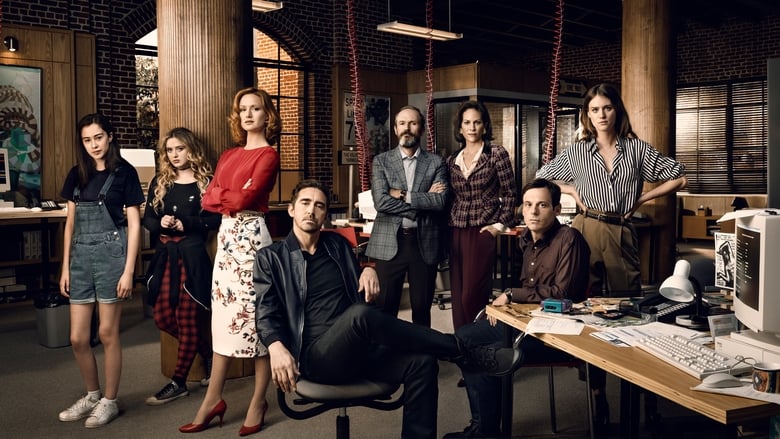 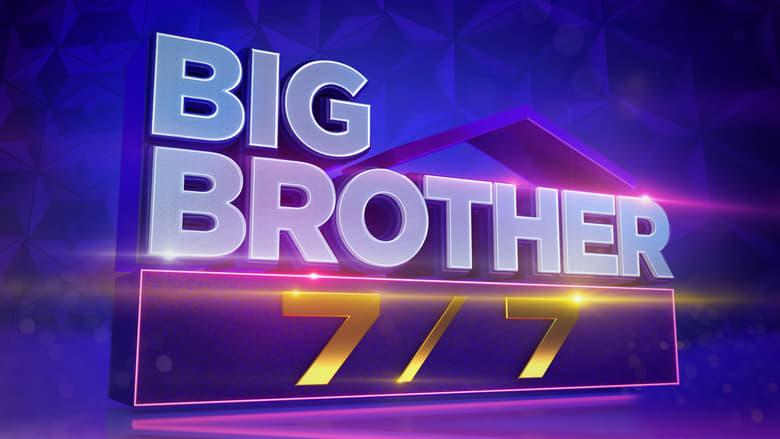 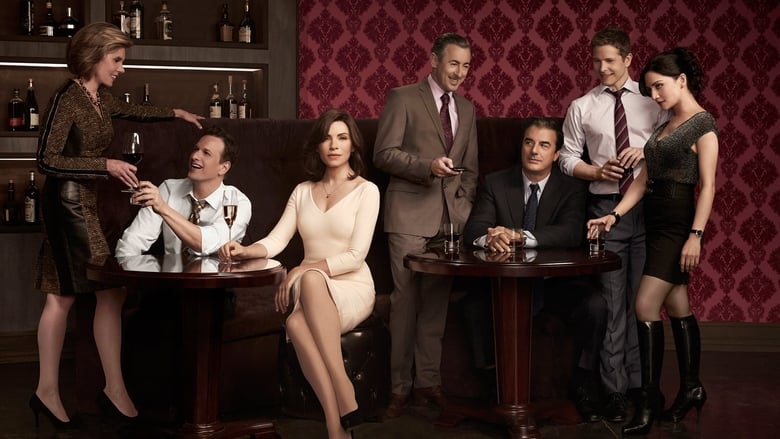 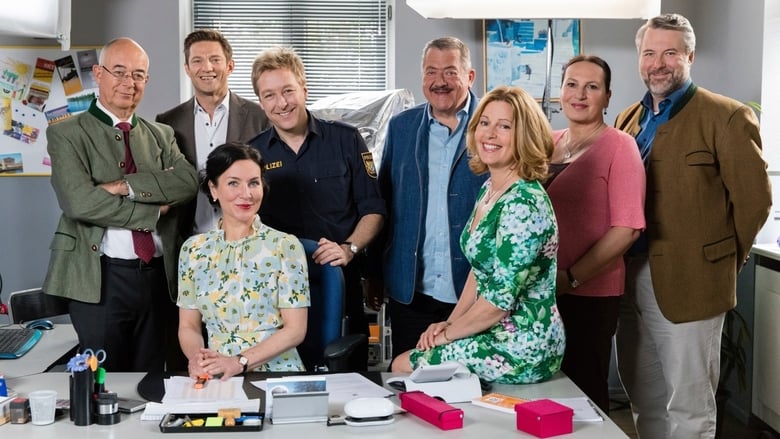 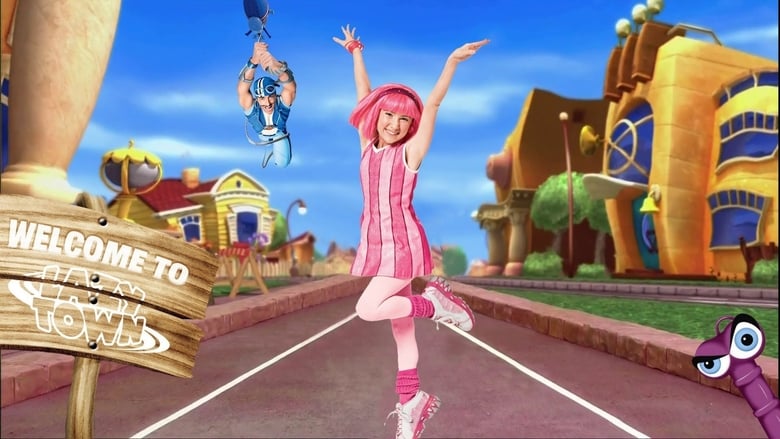 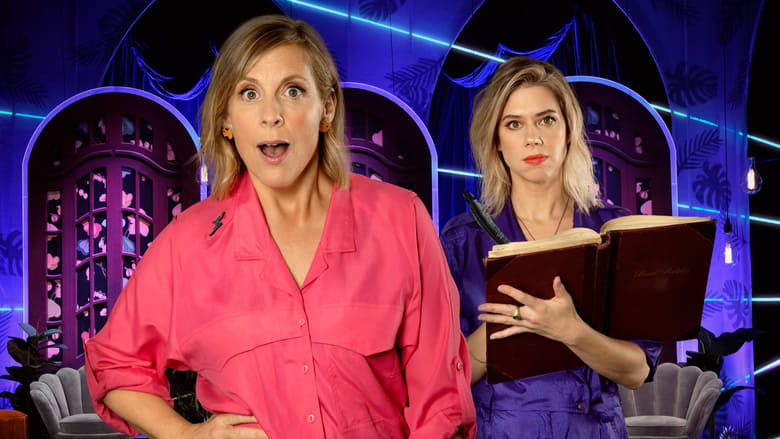 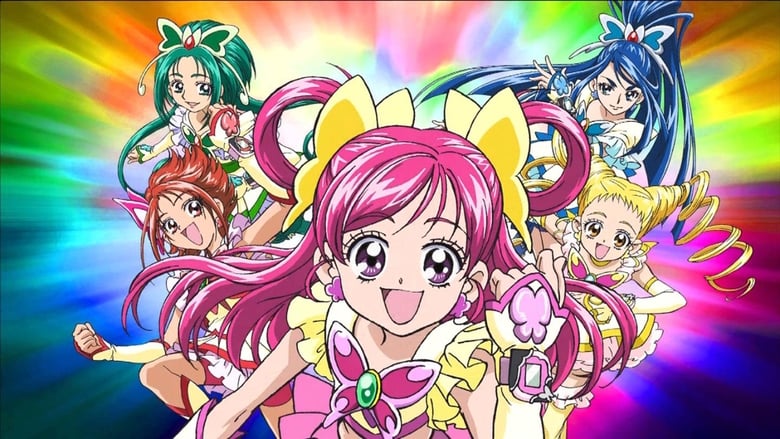 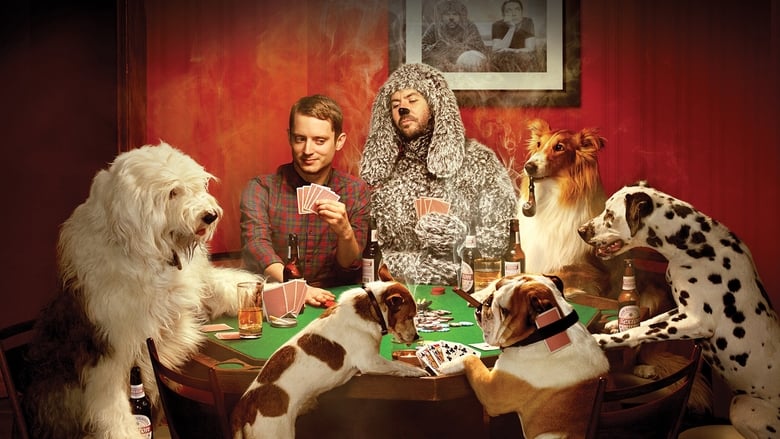