Wyatt’s sixteenth birthday has arrived and no one could be less trilled than Wyatt. Thanks to his family’s twisted party themes he hates birthday parties and wishes his friends would just let this one go by. But Jen has other ideas and rallies the troops to give Wyatt the sixteenth birthday he deserves. It’s a biggie! Wyatt begrudgingly agrees to a party and Jen delegates the duties to the gang. Unfortunately, all of them get tied up during the day and by six oâ€™clock there’s no cake, no decorations, and no party. Scrambling to save the day, Jonsey sneaks them into a bridal shower for an Albatross and Finch employee in the store and the gang has to pretend that the party is actually for Wyatt. They almost have him fooled and really enjoying his party, until he gets up to give a thank you speech and is booed off the stage by the wedding shower guests. Wyatt realizes that it’s the thought that counts and in the end is glad his friends tried so hard – as long as they never throw him anothe 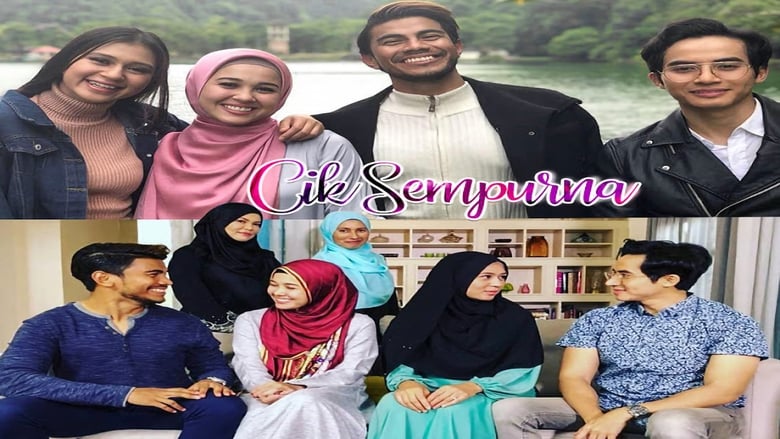 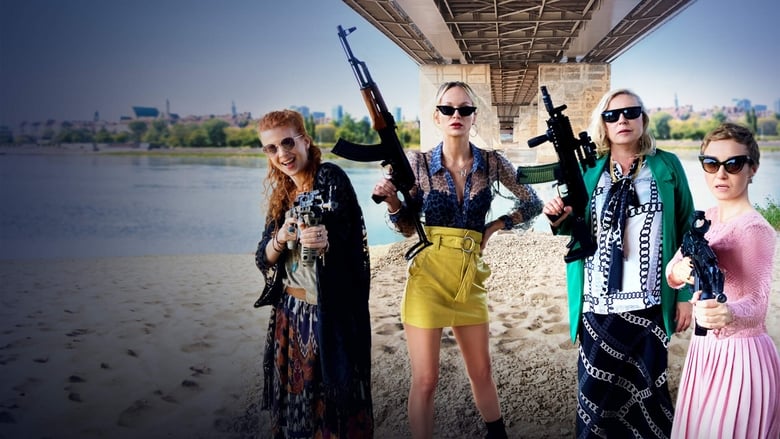 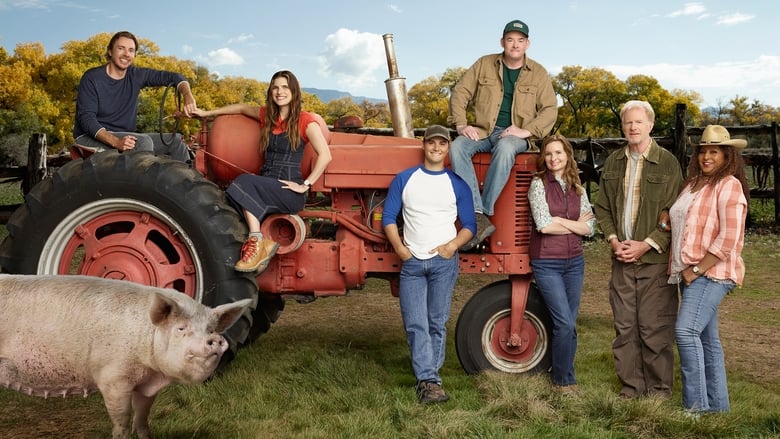 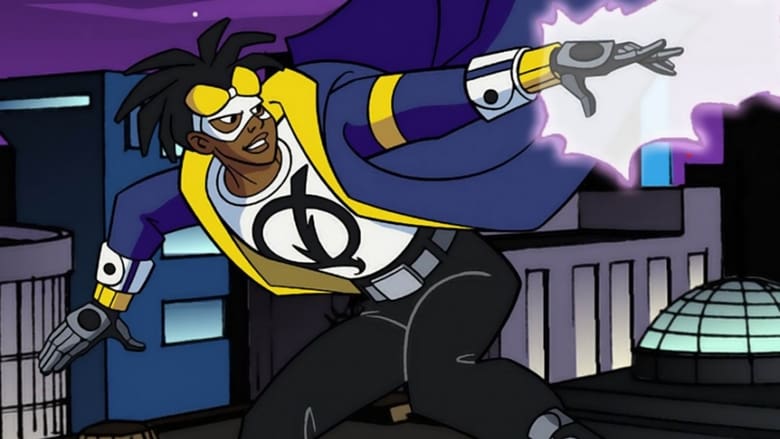 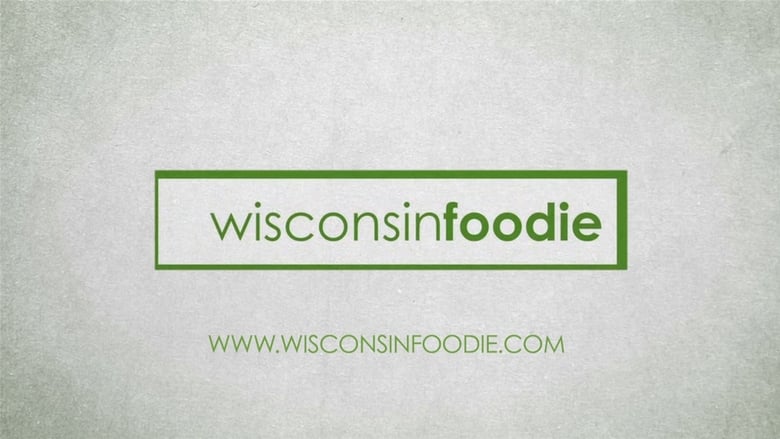 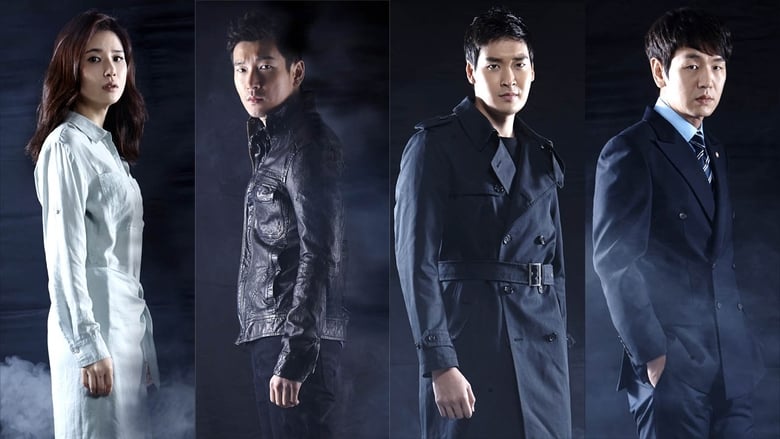 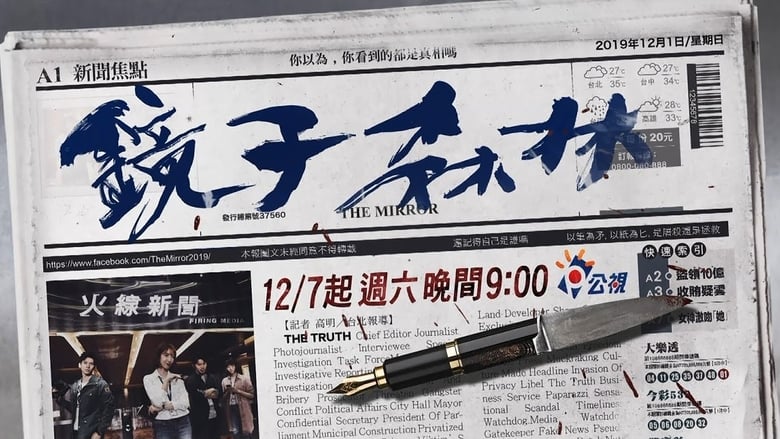 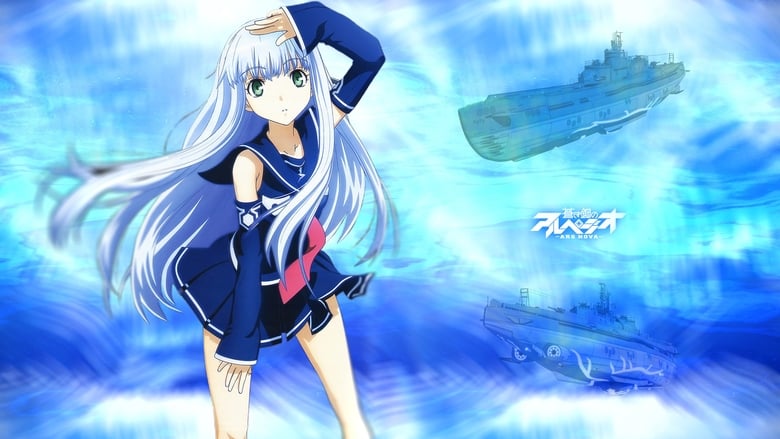 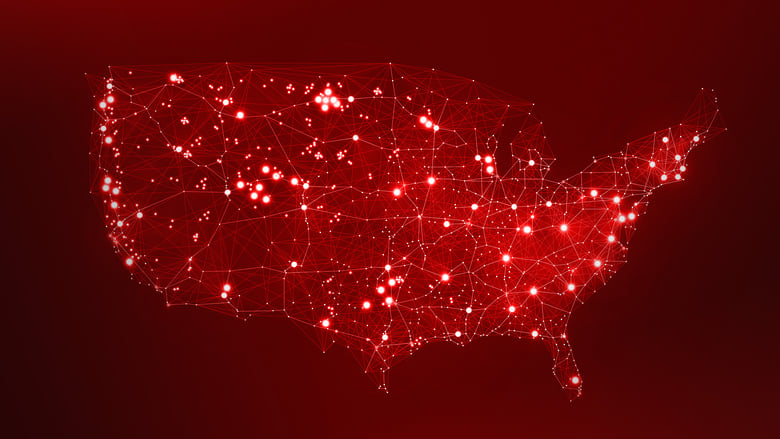 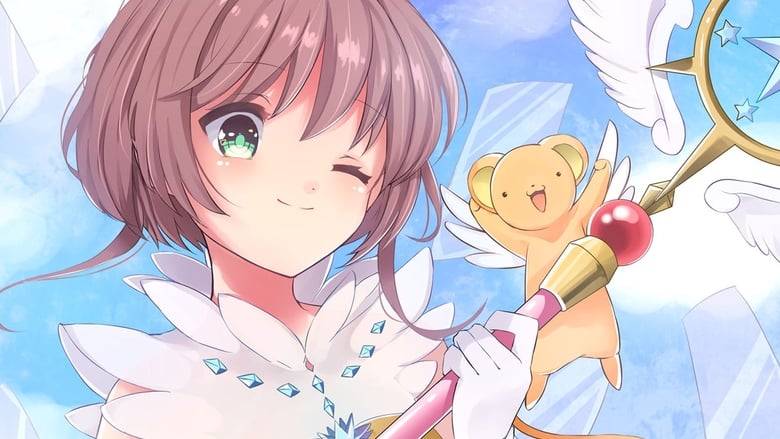