Wyatt has taken Serena out on a few dates now, but their “”relationship”” is yet to be defined, and Wyatt finally gets up the courage to ask her if she’d like to be his girlfriend. Serena tells Wyatt she thinks she’s a little too “”mature”” for him, being one year older and all, and Wyatt is crushed until Jonsey convinces Serena that younger guys are puppies â€“ “”easily trainable””. Wyatt takes Serena on what Caitlin assures him is a “”mature”” date, but it ends up backfiring on him big time. Meanwhile, Caitlin’s dream of being part of the Albatross and Finch family looks like it just might come true. The usually â€˜legacies only’ stores is holding an open audition for new Greeter Gods and goddesses and Caitlin has got her snobby stares to perfection. But her dreams of getting out of them lemon for good are shattered when the A&F crew choose Jonsey instead. Caitlin learns through Jonsey’s experience that working at A&F isn’t all the catalogues crack it up to beâ€¦ 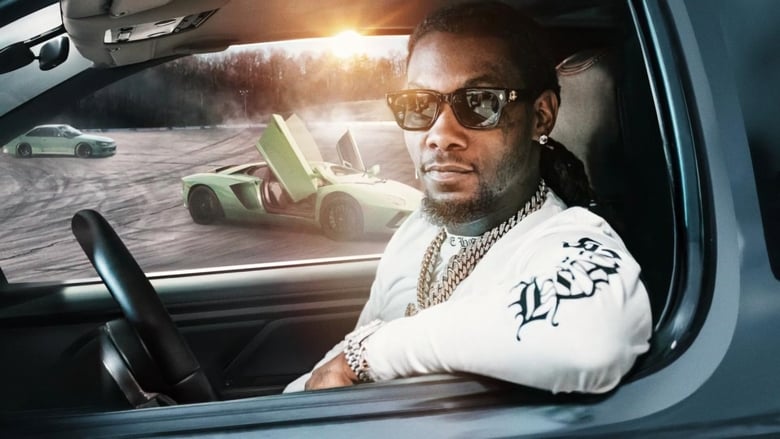 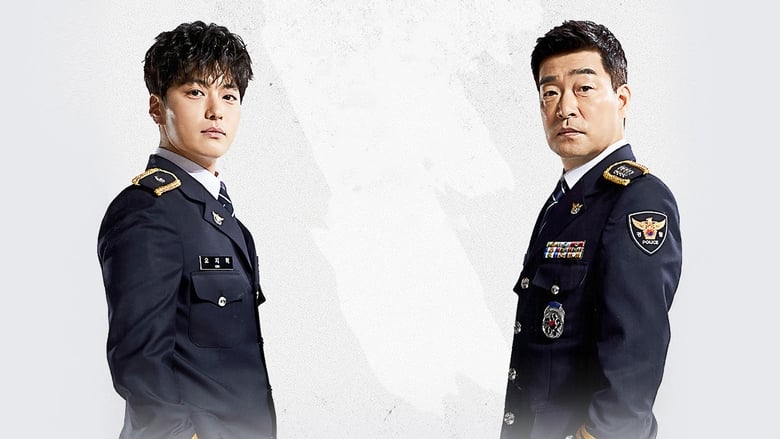 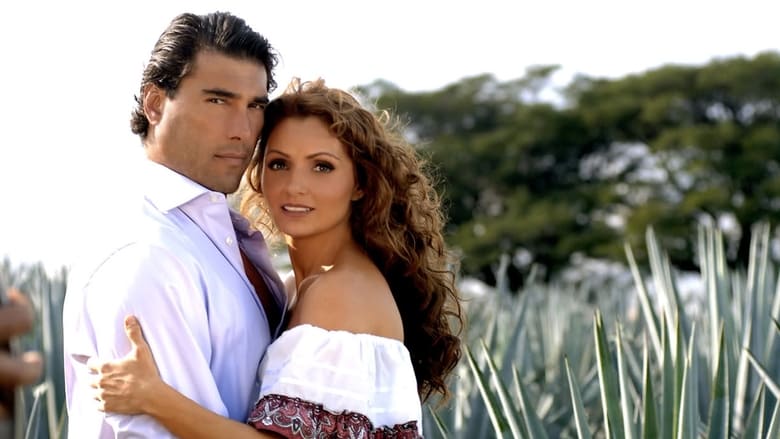 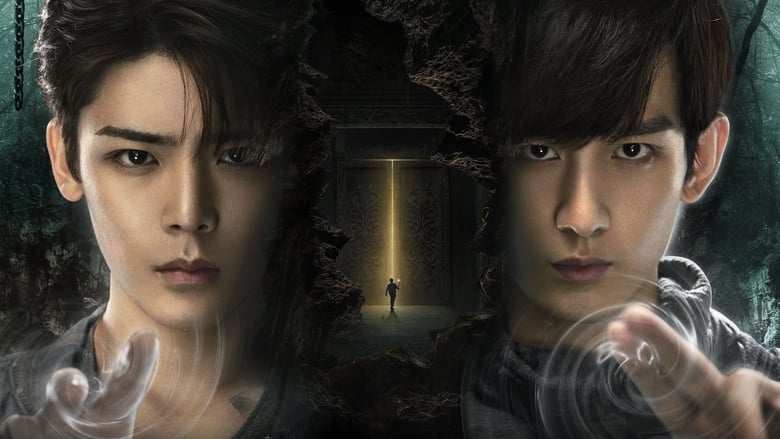 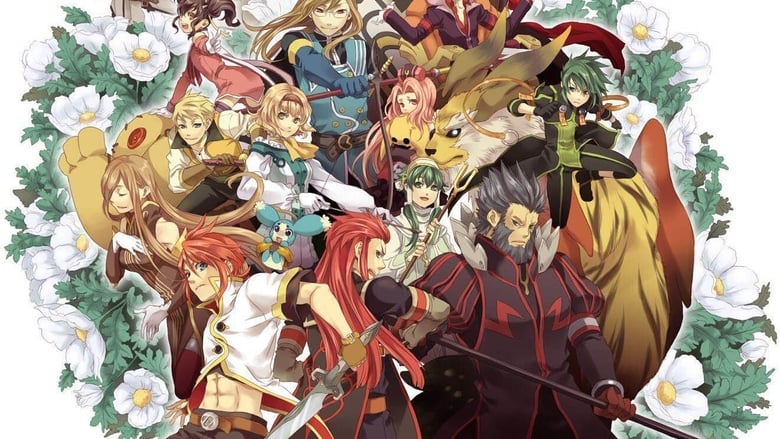 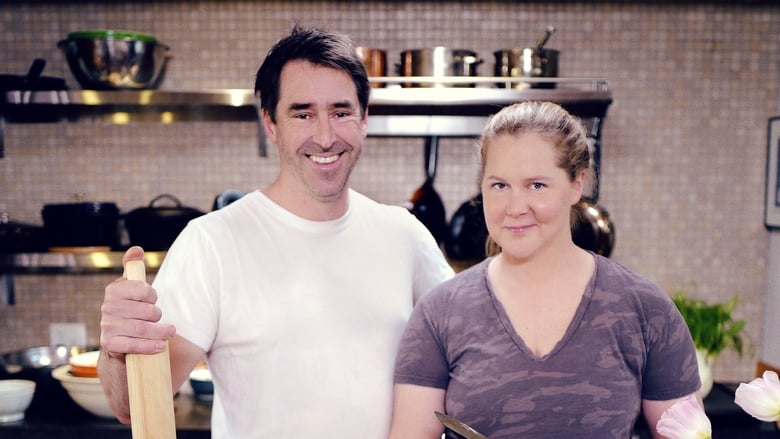 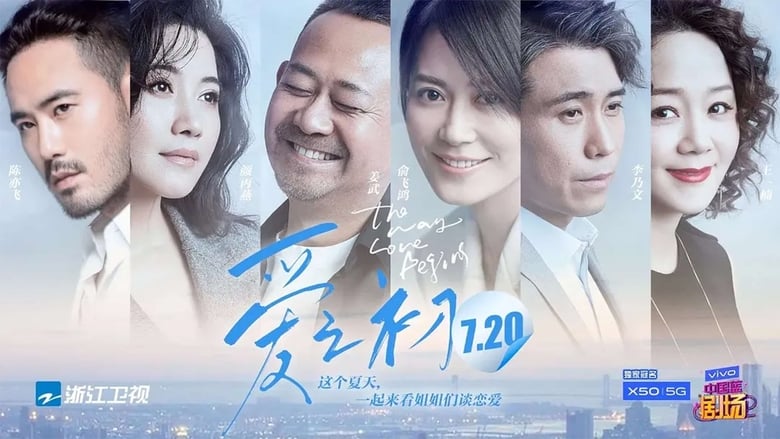 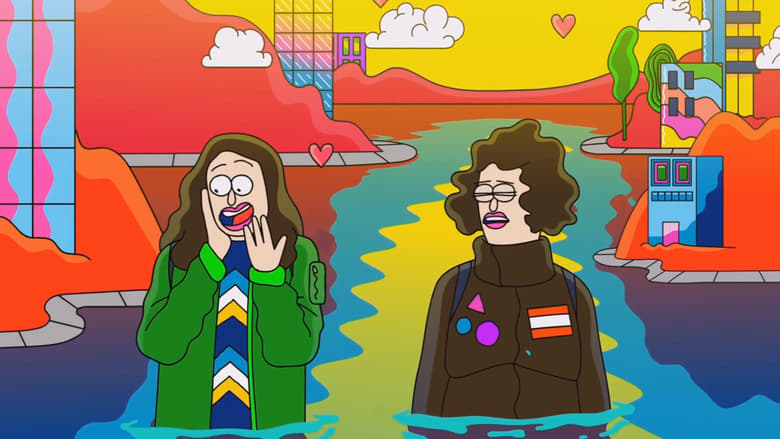 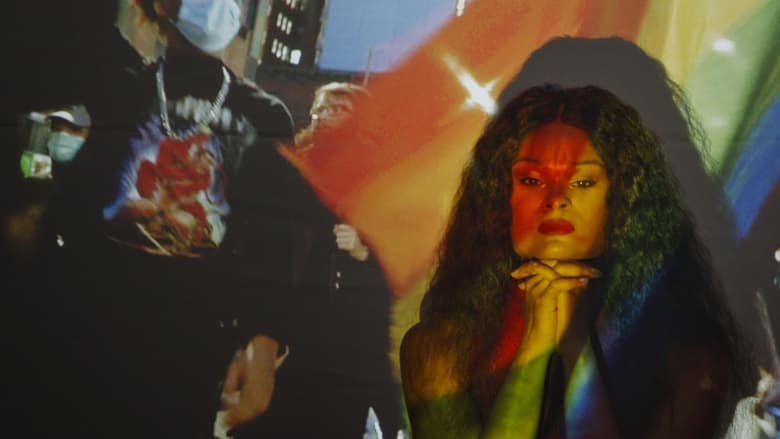