The Girls in the Band

Caitlin and Jen are beside themselves – Dog Toy, the COOLEST boy band EVER, are coming to the mall to shoot their next live video and they’re auditioning local kids to put one lucky fan in the video – on stage! Jen has had a mad crush on Jason, the lead singer, for EVER and Caitlin is in LOVE with all of them. They drag a reluctant Nikki to the auditions, but when Nikki actually gets the part, Jen is furious. Traitor! How could she, she HATES boy bands! Jen refuses to talk to Nikki – until she uncovers Nikki’s deep, dark secret – she’s a CLOSET BOY BAND FAN! The guys, for their part, can’t STAND boy bands… and having been abandoned by the girls for Dog Toy for the week, they resort to typical teenaged guy behaviour. The girls have obviously had a tempering affect on them – without their influence, they run wild around the mall… and hilarity ensues. Jonsey gets a job as the mall mascot and gets fired. 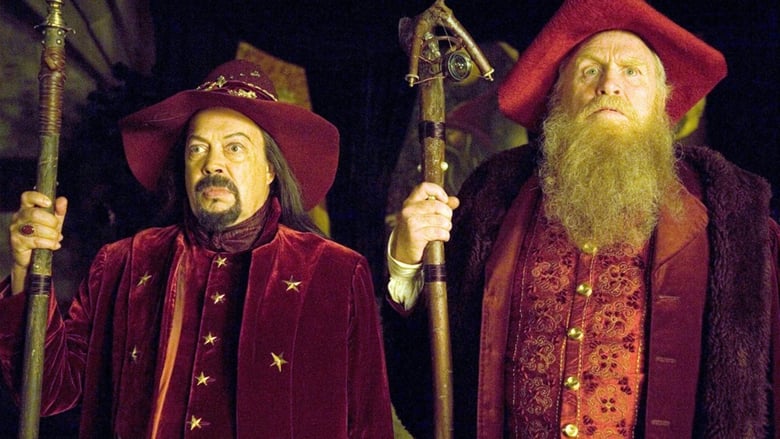 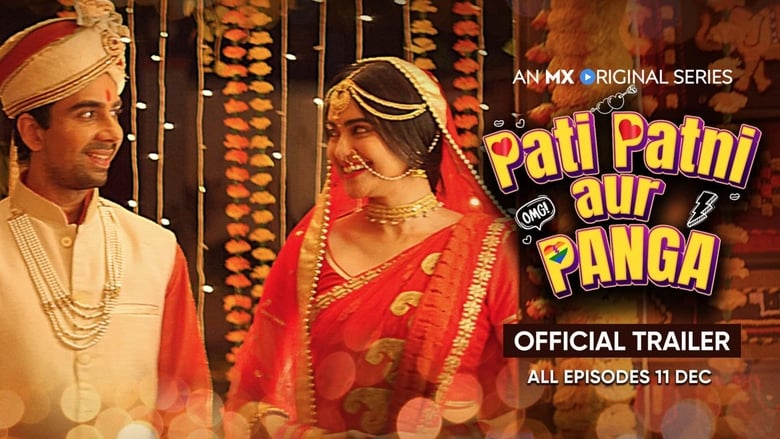 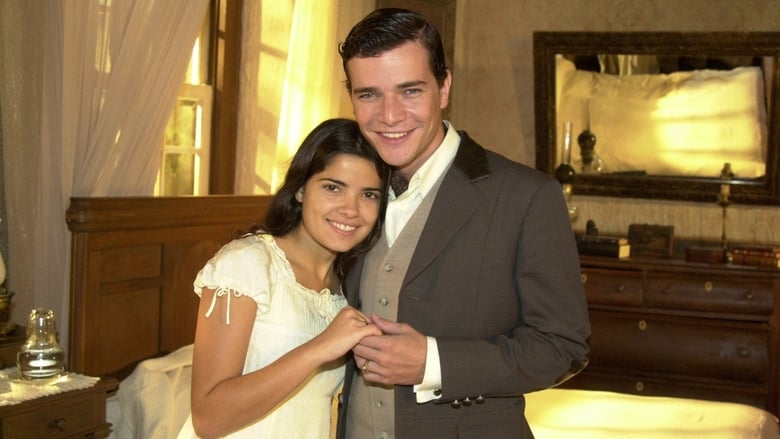 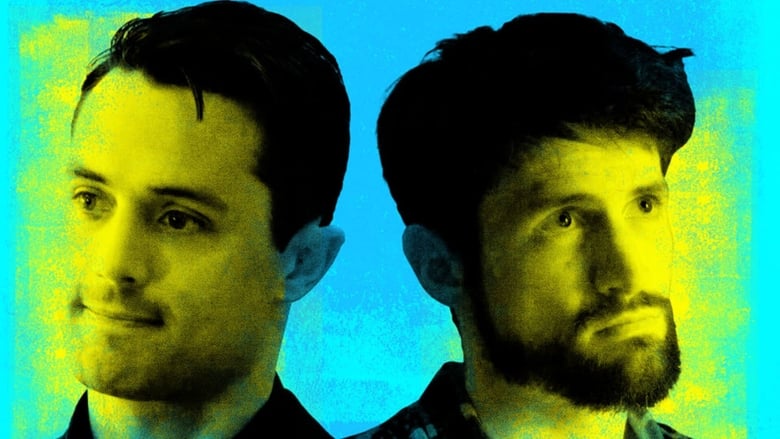 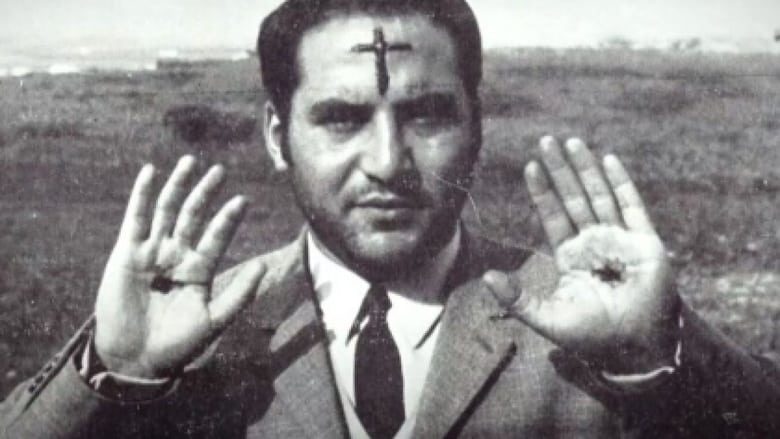 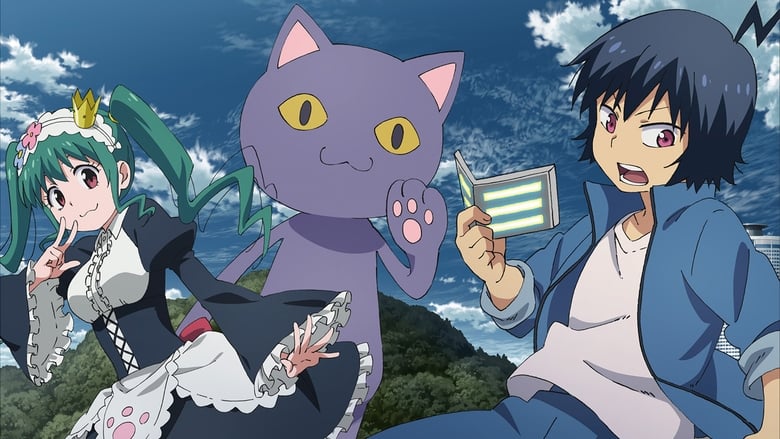